Instagram Influencer Marketing Will Be $2.4 Billion Industry By 2019 (Study) 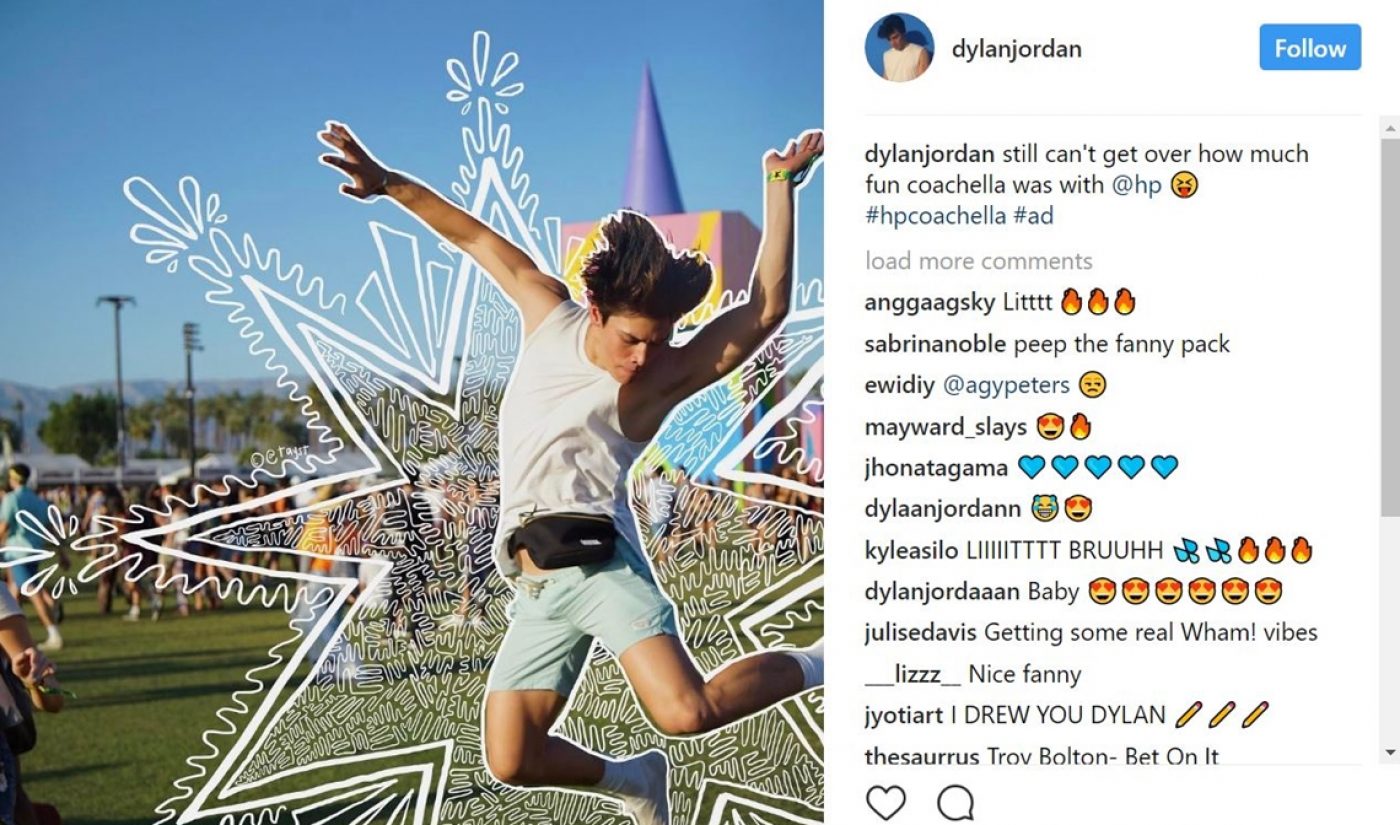 Influencer marketing on Instagram is already a massive business, but, by the year 2019, the industry could more than double from its current size to roughly $2.4 billion, according to a study by influencer marketing firm Mediakix.

Instagram, which counts 600 million total users — 100 million of whom have joined the service in the past six months — is “one of the most quickly developing segments of the growing influencer marketing market,” according to Mediakix, which says that the influencer industry across all platforms will be valued between $5 and $10 billion by 2020.

To estimate total brand spend on Instagram influencers over the past year, Mediakix tracked sponsored posts using hashtags required by the Federal Trade Commission (FTC), including #ad, #sponsored, #spon, or #sp — though the firm filtered out posts from accounts with fewer than 1,000 followers. The total number of these sponsored posts was roughly 2.8 million last year. Then, given that the average follower size for a sponsored post is 32,000, and Mediakix pegs the average CPM on Instagram at $10, the firm concluded that the current annual spend by marketers is roughly $1.1 billion. This figure is predicted to catapult to $1.6 billion next year, and $2.4 billion by 2019.

The influencer business on Instagram has no doubt been aided by the explosive growth of its Stories feature, which began as a copycat of the popular Snapchat component, but which officially surpassed Snapchat in popularity late last week.