After Getting Two Films Into Cannes, Netflix Battles Movie Theaters Again, This Time In France 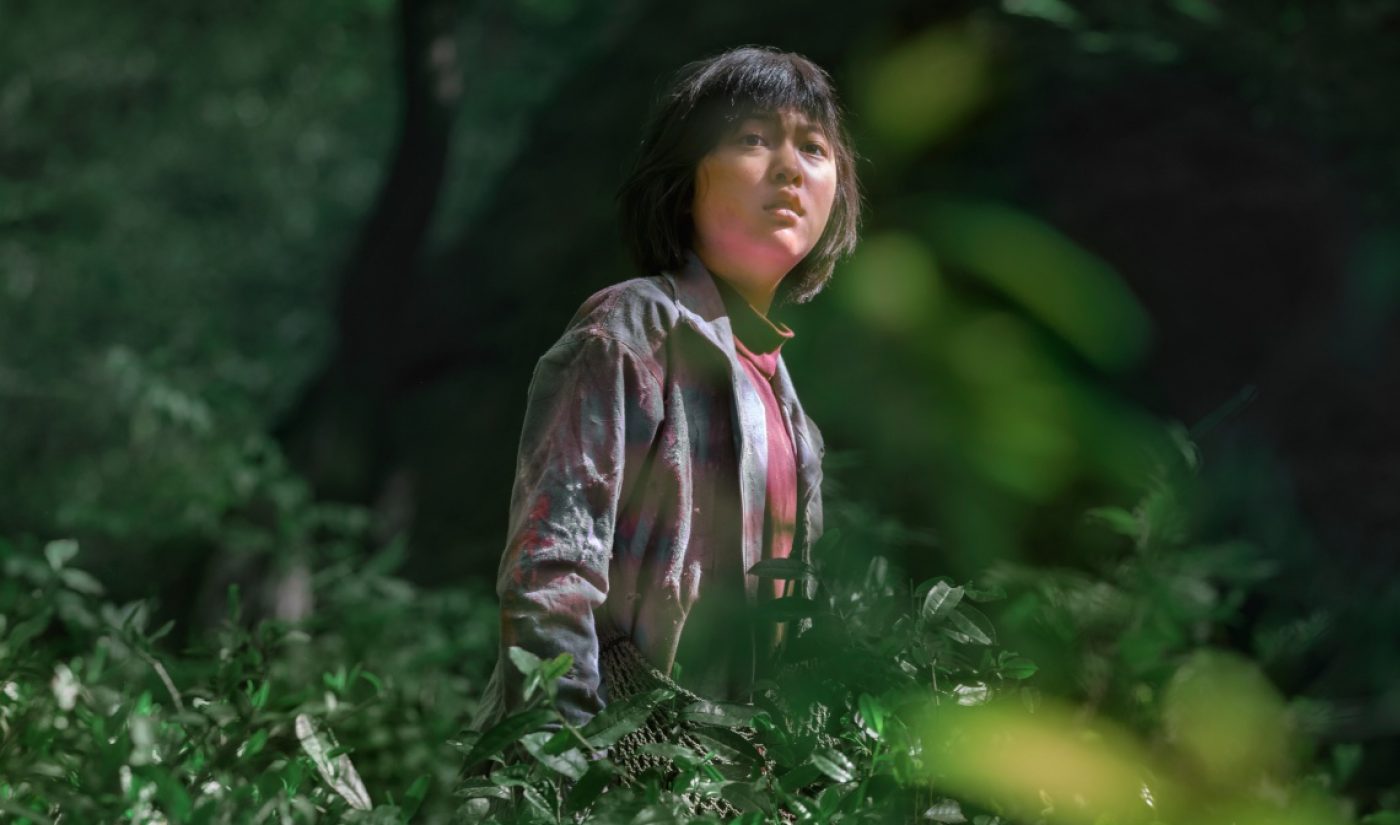 In 2017, Netflix hopes to continue acquiring, producing, and distributing a slate of bold, eye-catching films (and also Adam Sandler flicks), but in doing so, it could butt heads with an old nemesis: The movie theater industry. Two of the streaming service’s upcoming films — Okja and The Meyerowitz Stories — have been added to the lineup at the 2017 Cannes Film Festival, and in response, a national association of French cinemas is launching a protest in hopes of bringing those movies to theaters.

The organization in charge of the protest is La Fédération Nationale des Cinémas Français (FNCF), which sent a statement to Netflix after Cannes announced its 2017 lineup on April 13th. “While France’s exhibitors are neither questioning the independence of the programming of the world’s biggest film festival, nor the emerging of new international players such as Amazon which are contributing to the development and financing of films, we are contesting the festival’s choice (to select these movies acquired or produced by Netflix) which was made without consulting us,” reads the FNCF’s statement.

The battle between Netflix and the FNCF is the streamer’s latest spat with theaters. In 2015, American cinemas boycotted the film Beasts of No Nation after Netflix said it would share the Idris Elba picture with its subscribers on the same day as a planned theatrical release, rather than giving the latter window a 90-day period of exclusivity.

Netflix’s chief competitor, Amazon, has satisfied movie theater chains by respecting their distribution demands, and the results show why those companies want to battle Netflix. Take, for example, Manchester By The Sea, the film that won Amazon its first two Oscars. The drama was a box office success, grossing nearly $75 million, and if it had been available on Amazon Prime at the same time as its theatrical release, the big screens may have lost out on many of those millions. The directors of Okja and The Meyerowitz Stories (Bong Joon-ho and Noah Baumbach, respectively) are both notable names in the film world, so it’s not a shock that French exhibitors want to screen both of those movies.

As Netflix spends more and more money on film acquisitions, it is likely to encounter more resistance from theater chains. Later this year, for example, the streamer will distribute Bright, a sci-fi thriller on which it spent a rumored $90 million. With its action-packed premise and a bankable star (Will Smith) at its center, Bright would have great potential in theaters. Will American chains soften their stances and allow Netflix to bring Bright to big screens on the same day it arrives online? On the flipside, can Netflix afford to continue its lavish film acquisition binge even without cashing in theater distribution deals to support that spending?

Or, perhaps, a compromise can be reached. Netflix has already partnered with smaller theater chains, and Variety’s article on the French protest cites sources who say the streamer will announce a deal with the FNCF regarding both Okja and The Meyerowitz Stories at Cannes. The world’s most prestigious film festival will run between May 17th and 28th in its titular seaside city.