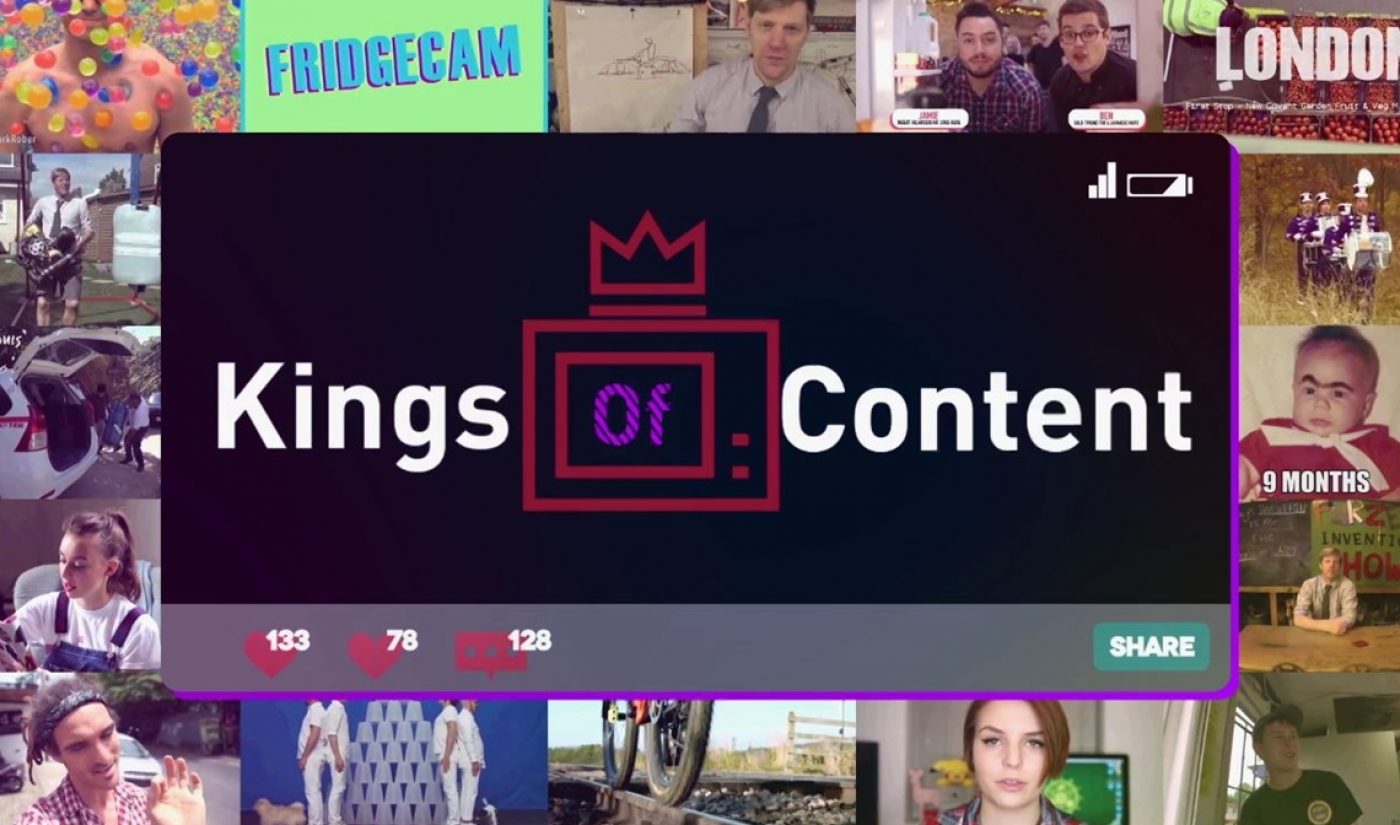 The 43-minute film, which also explores what it takes to create the next great viral video, will air on Red Bull TV, the company’s proprietary streaming platform. You can check out a trailer here, or watch the film in full right here.

Kings Of Content will also tackle the struggles creators have in working with brands, as well as fraught encounters with their counterparts in the mainstream media. “Our mission is to create all the tools that people need to learn how to cook, and the only way to be able to do that is to talk to people on our own level,” SORTEDfood host Jamie Spafford told TenEighty. “I think that’s a scary thing for brands and mainstream media, because it takes the control away from them.”