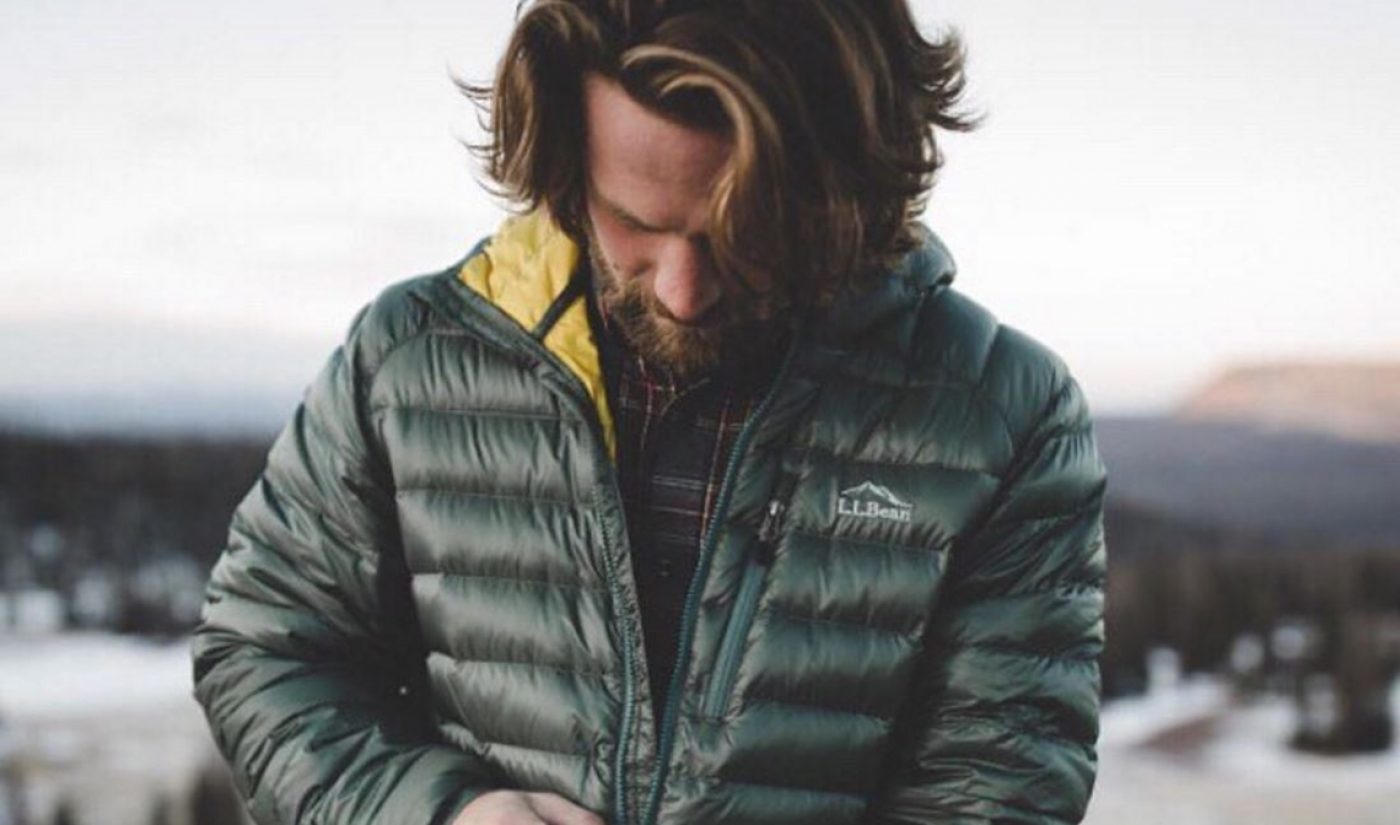 A new report from social media marketing company HelloSociety, which was acquired by The New York Times last year, posits that brands who launch campaigns with micro-influencers — or those with 30,000 followers or fewer — are more effective than campaigns created alongside top-tier influencers with hundreds of thousands or millions of fans.

This is because while micro-influencers’ audiences are smaller, they tend to be more engaged, AdWeek reports — with 60% higher campaign engagement rates than top creators. As a result, these campaigns are 6.7x more cost-effective for brands, according to HelloSociety, which also found that micro-influencers drive 22 times as many conversations each week than the average consumer.

“Influencer marketing is still effective when they’re looked at as peers,” HelloSociety founder and CEO Kyla Brennan told AdWeek. “Engagement goes down once you reach a certain threshold of followers, which is almost counterintuitive.” Brennan adds that micro-influencers whose content focuses on a niche subject matter, such as interior design, inspires a particularly close connection with followers despite their not being a household name.