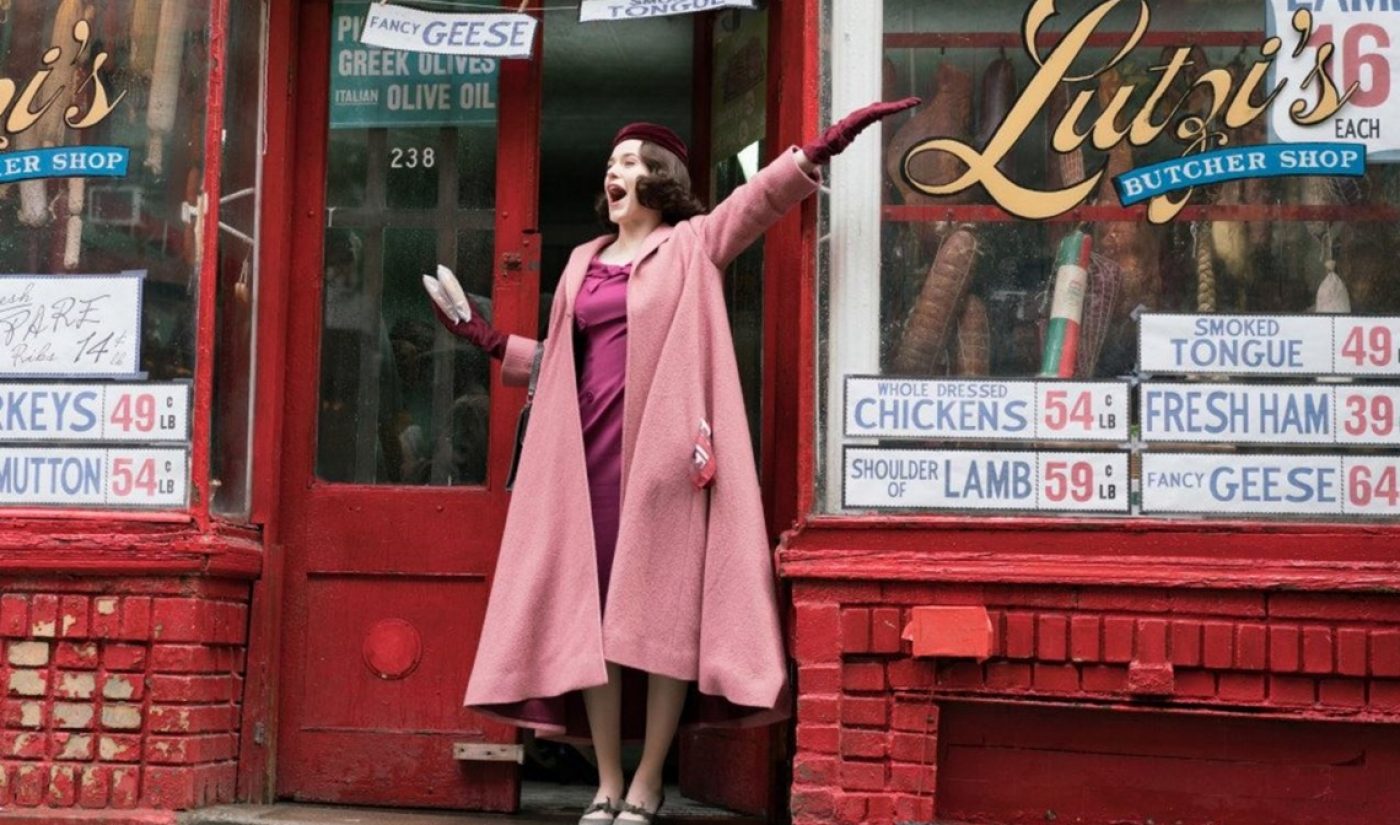 Amazon’s latest Pilot Season is shaping up to be a promising one: the streaming giant has ordered two seasons of The Marvelous Mrs. Maisel, which it unveiled as part of its pilot program last month.

Written, directed, and executive produced by Gilmore Girls creator Amy Sherman-Palladino — which had its own buzzy resurgence on Netflix last year — Mrs. Maisel marks the first time that Amazon has greenlit a multi-season order on any new series. The series tells the story of a 1958 New York City housewife whose life takes an unexpected turn when she discovers a predilection for standup comedy — ultimately leading to a spot on The Tonight Show Starring Johnny Carson.

“In her onstage debut, Mrs. Maisel killed and had audiences responding overwhelmingly with digital applause,” Joe Lewis, Amazon Studios’ head of comedy, drama, and VR, said in a statement. “Like any great young stand-up, we’re excited to see what she has to say next and for a long time to come. That made it an easy decision to order two seasons from Amy and her incredible cast.”