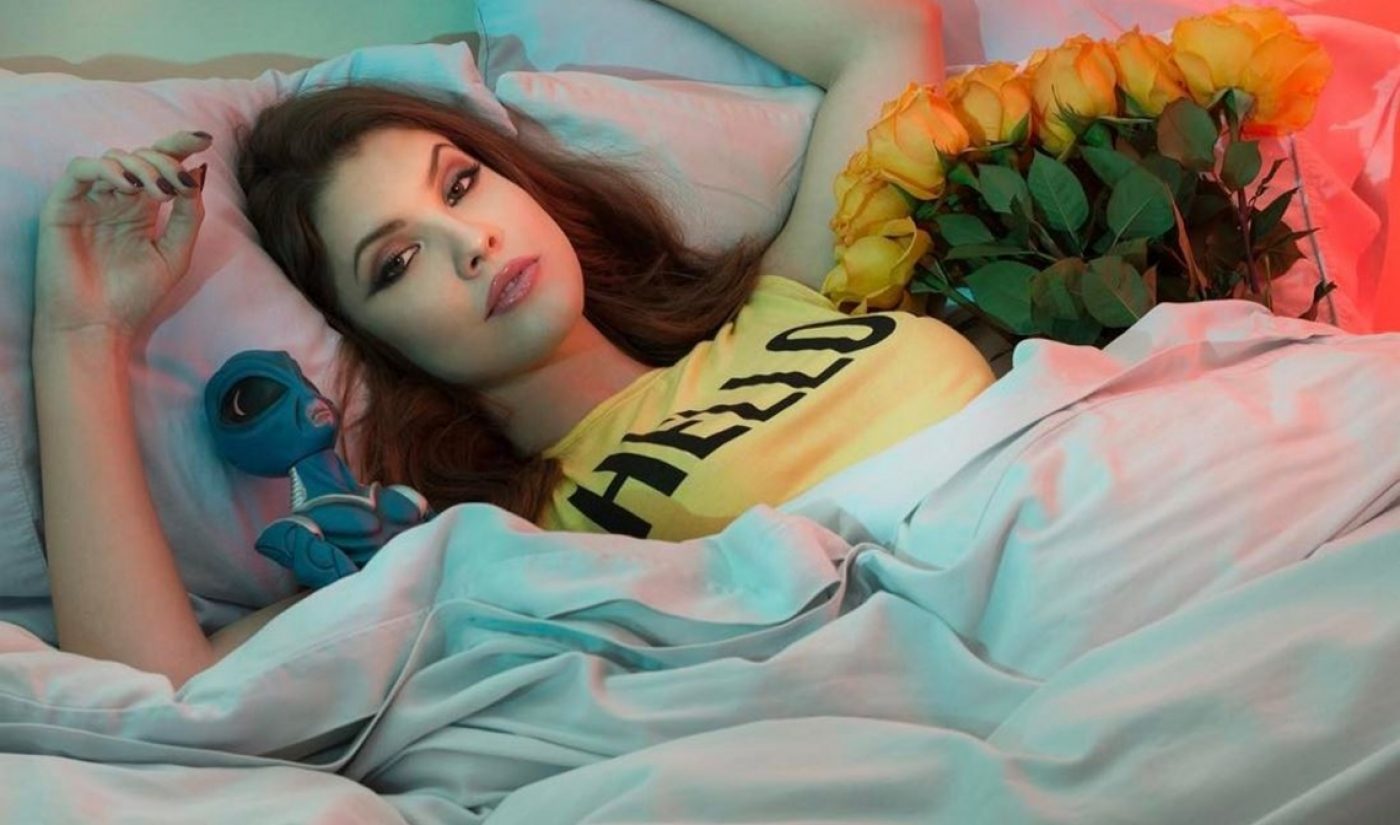 Amanda Cerny is bringing her massive social following to emerging livestreaming platform Livel.y with a new show dubbed #SisterCerny. Cerny will broadcast from the flagship ‘Live.ly TV’ account beginning at 8 pm ET today, proffering dating, career, and life advice in a Q&A. Fans can submit questions by commenting on Cerny’s Musical.ly account or by submitting them live during the broadcast.

Live.ly is the sister platform to popular lip-synching app Musical.ly. Though Cerny initially rose to fame on Vine, she now counts roughly 2.4 million fans on Musical.ly — though her biggest following is on Instagram, where her comedic shorts have amassed a whopping 13.7 million followers. Cerny also has 1.4 million YouTube subscribers.

Most recently, Cerny partnered with fellow influencers Jerome Jarre and Casey Neistat to participate in The Love Army For Somalia crowdfunding campaign — a collaborative bid to end the devastating famine there. She also notably starred in The Deleted, a Fullscreen thriller series that represents the directorial debut of acclaimed author Bret Easton Ellis.

Live.ly, which launched last June, has already proven to be immensely lucrative for fellow creators. According to reports last fall, the top ten users of the app — including YouTube power couple Bart Baker and Shira Lazar — were making as much as $46,000 over a two week period.