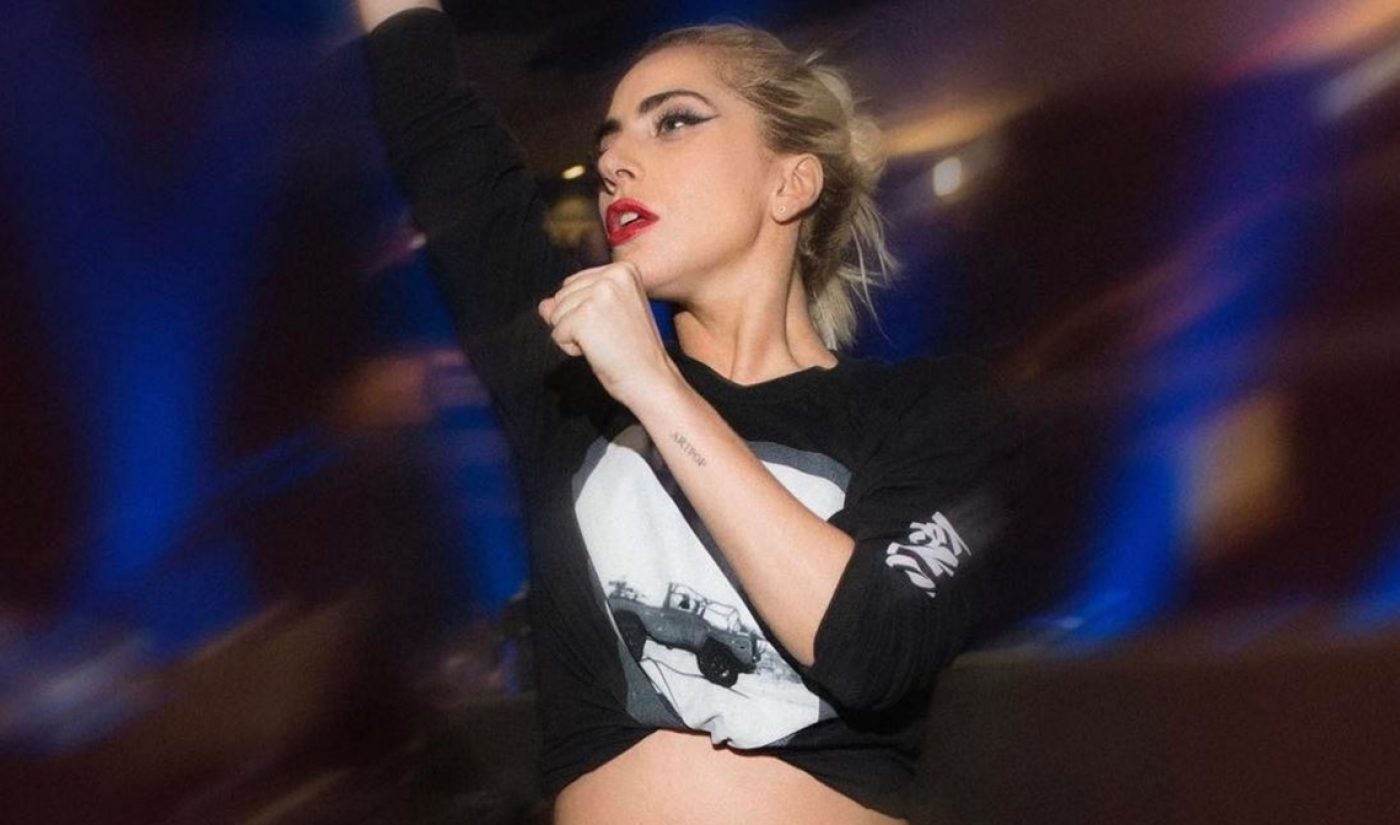 For the fourth year running, YouTube is set to serve as the exclusive streaming partner for famed music festival Coachella. The stream, available on the Coachella YouTube channel, will be available from April 14 to 16, Variety reports.

This year’s broadcast is set to feature performances from high-profile artists like Lady Gaga, Kendrick Lamar, Radiohead, Lorde, Bon Iver, the xx, Future, ScHoolboy Q, Two Door Cinema Club, New Order, and Gucci Mane. Three different live channels will be available on YouTube, as will a 360-degree mode for select performances. On-demand highlights will also be posted to Coachella’s YouTube channel over the weekend, and users can sign up to receive alerts when their favorite artists hit the stage.

Additionally, for the first time, YouTube will provide a glimpse behind-the-scenes at Coachella’s Yuma Tent, which features underground dance music.

The T-Mobile-sponsored broadcast will be hosted by radio DJ Jason Bentley and journalist and comedian Francesca Fiorentini. YouTube has been offering on-demand Coachella content since 2010, and began broadcasting live coverage of the festival back in 2014.