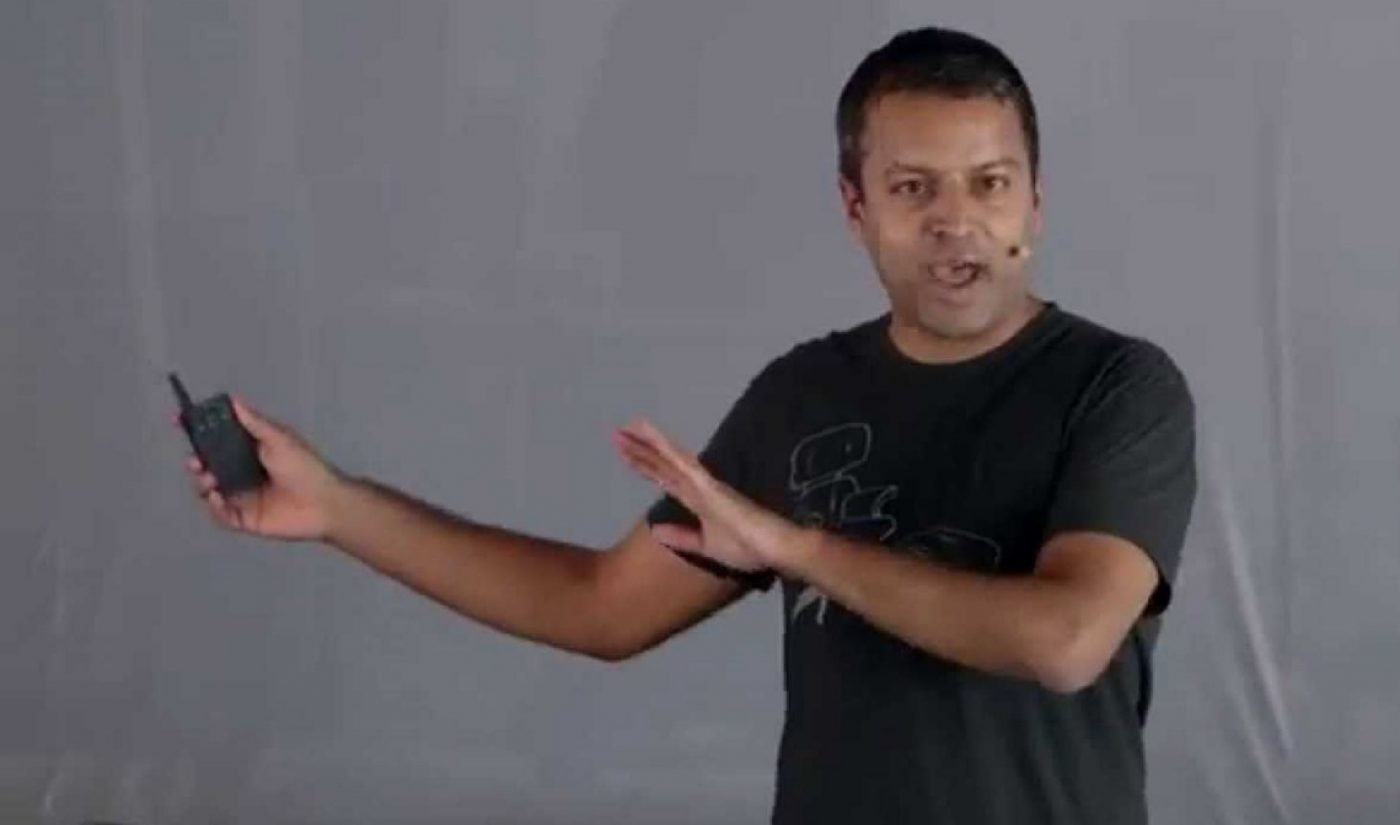 Apple has tapped former YouTube and Spotify executive Shiva Rajaraman to supercharge its video and music efforts — as well as other initiatives including news, books, and Siri — under the purview of the company’s SVP of Internet software and services Eddy Cue. Rajaraman’s hire was first reported by The Information.

Rajaraman most recently served as VP of product at Spotify, and, before that, was at YouTube in a variety of positions over the course of eight years. At both companies, Rajaraman helped strike content licensing deals with the likes of Disney, Time Warner, and NBC, according to AppleInsider.

In his new role, he will focus on improving the look and feel of Apple Music, which is soon to add a new section called ‘TV & Movies’ to house forthcoming original shows including Planet Of The Apps and Carpool Karaoke.

Rajaraman’s hire arrives amid a debate within Apple about the direction of its future in video, according to 9 To 5 Mac. One possibility, for instance, is that Apple would bundle Apple Music, news, and books with its original shows and a skinny cable bundle — all of which would be accessible on mobile devices and smart TVs. Apple formerly tried to develop its own cable package — à la YouTube TV — but negotiations with networks reportedly failed.