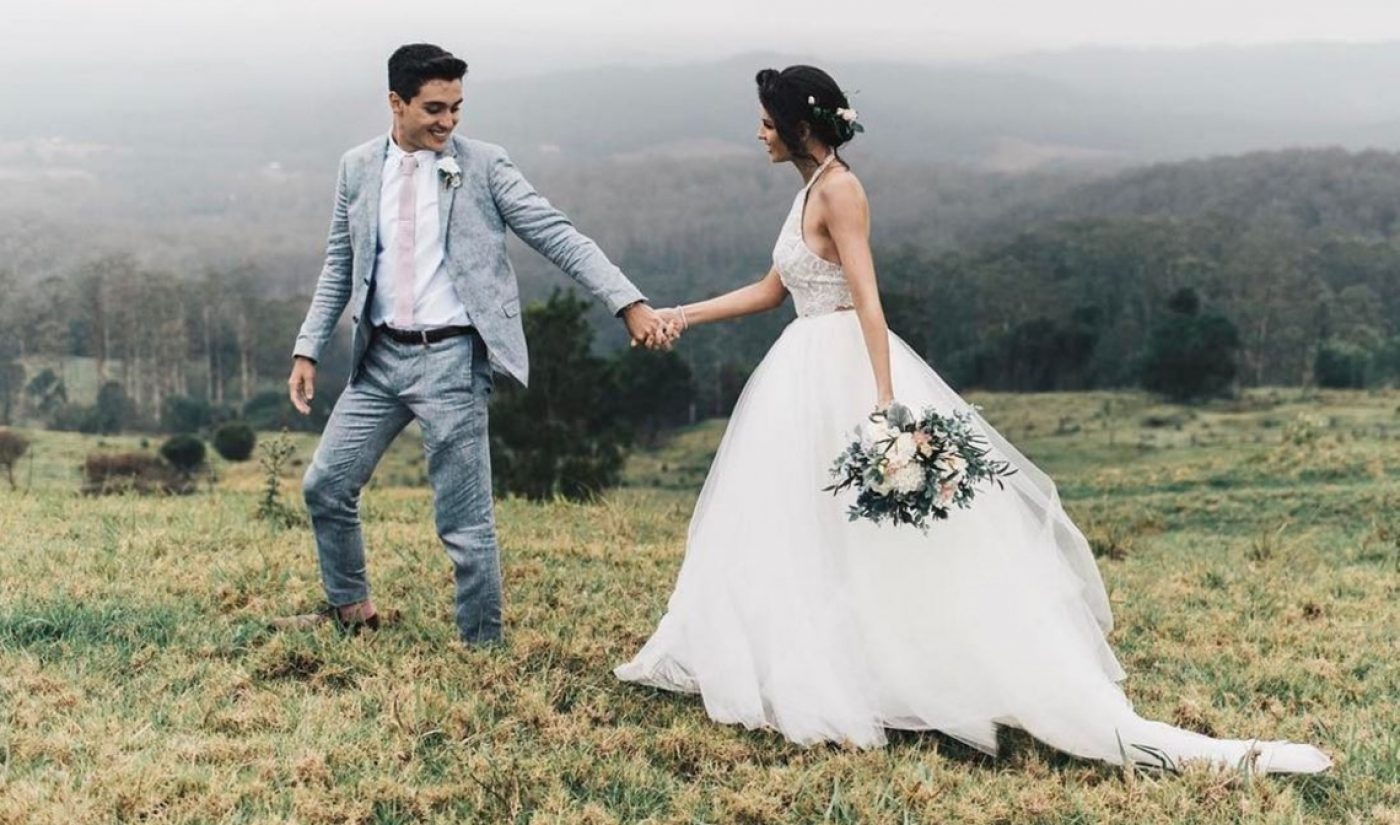 In addition to their vlog channel — which the married couple launched roughly six months ago on the heels of their engagement, and which and has since amassed more than 1 million subscribers and 74 million lifetime views — both Jess and Gabriel pilot their own respective YouTube destinations. Jess’ channel, signed to Brave Bison and boasting roughly 900,000 subscribers, comprises singing videos, challenges, and beauty content, while Gabriel’s channel, which is partnered with Fullscreen, counts 1.1 million subscribers and features covers, challenges, and comedy.

All told, the Contes count a total of 10 million followers across all social channels, according to StyleHaul.

“Their content and connection with their community is directly in line with the growing importance of sharing new life phases on YouTube and all social platforms,” said StyleHaul CEO Stephanie Horbaczewski, “something our entire StyleHaul team and global community is responding passionately to.” StyleHaul, which counts 5,000 total digital influencers who generate 2.5 billion monthly views, has also recently signed high-profile digital personalities Cameron Dallas and Chloe Lukasiak.

Added the Contes: “StyleHaul will allow us the opportunity to grow our joint channel and expand into further markets while continuing to pursue solo ventures for our individual brands.”

Their debut cover album, appropriately dubbed Under the Covers, climbed to the top of the iTunes and Billboard charts upon its release in February. The couple also released a merch line in February comprising onesies, sweatshirts, candles, and mugs.