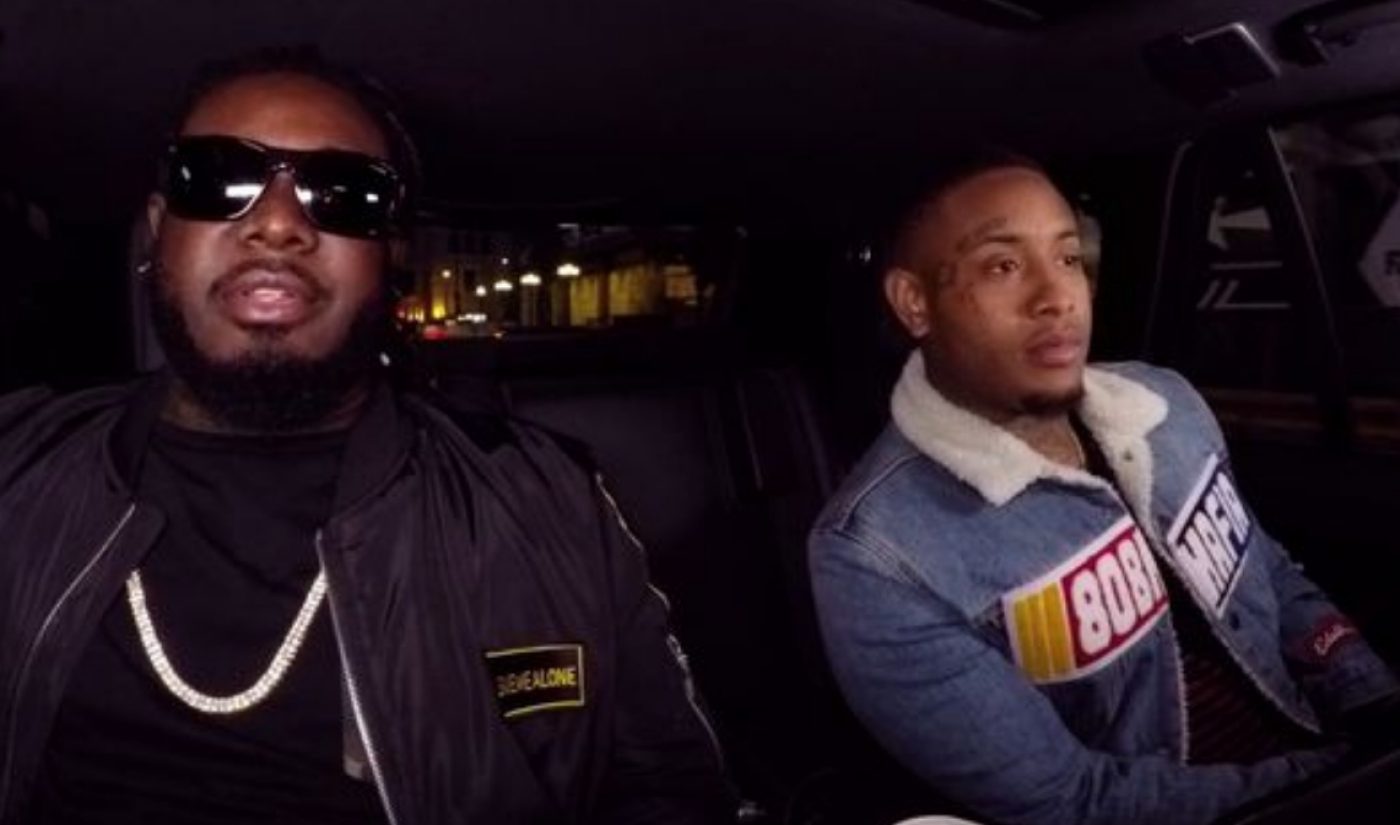 Spotify, as you may have heard, is eager to get into the original programming game with its own slate of exclusive shows. One of those shows is set to arrive, and it will offer a fresh spin on a format that has made huge gains on the Internet. It’s called Traffic Jams, it comes from Russell Simmons’ online network All Def Digital, and it asks producer-and-performer pairings to make music in the back of an SUV.

Each Traffic Jams episode will feature its own pair of guests, with famous artists like T-Pain, E-40, and Joey Bada$$ slated to participate. Comedian DoBoy, who starred in a popular Drake parody video on the All Def Digital YouTube channel, will serve as the host.

“Our audience loves hip hop and with Traffic Jams we want to give them a deeper understanding of the artists and the creative process behind the music,” said Tom Calderone, Global Head of Spotify Studios, in a press release. “Working with the All Def Digital team, we were able to produce a best in class hip hop series that tells stories that have never been told before and takes the musical performance format to another level.”

If the “making music inside a moving vehicle” conceit sounds familiar to you, it’s probably because you’re reminded of Carpool Karaoke, the smash hit bit from The Late Late Show With James Corden that became so successful that it spawned its own spin-off series, which will be distributed by Apple. Meanwhile, another web series, Flula Borg’s Auto Tunes, has rolled up millions of views in its own right. The message is clear: People love automobile-based music shows, and given that music is Spotify’s main focus, the streaming service is wise to get in on this emerging format.

Will viewers take to Traffic Jams as they have taken to similar shows? We’ll find out soon, as the first of its eight episodes will premiere on April 4th on Spotify.