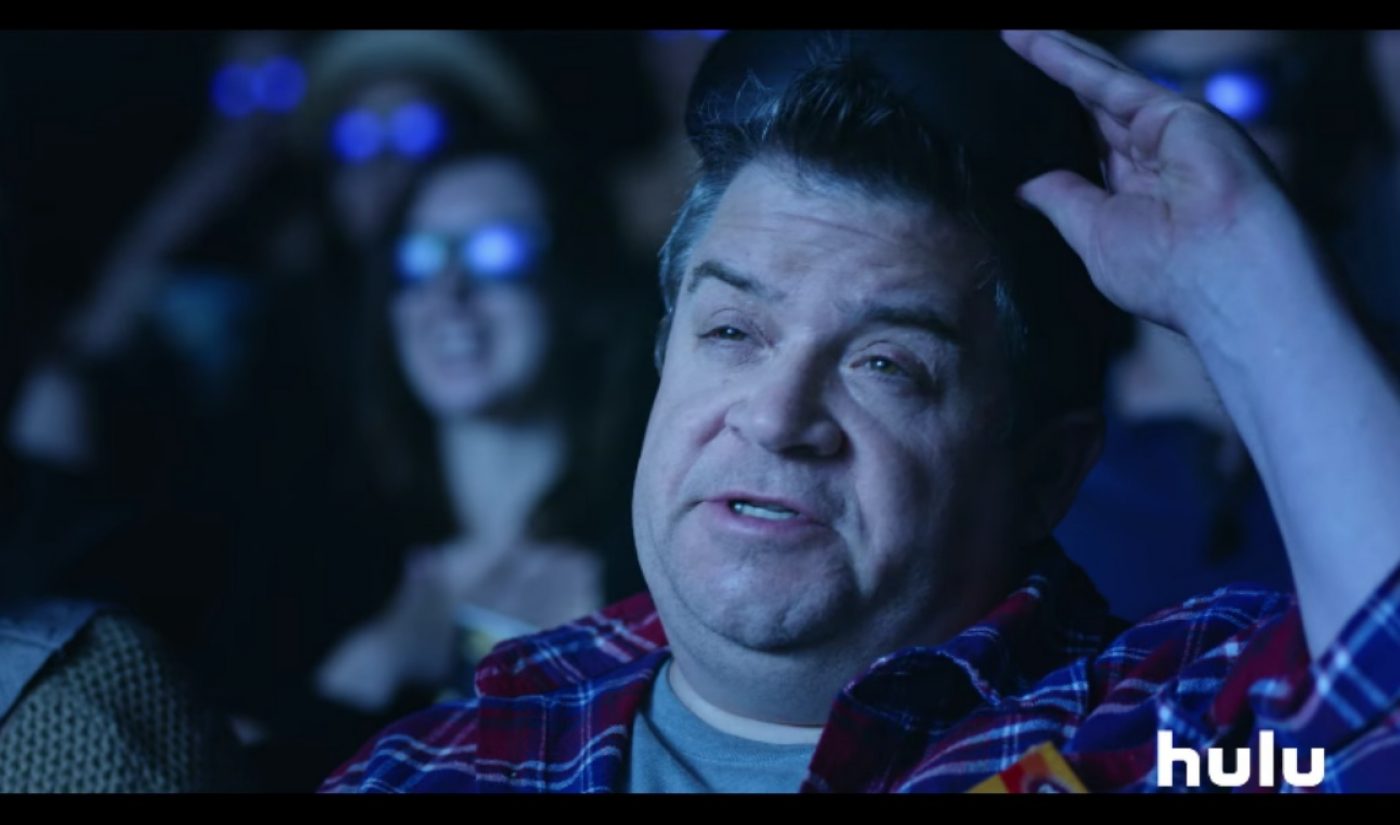 12 days ago, we got our first look at Dimension 404, the upcoming sci-fi anthology series created by the team at RocketJump. Now, the full trailer for that show has arrived, and it gives viewers a closer look at the brand of trippy science fiction they can except from the six episodes that (fittingly) will arrive on Hulu on 4/04.

Across its dozens of productions, RocketJump has wowed audiences with a combination of action-packed storylines, dazzling visual effects, and quick wit that fits the absurdist situations on display. In Dimension 404, Freddie Wong’s studio, which here is led by showrunner Dez Dolly, looks as if it will once again put that combination on display. We’re expecting a smart satire of modern, tech-driven culture that will also reference sci-fi staples of years past.

For those who may not be familiar with RocketJump’s work, the presence of high-profile guest stars could serve as a reason to tune in. Joel McHale, Patton Oswalt, and Sarah Hyland are among the notables who show up in the Dimension 404 trailer.

To watch Dimension 404 once it arrives, you’ll need a Hulu account. The streaming service’s most popular plan costs $7.99 per month.