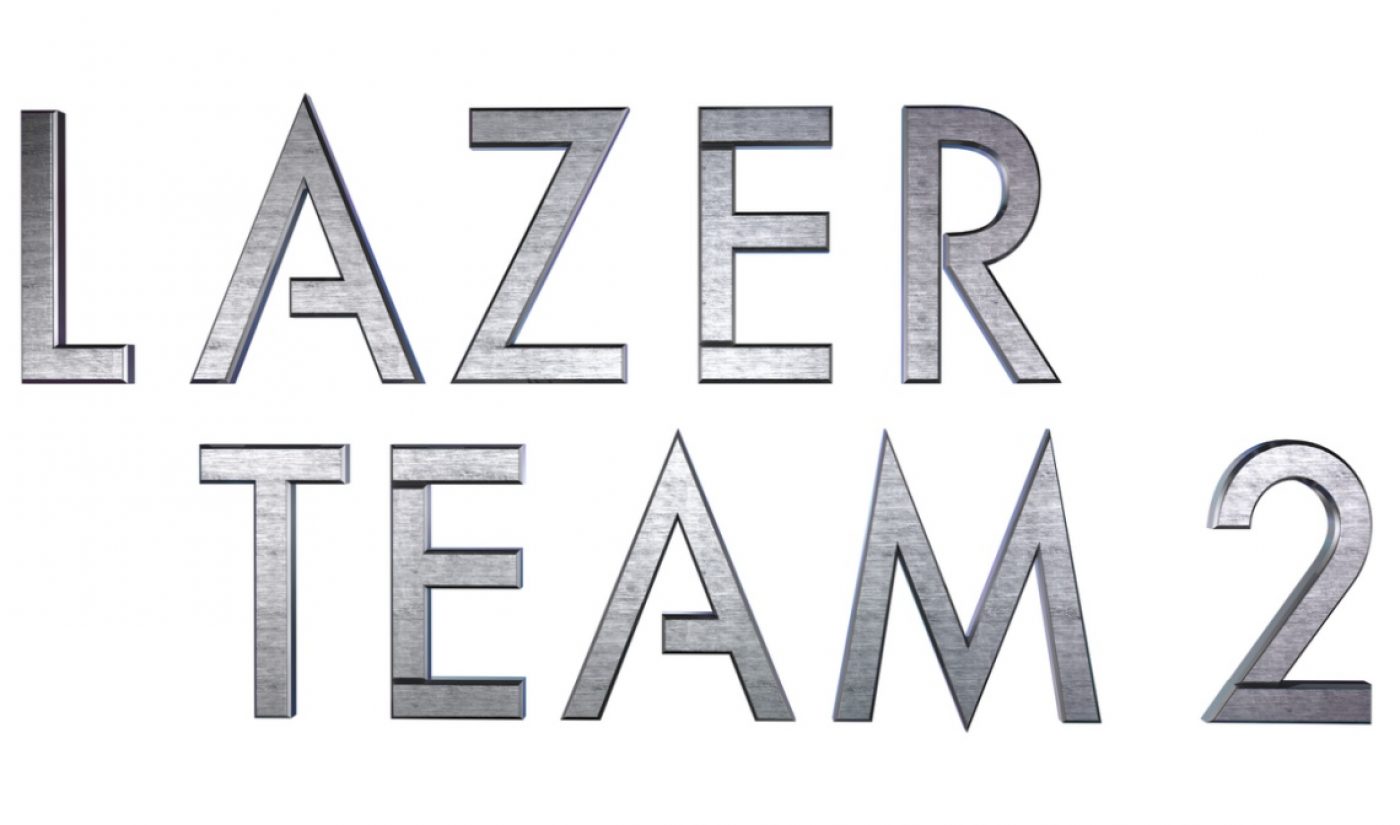 A second sci-fi adventure from the team at Rooster Teeth is well on its way. The digital content studio has announced that Nichole Bloom and Victoria Pratt have joined the cast of Lazer Team 2, which will be released through YouTube Red.

Bloom (Superstore) and Pratt (Heartland) will portray new characters who will complement the four leads of the first Lazer Team film: Burnie Burns, Michael Jones, Gavin Free, and Colton Dunn. This will be the second time Dunn and Bloom have worked together, as Dunn is also one of Superstore’s principal cast members.

“Nichole is an incredible addition to the cast of Lazer Team,” said Lazer Team co-director Daniel Fabelo. “We’re excited to put her comedic prowess and talent to work in this new adventure as we send these other four idiots into space.”

Lazer Team 2 was announced last August. Like its predecessor, it will feature a sci-fi adventure centered around its leads and will be distributed through YouTube Red.

A release date for Lazer Team 2 has not yet been announced, but the film has now entered production in Rooster Teeth’s home city of Austin.