Both Fullscreen And BuzzFeed Opt Out Of 2017 NewFronts Lineup 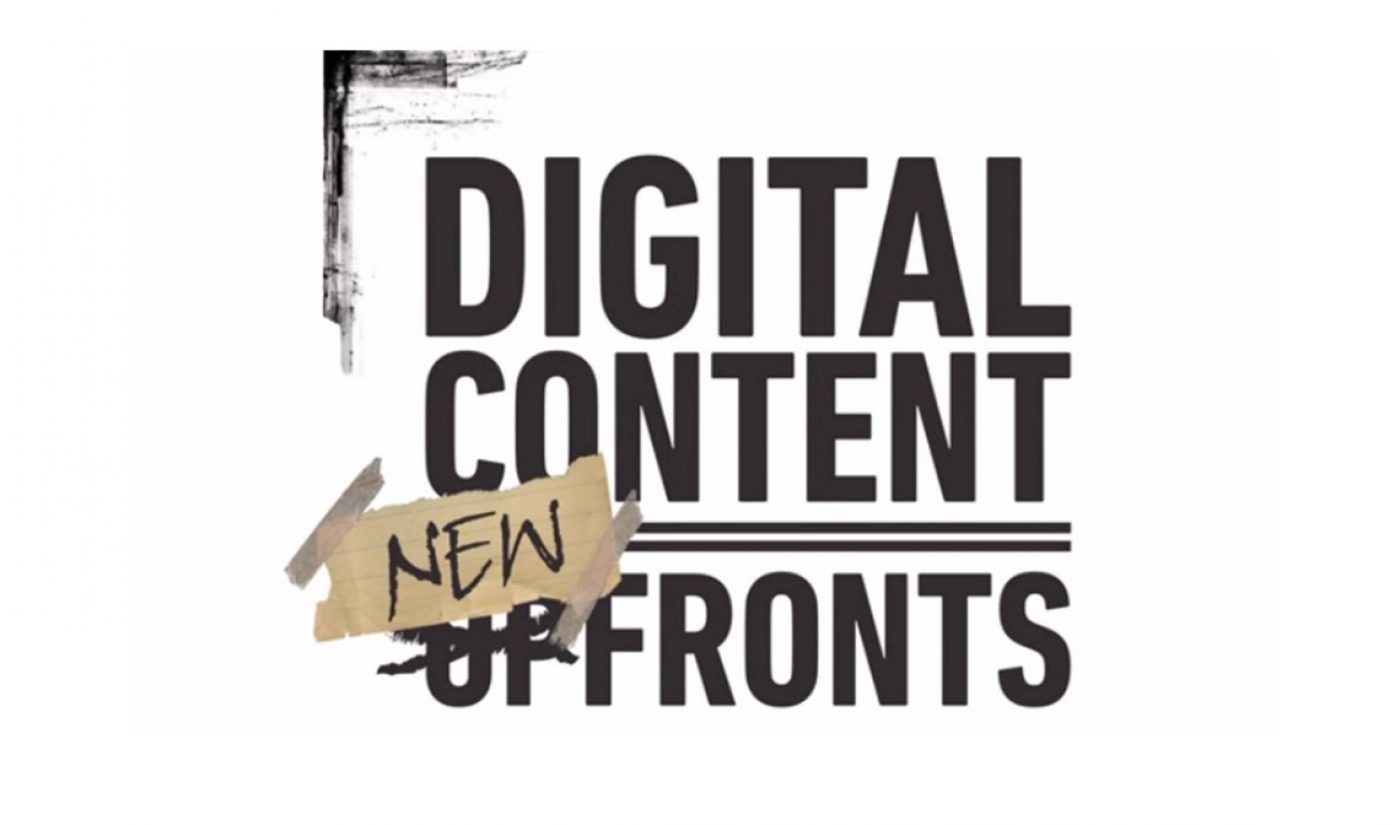 BuzzFeed and Fullscreen are both opting out of this year’s Digital Content NewFronts — an annual ad conference hosted by the Interactive Advertising Bureau (IAB) during which the industry’s leading video publishers and platforms showcase forthcoming content and tech initiatives for prospective advertisers.

In a statement posted to its website, Fullscreen confirmed its departure from the two-week-long ad conference, with newly-tapped general manager Pete Stein conceding that it was “an unusual move for a major player in our space.” Instead, Stein wrote, the company will be sharing audience research with marketers in a series of intimate dinner events in New York City. Yahoo, too, announced earlier this month that it was abandoning the conference for a series of meetings across the country. Its slot is being filled by Twitter, which is making its NewFronts debut this year.

Astronauts Wanted — a joint digital production venture by Judy McGrath and Sony Music Entertainment — will also be making its first-ever NewFronts pitch this year, according to AdWeek.

“NewFronts has been a success for [Fullscreen] in the past,” Stein wrote, “but as social video continues its relentless growth in demand from both consumers and advertisers, brands are moving away from leading with interruptive advertising to adding value to the story — and Fullscreen wants to talk about it with them.”

In addition to Yahoo and Fullscreen, BuzzFeed is also pulling its presentation from this year’s official schedule. The viral publisher, which made its NewFronts debut in 2014, will also offer presentations to clients outside of the main event lineup.

“We’re really interested in building a deeper engagement with our clients,” Laura Henderson, BuzzFeed’s SVP of marketing, told Adweek. “We work differently than other players in the space, and we want to have a more in-depth conversation with partners.” She added, “we’re doing business all year round. We happen to see huge power when our clients engage with us upstream, and we want to inform them how to unlock new opportunities.”

You can check out the full 2017 NewFronts schedule as it currently stands right here.