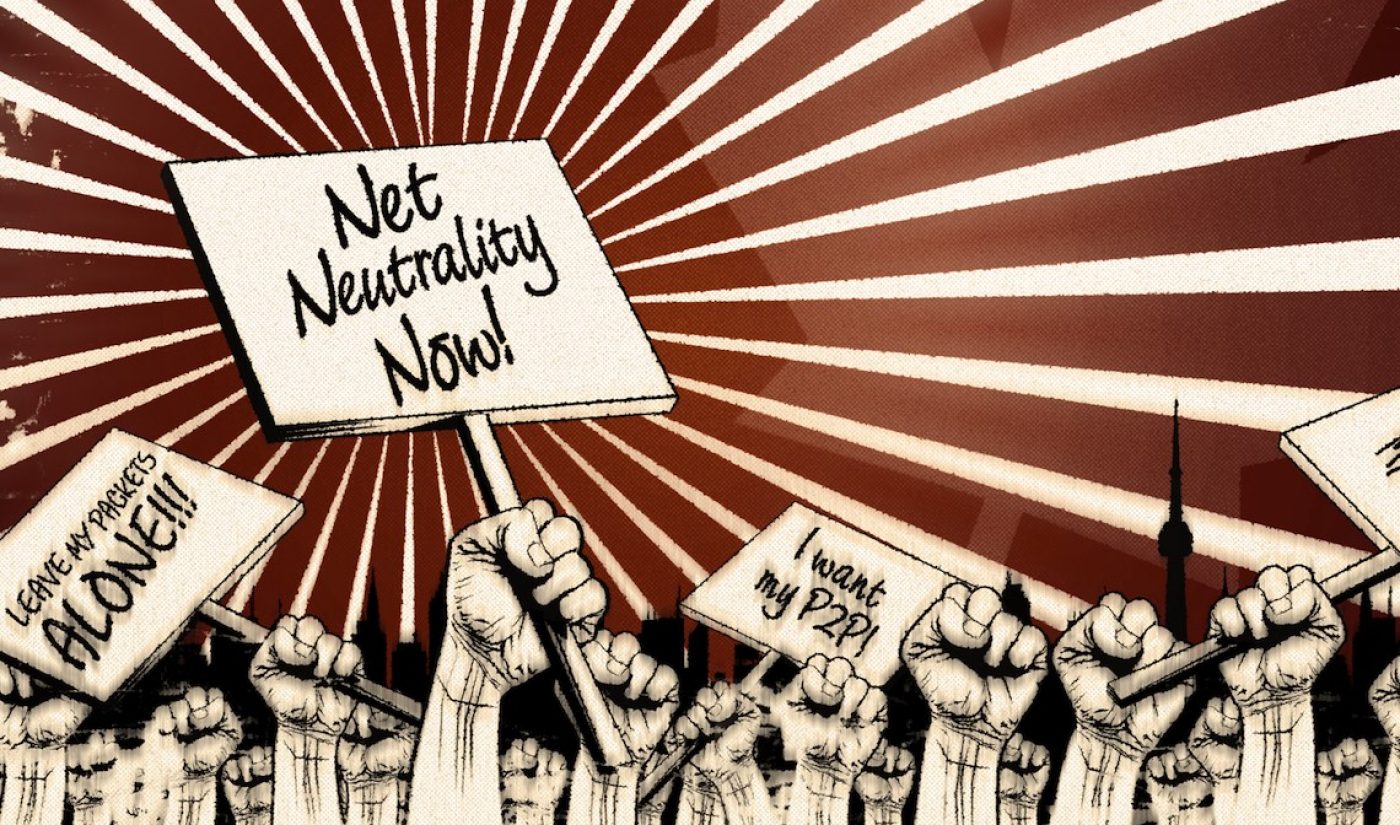 I’m normally an upbeat man, particularly as I glory in a flower-filled spring, two happy progeny and lots of cool stories. But amid the boom days of Silicon Beach in its post-Snap-IPO glow, why do I keep seeing dark clouds elsewhere in the digital-media business?

Some of this is Silicon Valley’s fault. A flurry of recent stories kvetched about a slowdown in venture-capital funding, the almost-literal mother’s milk for newly birthed startups. Mix in a lack of big-dollar exits the past year (Snap was 300 miles to the south), still-sky-high prices in a stagnant real-estate market, and Trump Administration efforts to choke back the H-1B visa program for skilled overseas technical workers, and Valley sentiment seems positively negative.

Here in Hollywoodland, there also are some signs of concern, too, as big media companies begin the ugly transition to a market where cable systems no longer dominate American TV viewing while generating hefty annual fee increases for studios and networks.

The most obvious marker of a new attitude was Variety’s cover story this week, a fine Cynthia Littleton/Daniel Holloway wrap-up of the “zombie” TV channels facing imminent demise or demotion to digital-only status. I’ve been writing about these issues for a while, but you know it’s getting a bit scary for insiders when the industry bible makes this issue the cover story.

You likely watch, or have even heard of, very few of these vulnerable channels. In fact, what makes them vulnerable is that they can’t manage more than 100,000 viewers for their programs, and have little chance of being included in the “skinny bundles” of networks offered by AT&T, DirecTV, YouTube, and others.  And when cable operators want to reduce customer fees to keep possible cord-cutters from leaving, these zombies are the first ones to get buried.

Variety estimated these zombie channels collectively may comprise 10% to 20% of the industry’s $40 billion in cable fee revenues. When they go away, so will jobs and outlets for creators, production companies, the parent media companies, even all those related industries such as publicity, makeup and costumes, advertising, and all the businesses that support those businesses. The hope is that most will transition to the digital side, though likely with a downward adjustment to digital-sized dollars (hint, they’re much smaller).

Meanwhile, three other issues are sitting out there that could have big impacts on the digital media space, depending on how they play out. I’ve taken to calling them “digital reckonings” because they each could be a big deal, even if that’s not the most likely outcome They include:

Similar to the zombie TV channels facing skinny-bundle extinction, this could hit smaller digital-video networks hardest. The Federal Communications Commission has a new chairman (and two vacant seats to be filled by the Trump Administration) who has signaled interest in changing what the FCC has called net neutrality the past several years.

Most notably, he’s open to “zero rating,” allowing an Internet provider like Comcast or AT&T to charge different online companies different amounts for access to its customers. If allowed, critics believe it would dramatically impact smaller “over-the-top” channels. Zero rating won’t significantly dent Netflix or YouTube (the two biggest consumers of Internet bandwidth) because they have the resources to pay or can cut access deals with bandwidth providers. But the little guys don’t have the money or leverage to do that. That could be a problem.

Also stirring about Washington are discussions about changing the U.S. Office on Copyright, which has been under the Librarian of Congress for many years. The office sets rates on important issues such as royalties paid by streaming-music services.

Congress has been reviewing the entire copyright system, and has prepared several bills that almost certainly would transform the current structure, and possibly the rates streaming services (and you) pay.

The music industry already is lobbying for higher fees. Even during the Grammy telecast, the Recording Academy subtly plugged for higher royalty payments. Again, as with zero rating, a shift here is won’t affect big players such as Spotify or giant Apple. But what about Pandora, Tidal, and the teetering Soundcloud?

Talks are underway for a new Writers Guild of America contract with Hollywood studios and most producers. Amid a standard media blackout, latest anonymous reports are of “cordial” negotiations after a “tense” opening day.

Going into the negotiations, though, some talked of a strike, particularly over the union’s deficit-ridden health-care package and a desire for higher residual payments from digital outlets. The contract expires in May.

I doubt the union will strike, nearly a decade after its last such foray turned out so badly for it and for Hollywood as a whole. The WGA probably will end up with something similar to the deal just struck by the Directors Guild, whose members will get notably higher residuals from productions by the biggest digital outlets such as Netflix and Hulu.

But the WGA membership is feeling some real pain, which means something crazy like a strike can’t be completely discounted.

That membership is about a third larger than it was a decade ago, even as income has been relatively flat, according to entertainment lawyer and blogger Jonathan Handel, who tracks such things. As Handel pointed out this week on radio, though “Peak TV” ushered in more TV series than ever (more than 450 in 2016), those shows tend to have dramatically fewer episodes, down from about 19 per season in 2011 to just 13 three years later. That means more show development and set-up work, but not more money, because pay is based mostly on how many episodes you write a script for.

The WGA West released a two-season survey that found median incomes dropped 23% for some 2,000 working TV writer-producers between 2013-2014 and 2015-2016. And it’s kinda cruddy on the film side too, where screenwriters earned less in 2015 than they did in 1996, thanks to a decline in the number of films being made.

Mix that sector-wide discomfort with any possible health-care cuts and grumpiness about that old 2007 New Media deal, and a strike remains a possibility. It would come at an ill-chosen time, and almost certainly would (again) hit the most vulnerable outlets as media companies conserve resources.

So, yes, all these storm clouds provide some reason for concern as the media business goes through one of its most complicated periods ever. But it’s officially spring this week, I have a ton of things to write, and I’m hoping Snap’s newly wealthy employees will stop counting their millions long enough to buy me a drink at the Rose Cafe. Evan, call me, bro.