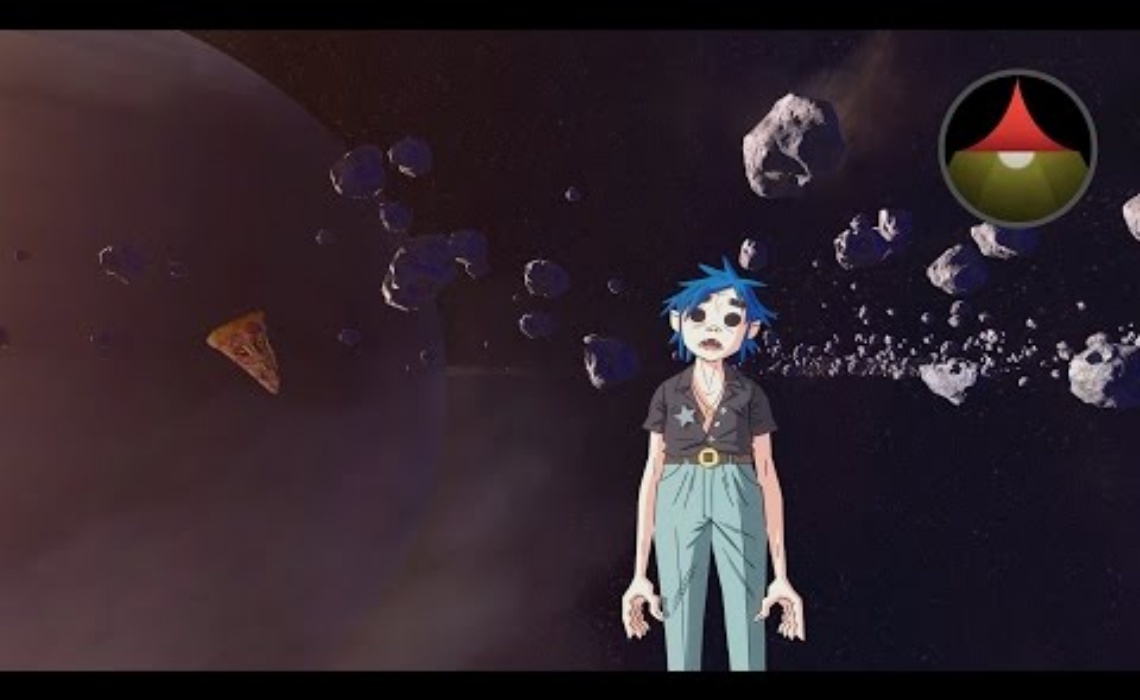 YouTube knows that to sell a premium service, you need to have great, exclusive content. That’s why the video site has produced so many original programs for YouTube Red, and it’s also why we’re now seeing a lot more 360-degree content for the recently-launched Google Daydream device. In particular, YouTube is touting its large collection of all-angles music videos, to which it recently added a new offering from Gorillaz.

YouTube’s 360-degree music videos are designed to be watched on VR devices like Daydream, but they can also be accessed from mobile devices and web browsers, on which viewers can drag the screen to experience their favorite music from multiple vantage points. Specific 360-degree music videos mentioned in a blog post include tracks from Florida Georgia Line, Young The Giant, and The Naked & Famous.

The 360-degree video for the Gorillaz track “Saturnz Barz” is one of the most audacious VR bets released on YouTube so far. It’s a six-minute animated clip from the world’s most famous virtual band, and looking around it reveals details in all its corners.