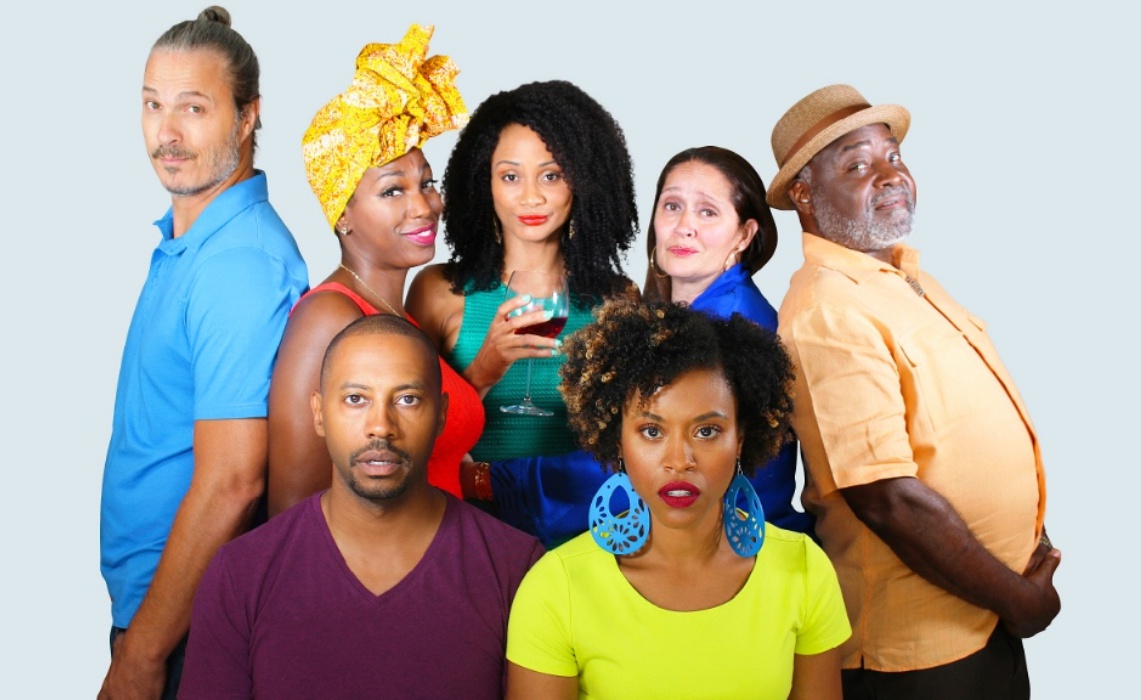 Fund This: ‘Funny Married Stuff’ Is A Show To Which Couples Can Relate

Description: Many of the independent shows we feature on this site are about young people looking for love, but those who have already found their life partner can also end up in comedic situations. Funny Married Stuff, a series from real-life couple Lony’e and Peyton Perrine, offers a realistic-yet-charming look at married life, and its creators are hoping to fund a second season through Kickstarter.

The Perrines star as fictionalized versions of themselves, and their conversations, in which they navigate their relationship with one another, drives the old-fashion sitcom humor at the show’s center. The supporting characters are all friends or family members of the Perrines, and through those peripheral storylines, Funny Married Stuff is able to explore more nuanced topics, such as dating in the senior world or interracial relationships.

A first season of Funny Married Stuff is available online. It generated a decent-sized audience and some mild awards buzz over six installments. Now, should the show reach its Kickstarter goal, more episodes are on the way. The pitch video has all the key details:

Creator Bio: Of the two Perrines, Lony’e is the one with more entertainment experience. She has appeared in TV shows like Criminal Minds, Castle, and Chuck.

Best Perk: Funny Married Stuff urges its fans to “Be An Endorser (B.A.E.),” and all BAEs who chip in at least $25 will get a bracelet branded with the show’s name.

Why You Should Fund It: Funny Married Stuff is, at its heart, a very real show. The issues it explores are the sort of things many different couples can relate to, and it explores its theme in a very heartfelt and honest fashion. If you’re tired of shows about people who are looking for their soulmates, consider that the people who have already found theirs can be just as humorous.