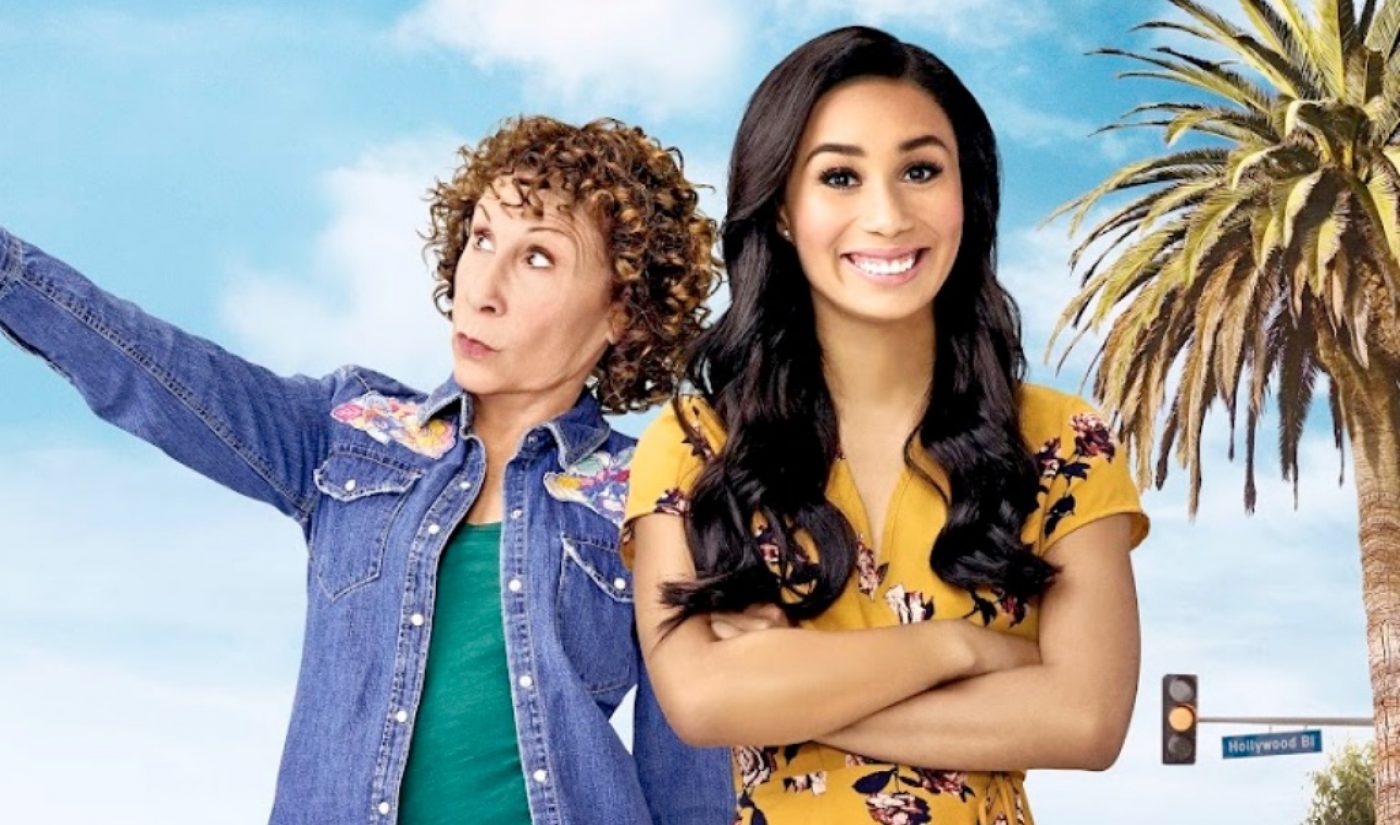 Another personality-driven series has arrived on YouTube Red. Me And My Grandma, which is led by YouTube star Eva Gutowski and Rhea Perlman of Cheers fame, is now available on YouTube’s subscription service.

In Me And My Grandma, Gutowski portrays Janey, who moves to Los Angeles with dreams of becoming a star. To help her on her way, she brings along her grandmother (Perlman), is ends up being much more frank, forthright, and daring than Janey is. As the series’ trailer shows us, Janey and her grandmother will spend the episodes bickering with one another, assisting each other on work-, friendship-, and romance-related matters, and encountering top YouTube stars such as Joey Graceffa and Gigi Gorgeous (both of whom have starring in projects of their own on YouTube Red).

Me And My Grandma, which is executive produced by SelectNext, was announced last year. At the time, Gutowski, whose MyLifeAsEva channel is one of YouTube’s most-popular lifestyle destinations, noted that the series was inspired in part by her relationship with her real-life grandmother. “As a child growing up, my grandma and I had so many great adventures together,” Gutowski told Variety in August 2016. “I am excited for viewers to experience all the laughs I have shared with her but in a longer-form, scripted series.”

As with other YouTube Red shows, the first episode of Me And My Grandma is available for free on Gutowski’s YouTube channel. If you’d like to see the other five installments within the show’s first season, you’ll need a YouTube Red account, which costs $9.99 per month.