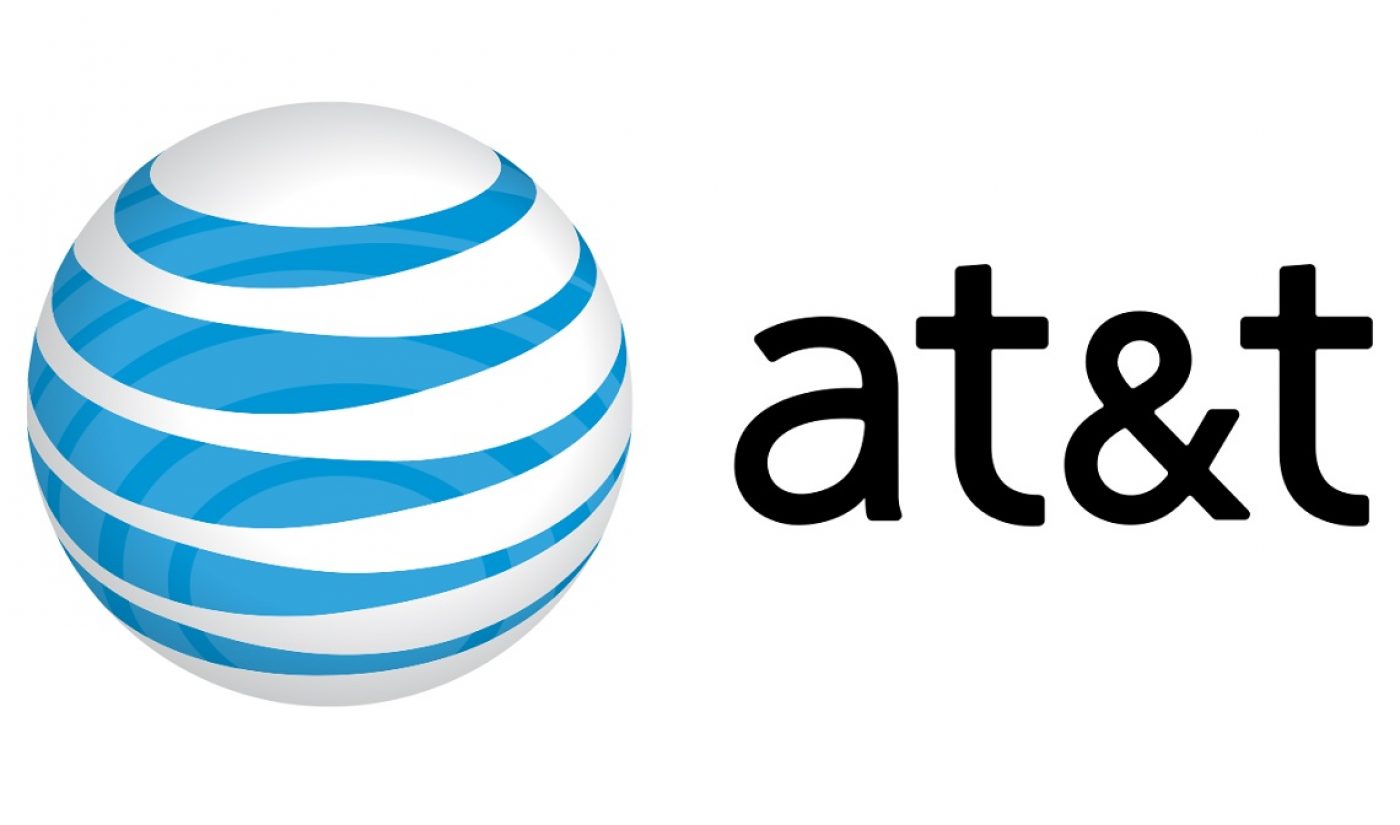 AT&T and Verizon today became the latest companies to pull their advertising from YouTube following a revelation in the U.K. last month that ads were running on the platform against extremist videos produced by former Ku Klux Klan Imperial Wizard David Duke and other fundamentalist figures. Other companies pulling YouTube ads today include Rent-A-Car parent company Enterprise Holdings and pharmaceutical giant GSK, according to USA Today, which pegged the pulled spend at hundreds of millions of dollars.

“We are deeply concerned that our ads may have appeared alongside YouTube content promoting terrorism and hate,” an AT&T spokesperson told the outlet. “Until Google can ensure this won’t happen again, we are removing our ads from Google’s non-search platforms.”

Verizon communications exec Sanette Chao told USA Today in a statement: “Once we were notified that our ads were appearing on non-sanctioned websites, we took immediate action to suspend this type of ad placement and launched an investigation.”

Google has already announced several safeguards that it intends to implement in the wake of the controversy, including giving marketers more control over where their ads appear. And Google’s chief business officer, Philipp Schindler, said that YouTube would be “taking a tougher stance on hateful, offensive, and derogatory content” — extending to what content is allowed on the platform and “not just what content can be monetized.”

AT&T and Verizon join other advertisers in the British market who have already pulled their YouTube ads, including the British government, Toyota, and McDonald’s.