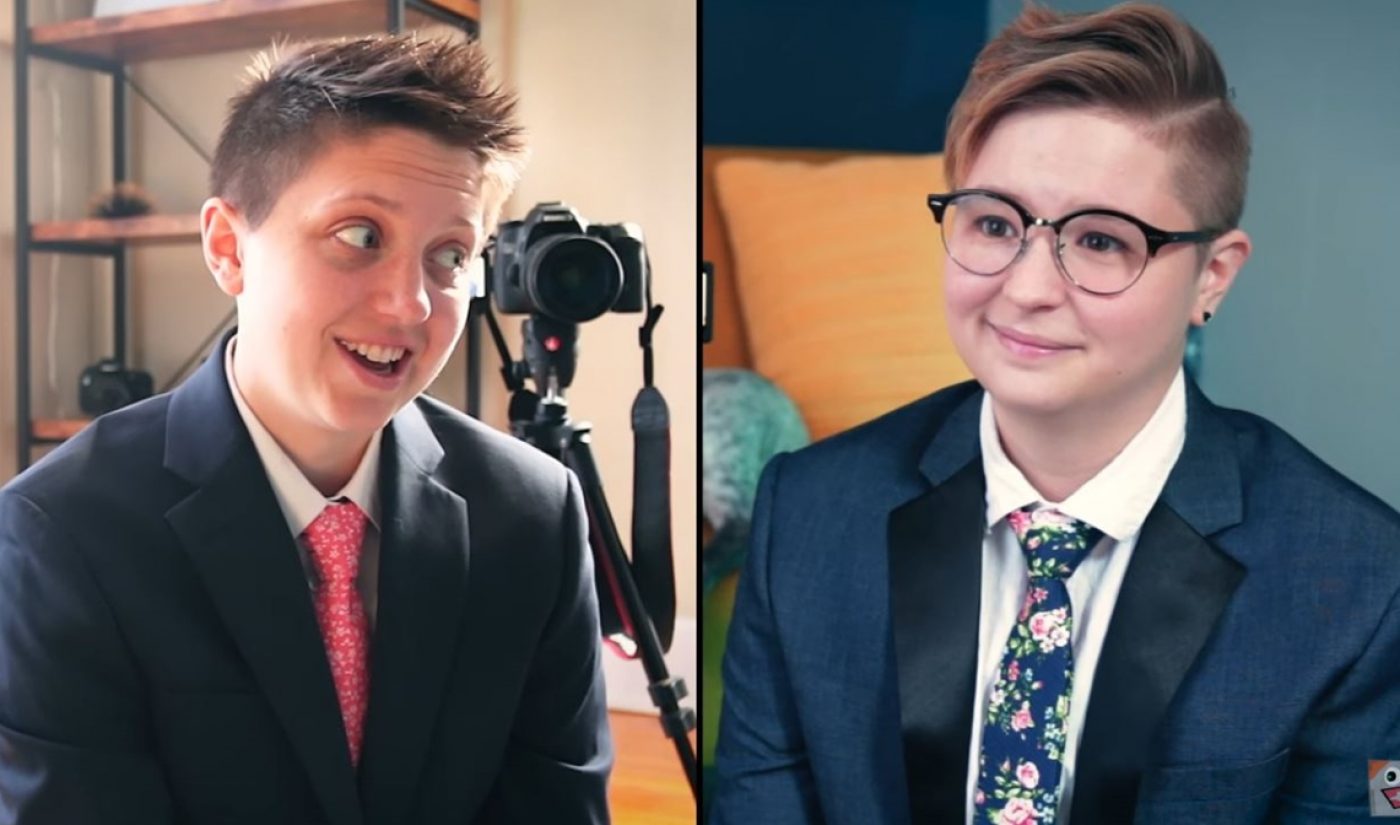 Following widespread creator outcry last week after certain child-friendly LGBTQ videos were discovered to be blocked in Restricted Mode, a YouTube setting designed to filter out “potentially objectionable content,” the video giant offered a short statement over the weekend saying it would look into the issue — an apology that many bold-faced users felt was insufficient.

Yesterday evening, however, YouTube shared a blog post taking accountability for errors with respect to Restricted Mode and vowing that fixes were on the way.

“The bottom line is that this feature isn’t working the way it should,” writes Johanna Wright, YouTube’s VP of product management. “We’re sorry and we’re going to fix it.” Wright explains that Restricted Mode was unveiled back in 2010 as a tool for institutions and individuals to help better manage their experiences on YouTube, and that it accounts for just 1.5% of daily YouTube views.

As Restricted Mode filters are determined by an automated system that looks at a video’s metadata, Wright notes that nuance is often lost. She says that the following videos, for instance, were mistakenly blocked: Ash Hardell’s Her Vows, Calum McSwiggan’s Coming Out To Grandma, Jono and Ben’s Woman interrupted during BBC interview, and Tegan and Sara’s BWU [Official Music Video].

While an appeals process is not available to contest videos blocked in Restricted Mode, Wright says that YouTube has manually repaired the above videos and that the company is undergoing an audit of its technology to roll out new changes to the system.