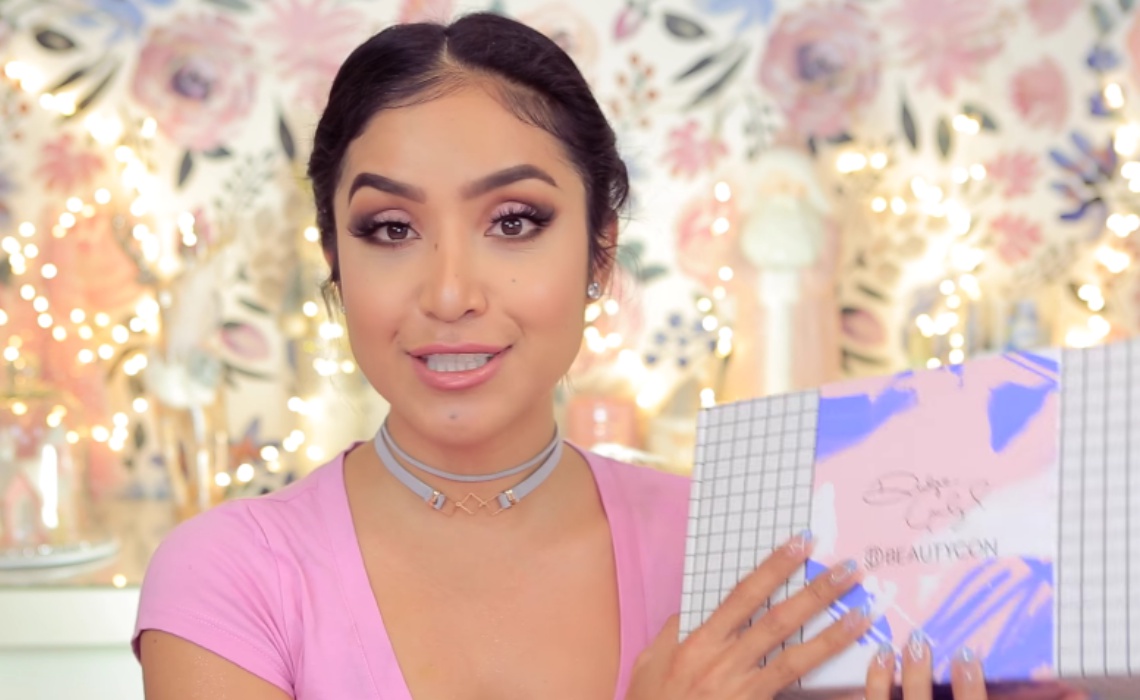 A company that works closely with fashion, beauty, makeup, and lifestyle creators on YouTube has landed some fresh funding. Beautycon Media, best known for producing live events in cities around the world, has announced a $9 million Series A round. As noted by Variety, investors include A+E Networks, Live Nation, and Main Street Advisors.

Since launching in 2013, Beautycon has expanded its core business while working several new offerings into its portfolio. Events in cities like Los Angeles and London continue to draw big names from the digital beauty community, and Beautycon further engages its fans by posting content on its own social channels. In addition, a subscription box service called the Beautycon Box lets top influencers work with the media company to curate quarterly packages filled with cosmetic goods. Creators who have sponsored their own Beautycon Boxes include Bunny Meyer, Kandee Johnson, and, this past December, Dulce Candy.

The new investors will join previous Beautycon backers, such as the Hearst Corporation and fashion influencer Bethany Mota. “Beautycon has done an incredible job growing and evolving their business into a major player not only in the experiential marketplace, but also the digital content and ecommerce businesses,” said A+E Networks president and CEO Nancy Dubuc in a statement.

The next Beautycon festival will take place in New York on May 20th. After that, the beauty community will return to Los Angeles beginning on August 12th. Tickets for both those events are available through the Beautycon website.