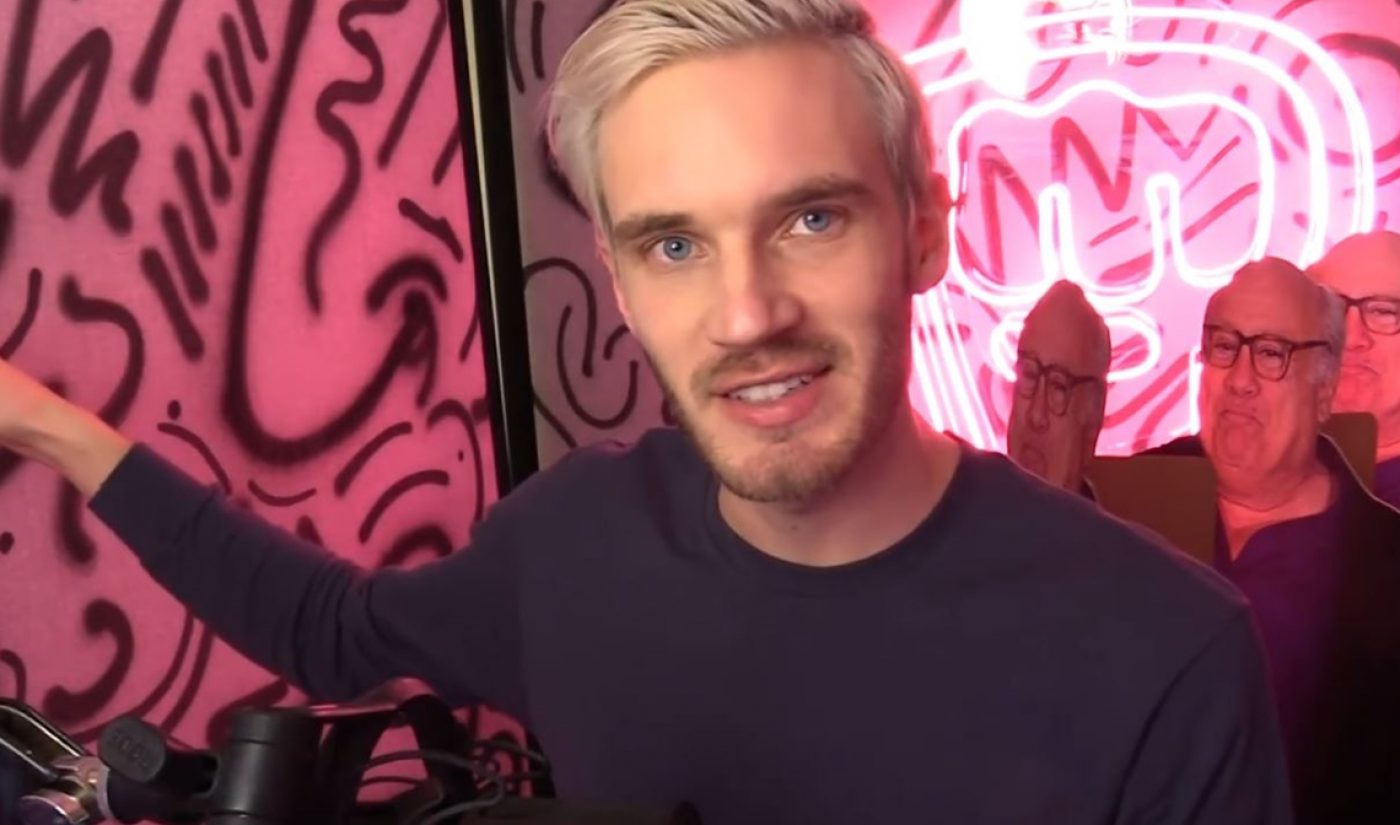 Amid the fallout from a series of anti-Semitic jokes on Felix ‘PewDiePie’ Kjellberg’s channel last month, YouTube’s most-subscribed star is now sharing one of the most devastating aspects of the controversy: the shuttering of his company, Revelmode.

“The last piece of the puzzle, sort of, that didn’t really come out in the media was Revelmode,” Kjellberg says of his joint sub-network venture with Maker Studios, which has been in the works for roughly three or four years and is now “shut down.” In a new video uploaded to his channel over the weekend, Kjellberg calls it “probably the worst thing with this whole thing going down.” It was previously announced that, as a result of the anti-Semitic jokes, Kjellberg was ejected from Maker and that his YouTube Red show, Scare PewDiePie, had been cancelled.

Revelmode, officially launched last January, was billed as a fleet of creators within Maker focused on original content, game creation, philanthropy, and merchandise. Joining Kjellberg at Revelmode were fellow bold-faced influencers CinnamonToastKen, CutiePieMarzia, Markiplier, and JackSepticEye. Kjellberg says that he never really discussed the venture in depth on his channel because it hadn’t gotten to a place where he was proud of the company just yet.

Kjellberg says that despite his disappointment, the shutdown won’t ultimately impact his career in the long term, and will give him more time to focus on creating higher quality YouTube videos every day. It is for this reason, he says, that he’s looking to hire a production assistant.