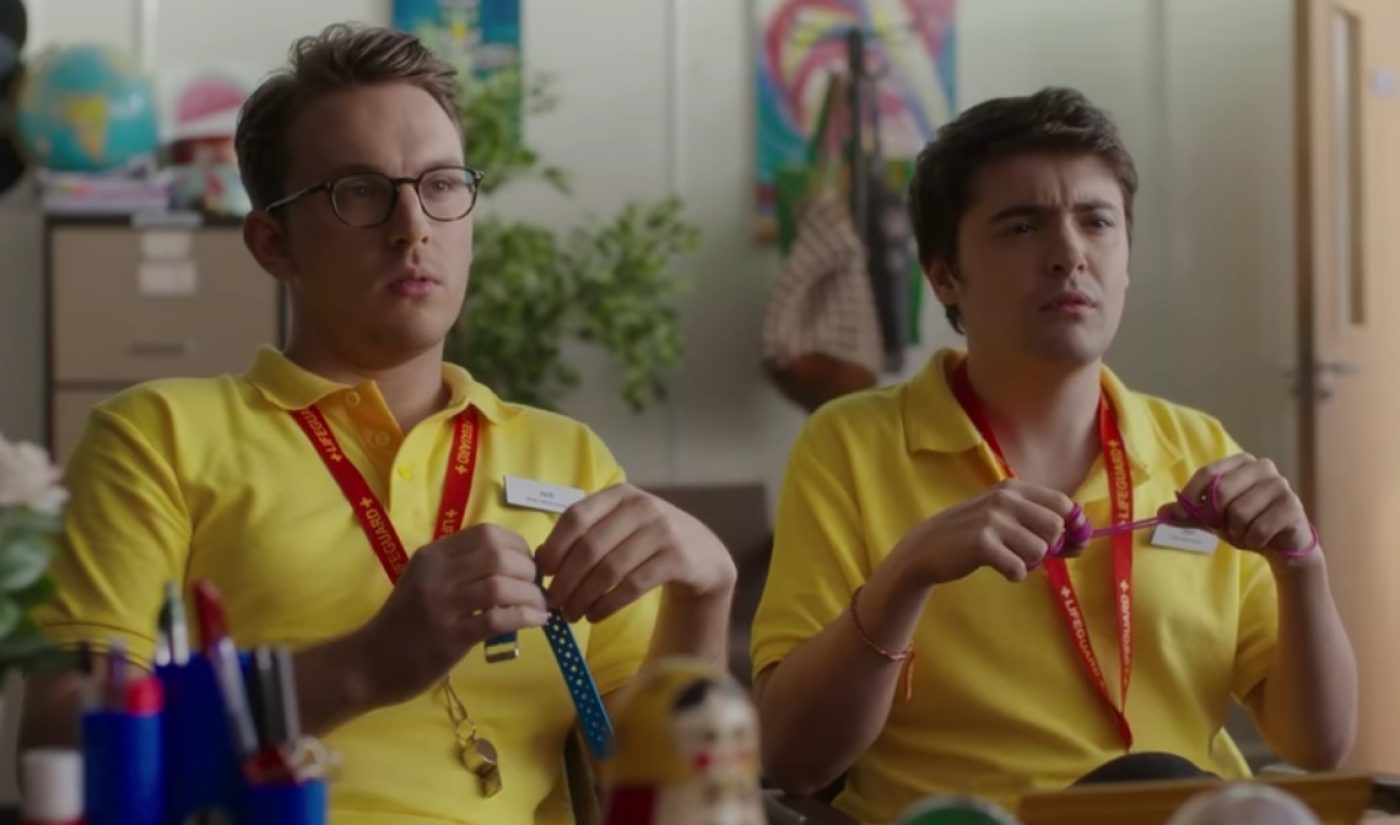 The first original program on the Fullscreen streaming service to receive a second season is ready for its return. Jack Howard and Dean Dobbs, known collectively as Jack & Dean, are the stars of Jack & Dean Of All Trades, which returns to Fullscreen on March 16th.

In their Fullscreen show, Jack & Dean portray a pair of eponymous characters who attempt to hold down odd jobs while getting up to all sorts of no good. The second season’s trailer promises plenty of slapstick humor, fast-paced banter, and musical numbers. “It’s acceptable in quality,” sing the two lead actors of their new season, “three stars out of five.”

While Howard and Dobbs are the two main draws within their series, a number of guest stars will add to season two’s appeal. The most notable guest will be Jacob Anderson, best known for portraying Grey Worm in Game of Thrones. “This season is bigger, better, funnier and has 100% more cameos from Game Of Thrones stars than season one,” quipped Jack & Dean in a press release.

The first season of Jack and Dean of All Trades was a shining example of the sort of creator-driven content Fullscreen is looking to produce. If you’re curious to check out the new episodes, you can purchase a subscription to the Fullscreen streaming service for $5.99 per month.