AT&T, Fullscreen’s Hello Lab To Return With More Shows From Rooster Teeth And Others 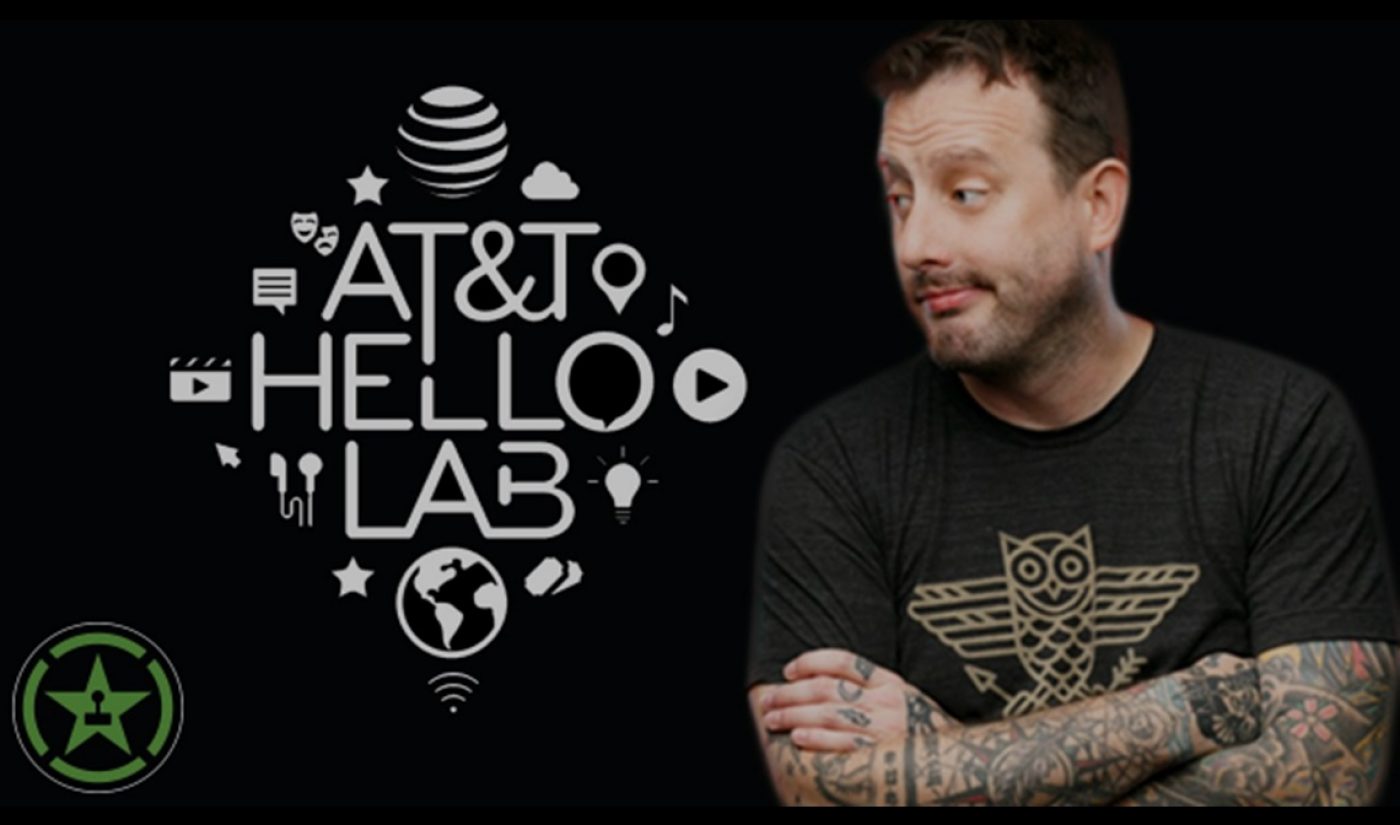 Last February, AT&T and Fullscreen announced the launch of Hello Lab, a year-long initiative that yielded ten projects created in collaboration with social media stars. Hello Lab turned out to be such a success that it is coming back for a second round, which will include new seasons of @SummerBreak and Rooster Teeth’s Schooled.

In its first iteration, Hello Lab included 10 projects, but in year two, AT&T and Fullscreen will pare down their approach focus on only four “large-scale” initiatives. One is a second season of Schooled, which premiered as part of Hello Lab’s first run. It stars Rooster Teeth’s Geoff Ramsey as he mentors his daughter and other children her age in order to prepare them for a video game battle against his Rooster Teeth co-workers.

The new season of @SummerBreak will be the fifth iteration of the social media-driven show, which stands as one of the most memorable examples of interactive digital storytelling to date. As in previous seasons, the new episodes will follow teenagers as they enjoy one last high school summer together.

The final two projects in Hello Lab’s second year will be Lost Letters, which will resemble year-one Hello Lab project The Disappearing Girl, and a mentorship program that will pair creators from underrepresented communities with entertainment industry veterans.

Across all projects, the goal is foster interaction between viewers and creators. “AT&T Hello Lab engages younger audiences who expect a personal relationship with their media, and who are typically not reached through traditional TV or online advertising,” said VP of Advertising & Marketing Communications Valerie Vargas in a press release. “Hello Lab lets the audience connect with their favorite creators, drive story lines forward and access content through multiple touch points.”

Beyond the social web, Hello Lab content will also be available through DirecTV Now, AT&T digital TV platform. Of the four forthcoming projects, only season two of Schooled has a definite release date. It will arrive on March 15th.