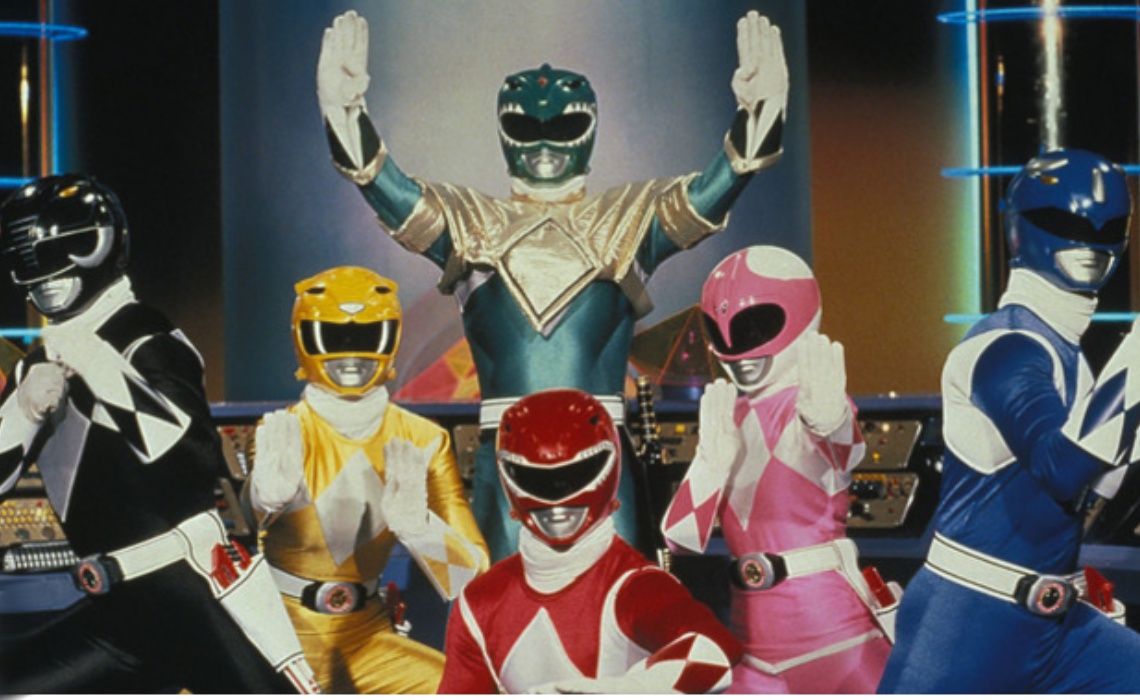 As you may have heard, Power Rangers is making its return to the mainstream eye thanks to the impending release of a glossy blockbuster film. In order to take advantage of renewed interest in the colorful action franchise, Twitch has decided to stream 831 Power Rangers episodes, beginning at 2 PM ET on March 14th.

The Power Rangers spans close to two dozen different television series, each one with its own theme or gimmick. Across all of those iterations, 831 episodes of the superhero show have been released, and across 16 days, all of them will be screened through Twitch. The platform’s newly-launched Twitch Presents channel will host the Power Rangers stream, which is expected to run until March 30th.

The new Power Rangers movie will be released on March 24th, and franchise owner Saban Brands (which has been notably stingy about its IP in the past) is using the Twitch deal to drum up some additional interest in its Might Morphin’ heroes. For Twitch, which is hungry to expand beyond the gaming content at its core, a deal with Saban is a logical decision.

This stream will not be the first time Twitch has streamed an entire TV show to its viewers. The Bay Area-based company previously generated headlines by sharing the entire catalogs of Bob Ross’ The Joy of Painting and Julia Child’s The French Chef.