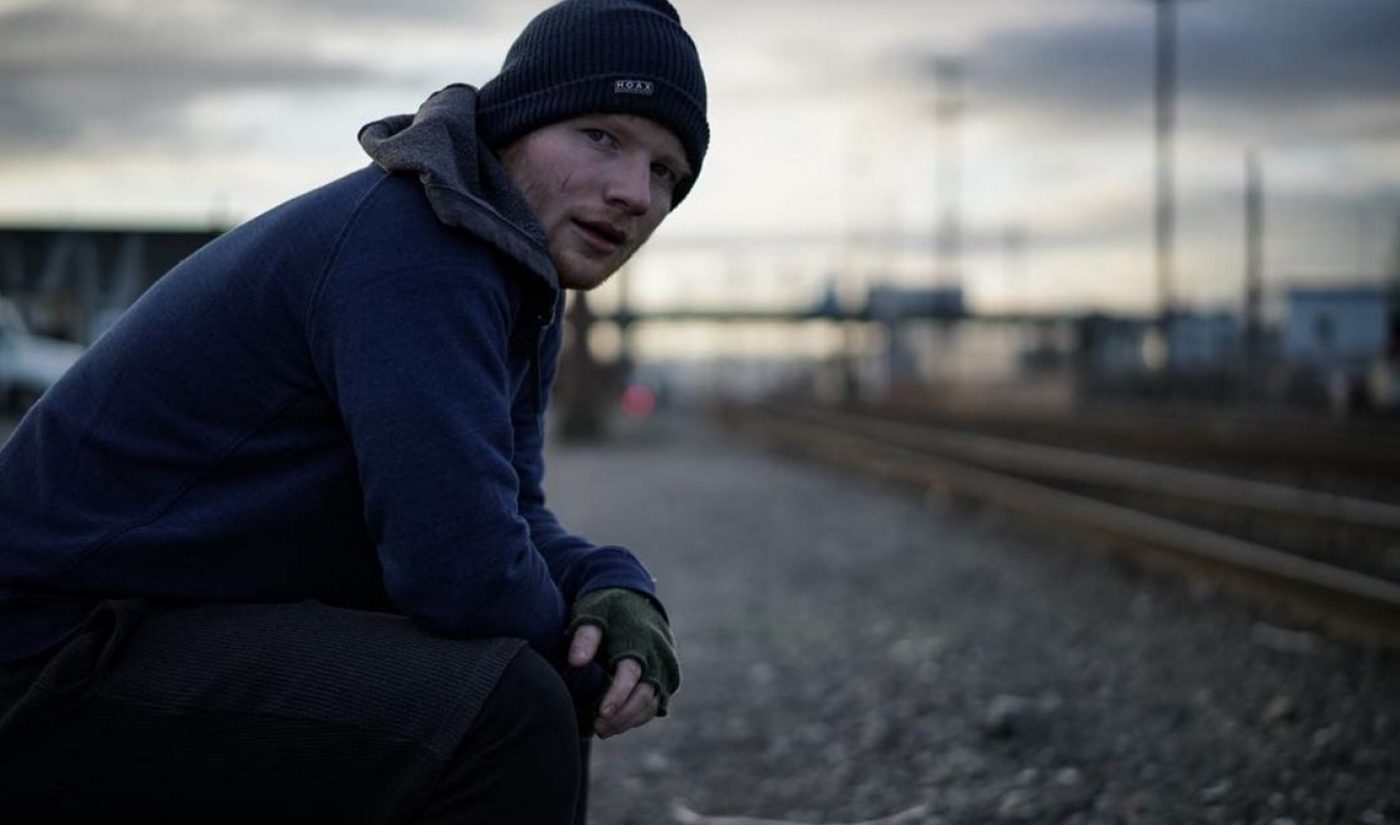 Ed Sheeran may be racking up tons of YouTube views thanks to his new album, Divide — but now the 26-year-old British singer-songwriter is looking to share the love.

Emerging musician, creator, and busker Charlotte Campbell found herself locked out of her Facebook account earlier this week when she posted a 15-second clip of her Castle On The Hill cover, urging her 13,000 fans to check out the full version on YouTube. Campbell made a video about the incident, and, eventually, it went viral enough that Sheeran himself felt compelled to respond, We The Unicorn reports.

As befits his gentlemanly persona, Sheeran wrote a public Facebook apology to Campbell: “It definitely has nothing to do with me, I bloody love seeing people cover my songs…I asked what’s gone on and apparently it’s a bot that Warner have that works on some weird algorithm (I have no idea what that means) but it’s just bad luck that it was your video.” He complimented Campbell’s work and promised to have the situation worked out.

Jesus Christ on a bicycle pic.twitter.com/uU7dD1t8ln

Campbell was tickled by the recognition. “In a million years, I would have not considered that Ed Sheeran would see that video,” she shared in a vlog (below). “His response was gracious and kind and understanding.”

Sheeran has every reason to be gracious. The incident arrives on the heels of the release of Divide, which garnered 20 million views on YouTube in the span of 14 hours. (That’s on top of the lyric videos for the previously-released first two singles, Shape Of You and Castle On The Hill, which had already amassed more than 500 million views on their own). Additionally, Sheeran’s video for Thinking Out Loud is the 20th-most viewed video in YouTube history, with more than 1.5 billion hits.