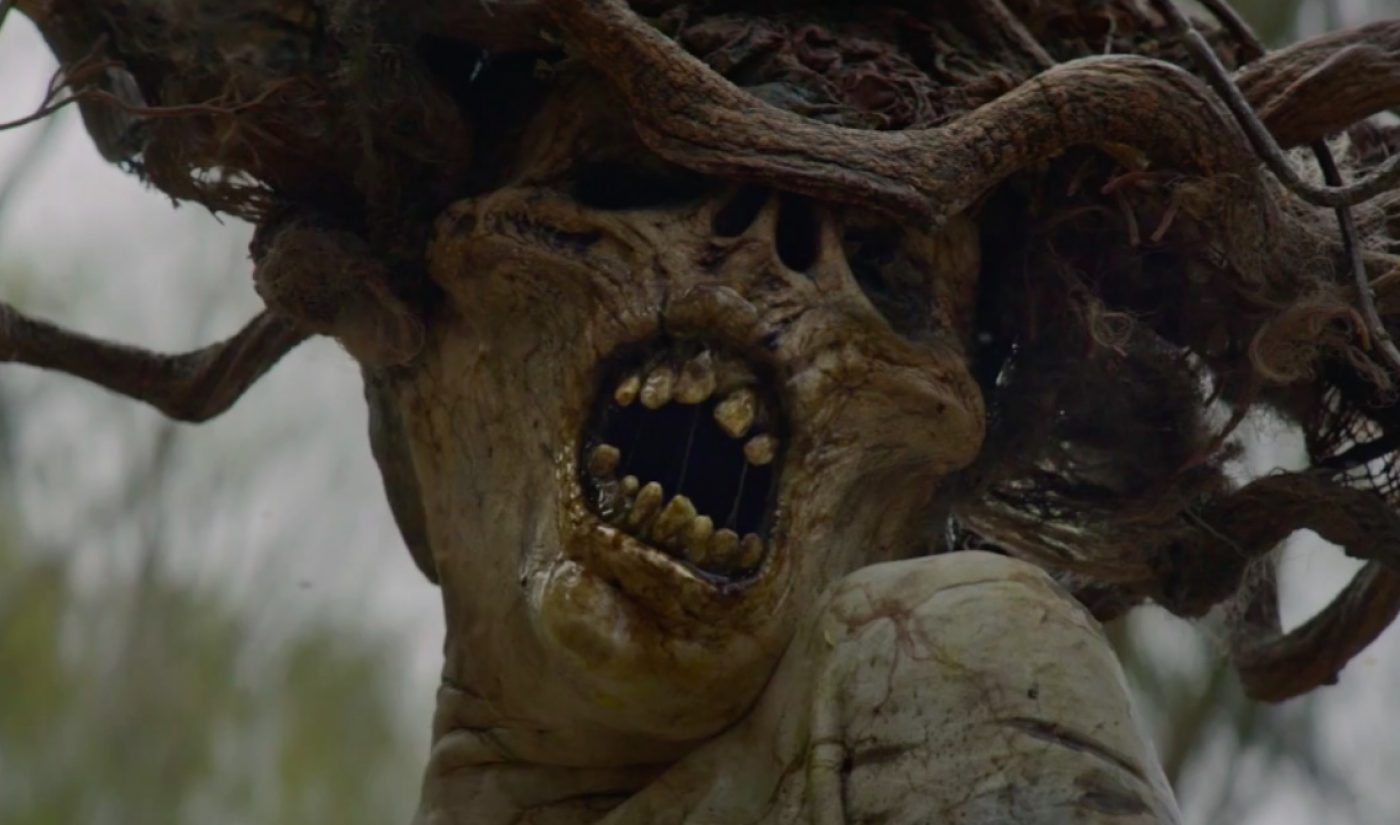 Crypt TV has raised the capital it needs to engineer more scares for his viewers. The digital horror platform co-founded by director Eli Roth has raised a $3.5 million seed round led by Ken Lerer’s Lerer Hippeau Ventures.

The bulk of Crypt TV’s success has come on Facebook, where its official page has more than two million followers. The videos shared there range from short-form horror films to unscripted discussions to user-generated content like makeup tutorials. Thanks to the highly-engaged audience these videos have attracted, Crypt TV has been able to launch projects on platforms like Instagram and Rated Red and has teamed up with digital media companies like Fullscreen and Big Frame.

So what’s next Crypt TV now that it has $3.5 million more to work with? A report in the Wall Street Journal notes that the horror hub is still expanding in several areas it has focused on in recent months. Like another social-friendly publisher, news outlet NowThis, Crypt TV is looking to take advantage of Facebook’s shifting algorithm by posting longer videos. Last year, it streamed a film for its followers and brought in a six-digit viewcount.

Meanwhile, Crypt TV is also looking to build some of its most popular characters into full-fledged franchises. A sentient tree called The Birch (pictured above) is one Crypt creation who could soon star in more videos.

Lerer, a longtime champion of digital media, has also backed companies like BuzzFeed and Mic. He called Crypt TV co-founder and CEO Jack Davis a “very smart guy” who has mastered “great viral content made for social.”

Other Crypt TV backers include Roth and Jason Blum, the man behind the acclaimed studio Blumhouse.