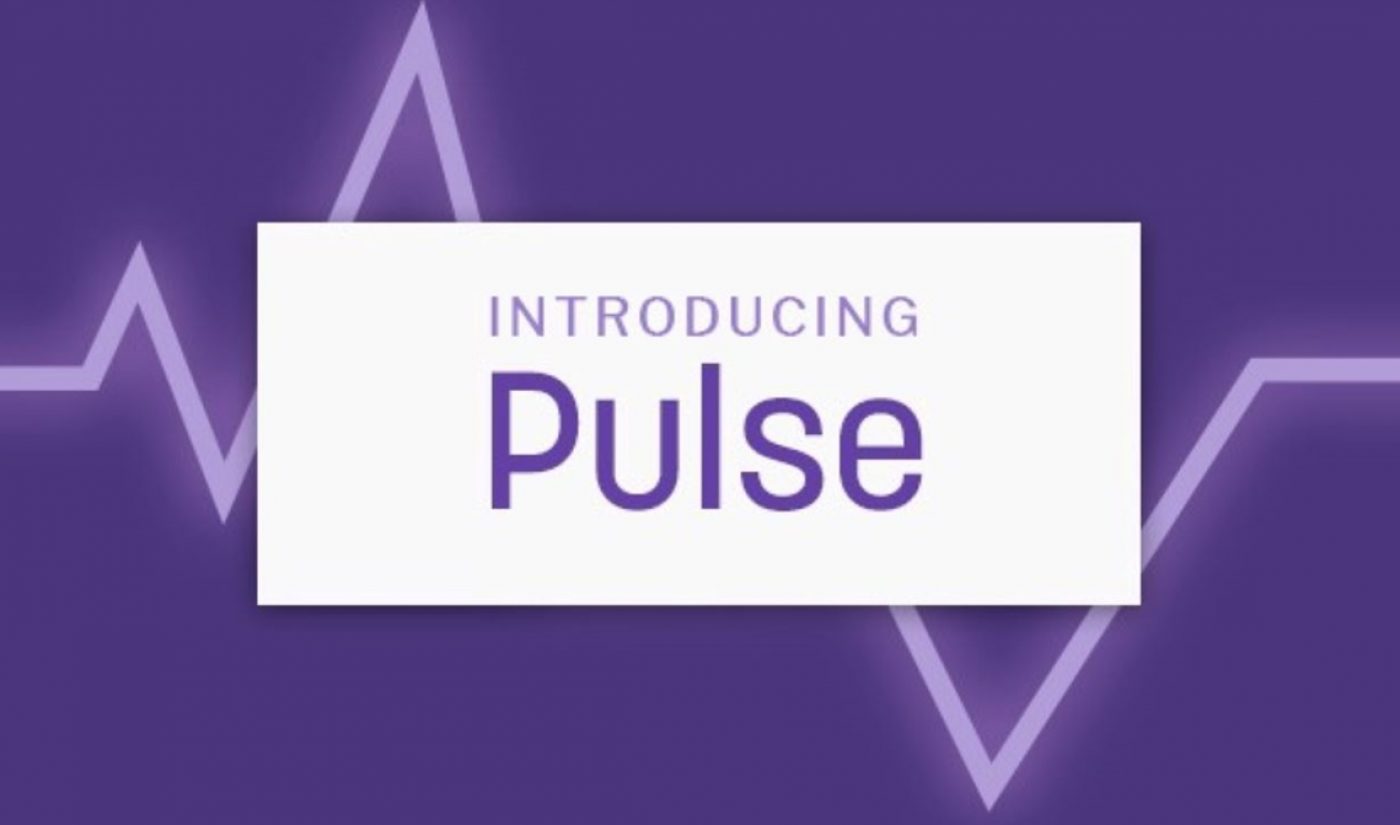 Twitch has launched today a new feature dubbed Pulse that enables communication between creators and viewers whether or not a stream is live. To this end, the company calls Pulse its biggest social feature launch of the year.

Pulse is a new chronological, aggregated feed that appears on all users’ front pages, by which streamers can share clips, channel highlights, schedules, contests, polls, memes, questions, and more. These posts will show up on the front pages of all of their friends and followers. As far as types of posts that Pulse supports, streamers can share text, videos, images, and links. While streamers will be able to moderate who can respond to their posts, all users can respond to posts using emotes.

The tagline of the service, per the below introductory video, is, “You may never leave Twitch again,” and, indeed, Pulse aims to make it so that creators don’t have to turn to competing social platforms like Facebook or Twitter to make announcements or communicate with their fans.

Pulse will begin rolling out today on both desktop and mobile, Twitch announced in a blog post, and the feature should be available to all users within weeks. And Channel Feed, another feature that lets streamers distribute content and news to audiences, which went into beta last March, will now be auto-enabled for all users beginning in mid-March. All posts to users’ Channel Feeds will now also appear on Pulse.

Twitch is inviting users to send along their suggestions for how to improve Pulse here, while instructions about how to use the new feature are available here.