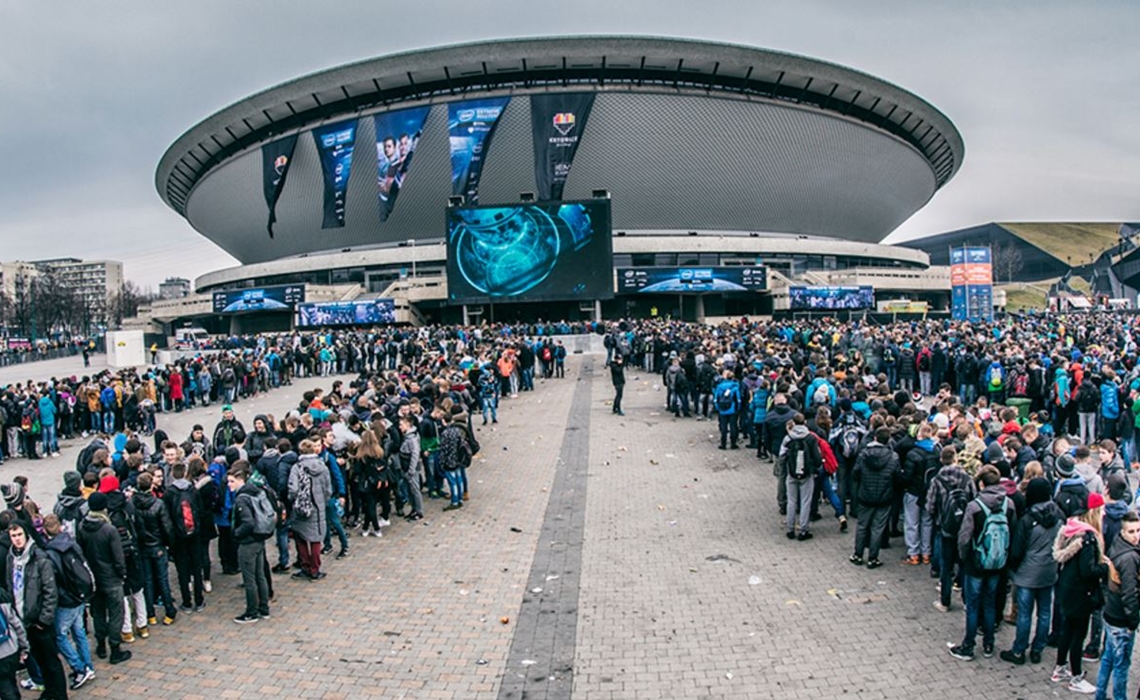 Following deals with the NFL, MLB, NHL, and PGA, it turns out Twitter doesn’t only want to stream traditional sports content — the company is now making a full court press for eSports broadcasts as well.

Though it initially began experimenting with eSports streams last July with an Eleague Counter-Strike: Global Offensive championship, Twitter announced today pacts with two leading eSports companies, ESL and DreamHack, to broadcast a total of 15 gaming events throughout 2017. The deal also includes original content. Streams will be culled from the ESL One, Intel Extreme Masters, and DreamHack tournaments, according to a release, with the premiere outing being the Intel Extreme Masters Katowice tournament in Poland this Saturday. (Both ESL and DreamHack are a part of the Swedish digital entertainment goliath MTG).

In addition to tournament coverage, ESL — the Electronic Sports League — will also furnish a 30-minute weekly show exclusive to Twitter, featuring tournament highlights and behind-the-scenes footage. All told, there will be 1,500 hours of programming. Marketers will be able to purchase TV-style ad packages during the live broadcasts, as well as sponsor highlight and recap clips. Broadcasts will air at esl.twitter.com, iem.twitter.com, and dreamhack.twitter.com.

“eSports is growing at a rapid pace and we see this collaboration as a way to tap into the engaged audience of gamers that are already using Twitter as a primary source of content,” said Twitter COO Anthony Noto.

Johannes Schiefer, VP of social media and editorial at Germany-headquarted ESL, said, “eSports fans are endemic to digital…Intel Extreme Masters Katowice is our most anticipated live event.” Added Marcus Lindmark, president and CEO of Swedish digital festival company DreamHack: “This will be a shortcut for fans, as they can both watch and engage on [Twitter] at the same time.”