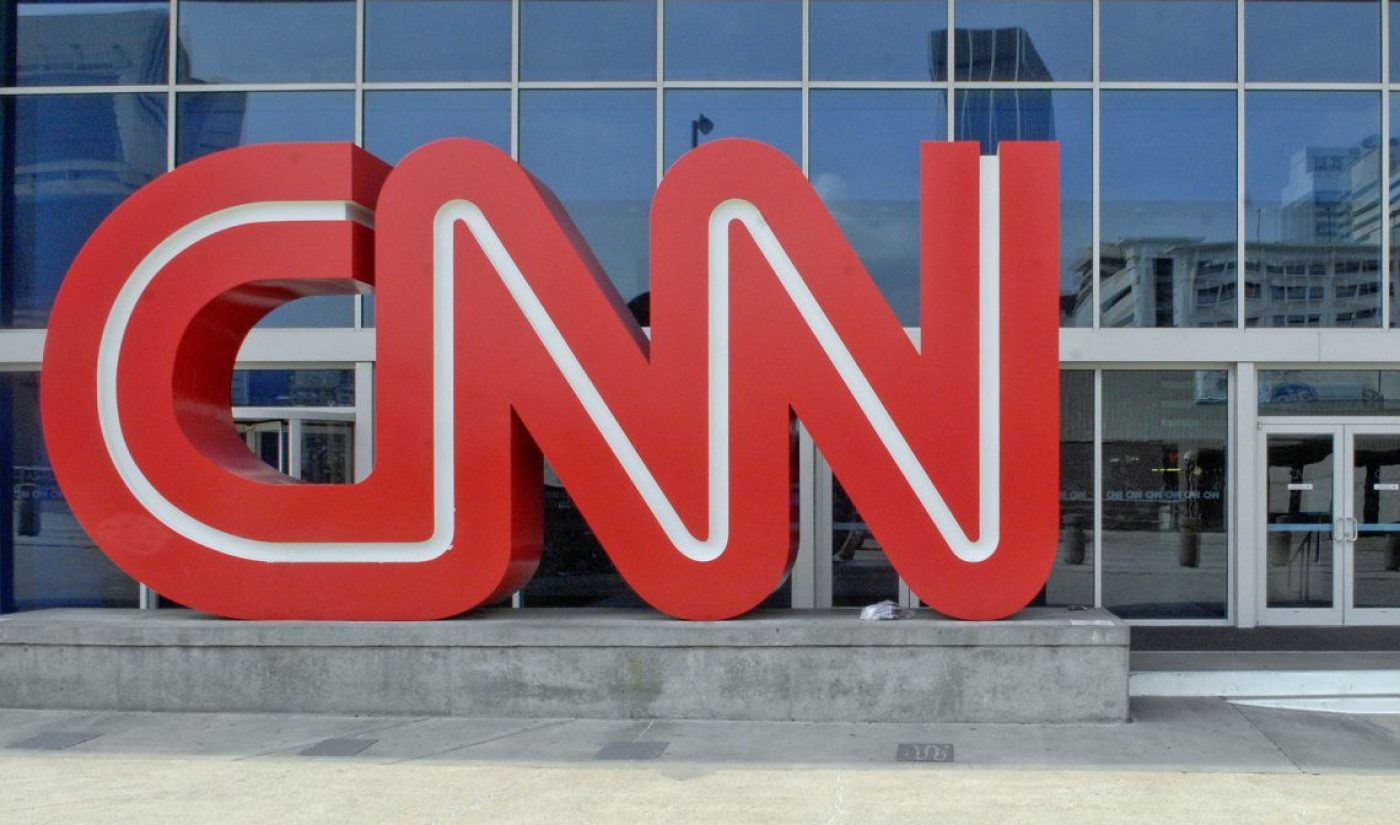 Following YouTube’s splashy unveiling of YouTube TV earlier this week, a skinny bundle of cable channels priced at $35 per month that’s slated to bow in June, one prominent executive whose channels were omitted from the bundle was feeling the burn.

Turner Broadcasting chairman and CEO John Martin said the fact that its channels, including CNN, TNT, and TBS, were not a part of the package was a “big mistake” on YouTube’s part, Bloomberg reports. Other cable bundles, including DirecTV Now, PlayStation Vue, and SlingTV, do offer Turner’s channels, and Martin added that “it’s hard to imagine an attractive package without Turner.” All told, these three existing bundles count a total of 2 million subscribers, according to Bloomberg.

Also absent from YouTube TV are Viacom channels, including BET, MTV, and Nickelodeon, as well as those from Scripps Networks Interactive (Food Network, HGTV), Discovery Communications (The Discovery Channel, TLC), AMC Networks (AMC), and A+E Networks (A+E, Lifetime). All four major broadcast networks, however, are a part of the service, including ABC, CBS, Fox, and NBC. YouTube TV offers a total of roughly 40 total channels.

YouTube CEO Susan Wojcicki told Bloomberg that in order to cut down on costs, the company sought to helm an essential offering, with an added focus on live sports.

Martin noted that Turner, a division of Time Warner, is still open to joining YouTube TV. “They are all having a difficult time putting together optimal packages,” he told Bloomberg of the growing field. “Our strategy is still the same. We want to be in as many packages as possible.”