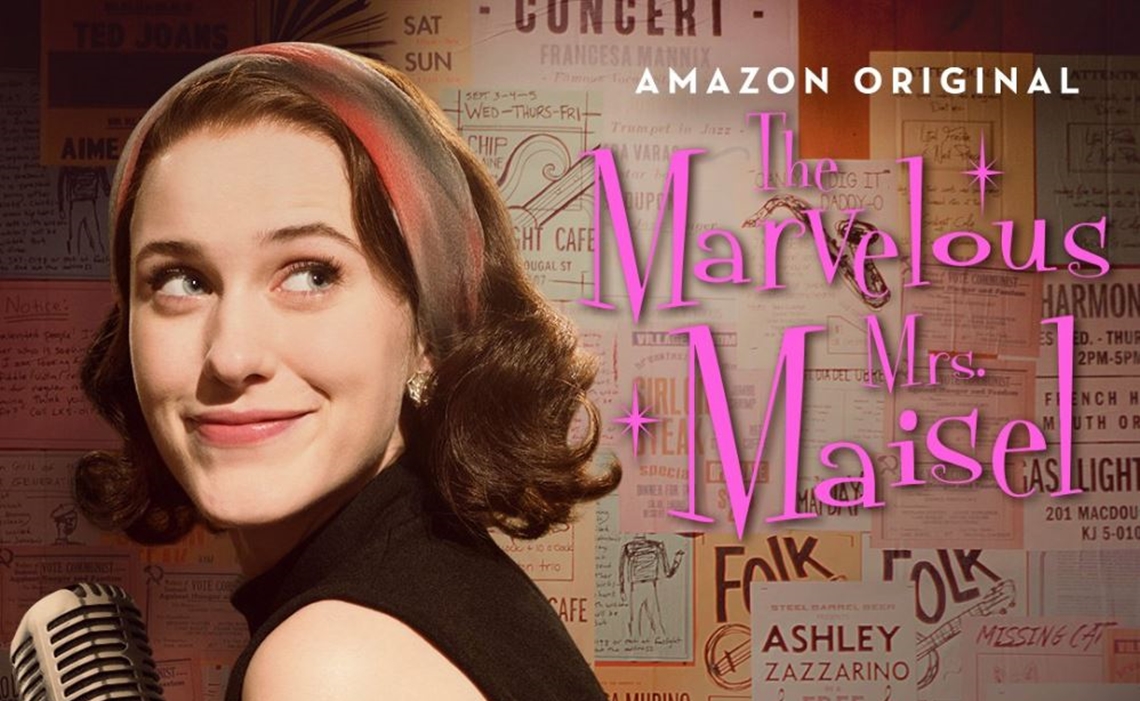 Amazon has announced the five series that will comprise its Spring 2017 Pilot Season — a recurring initiative by which the video giant relies on viewer feedback to determine which shows it will pick up for full season orders. All five pilots will debut on March 17 for Amazon customers in the U.S., U.K., Germany, Austria, and Japan, Deadline reports.

There are two hourlong series: The Marvelous Mrs. Maisel, about a 1958 housewife who becomes a stand-up comic, which was written and directed by Gilmore Girls creator Amy Sherman-Palladino, and Oasis, which follows a chaplain sent into space to establish a colony on a distant planet. Oasis will star Richard Madden of Game Of Thrones and Haley Joel Osment, while Maisel will be headlined by Rachel Brosnahan (House of Cards) and Tony Shalhoub (Monk).

“Pilots continue to be the best way to take risks, find voices and evolve the art form of television,” Joe Lewis, Amazon Studios’ head of comedy, drama, and VR, said in a statement. “We’re looking forward to another Amazon Pilot Season and more great customer feedback.”

Amazon’s three half-hour shows include: The Legend of Master Legend, a dark comedy about a homemade Las Vegas superhero from the EPs and writers of Transparent and starring the actor John Hawkes; 1980s pot comedy Budding Prospects; and The New V.I.P.’s, Amazon’s first animated comedy about a group of low-level employees who accidentally murder their boss and seize control of a major company.

During Amazon’s last Pilot Season for Fall 2016, the company ultimately picked up all three comedy pilots that it showcased: I Love Dick, Jean-Claude Van Johnson, and The Tick.