Are You Not Entertained?! 5 Ways To Make (Actually) Good Branded Content 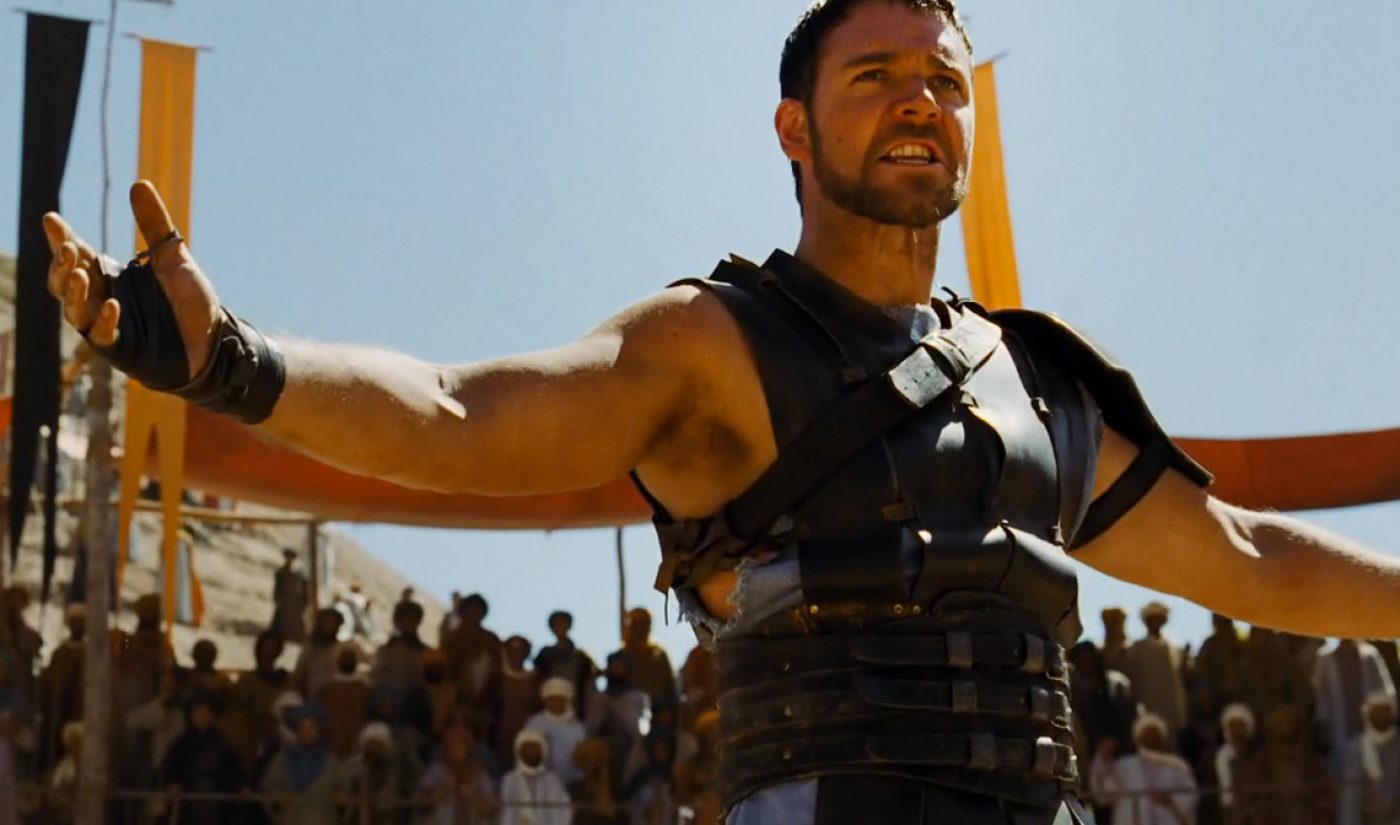 If you want to start making branded content that people actually care about, the process starts with a simple idea: “Make content, not ads. Make less of the stuff people will skip and ignore, and more of what they will watch and share.”

The most successful brands on YouTube, like Red Bull, Under Armour, Dove, or Nike, make this mantra look easy to put into practice. But the truth is just the opposite: every company that has had an impact on YouTube has had to work at it. More than just paying lip service to the idea of “content, not ads,” these brands and others have made a commitment at an organizational level to producing stuff that stands out from the noise.

The lessons of creating quality branded content are as relevant to large brands as they are to small companies and even independent creators. It’s part of a broader shift in the way entertainment and advertising increasingly intersect in the digital age.

Here are five ways to start making (actually) good branded content and earn an audience in the process.

1. Ask yourself: “Why will anyone care?”

Brands that are successful on YouTube begin their process by being extremely honest with themselves about what they have to offer their audience. The answer to the question “Why will anyone care?” becomes the organizing principle for what they create.

The gaming company Ubisoft is a perfect example. Rather than simply creating commercials for their properties, they turned their YouTube channel into a destination for their fans to get tips or gain special access to their developers or watch amazing short films featuring YouTube talent – and they have become one of the most successful channels on the platform.

Anyone who has been on a conference call with 25 people to come up with an idea for a “viral video” knows that it’s extremely difficult to think creatively in large groups. The same goes for throwing seven different agencies on a project and hoping they all somehow figure it out. Instead of creative-by-committee, a better approach is to form small, autonomous teams that can see a project through from beginning to end.

When Pepsi launched its in-house content team, The Creators League, it did so for this exact reason – to avoid too-many-cooks in the kitchen and deliver work that was on time, on budget, reflected the spirit of Internet culture, and, most importantly, gave the audience what they wanted.

If the goal is to create brand commercials, it makes sense for a dozen or more stakeholders to weigh in on a given piece. The problem is that many brands take this same mindset into the creation of content for digital platforms, a realm in which audiences can sniff out compromise a mile away. When it comes to reaching an audience in an authentic way, brands should aspire to go from inspiration to delivery as quickly as possible.

This is especially true of content featuring YouTube creators. When it comes to working with this new generation of talent, repeat after me: loosen the reins, pare back your typical feedback and approvals process, and trust the Creator’s voice and deep connection to their audience.

4. Encourage a culture of experimentation.

It’s a cliché in the world of start-ups, but failing fast is a formula for success on YouTube as well. Once you’ve established why you’re creating content and assembled the teams to get you where you want to go, there are still a thousand decisions left to make. What’s the best length for YouTube? What day of the week should we release? Do we dare try and be funny?

The only way to truly know what your audience wants (and doesn’t want) is to find a wall and start throwing stuff at it. The creative process at Buzzfeed is a prime example of this strategy writ large. Their video team tries out dozens of formats on their YouTube channel before landing on a few that work (like people trying foreign foods or weird things couples do) and then replicating them many times over.

5. Listen and react to your audience.

Experimentation is useless without the ability to act on the insights that comes out of it. Many brands treat views as the only test of a method’s success, so if posts don’t get views, they pivot away. A better strategy is to go a level deeper and see what your audience is saying about you by monitoring the conversation online; understanding the tone of the conversation is essential to being able to continuously update your strategy.

JW Marriott’s shift from traditional advertiser to content producer was a result of this type of this dialogue with its fans. In response to their fans desire for more entertainment (and less advertising), the hospitality chain released a 17-minute original short film, Two Bellmen. The success of the first film led to the sequel, Two Bellmen Two, which was released this year has had an unbelievably positive and engaged response from their audience.

In the end, creating a successful presence on YouTube is no small feat, whether you’re a multinational brand, a tech startup, or a small business. It requires fundamental changes at the level of process, structure, culture, and a shift in the way you measure success. But more than anything, it’s an opportunity – your audience is out there, ready to be entertained. Nate Houghteling is a Co-Founder and Executive Producer at Portal A, an award-winning content studio that develops, produces, and distributes entertainment for the digital age.