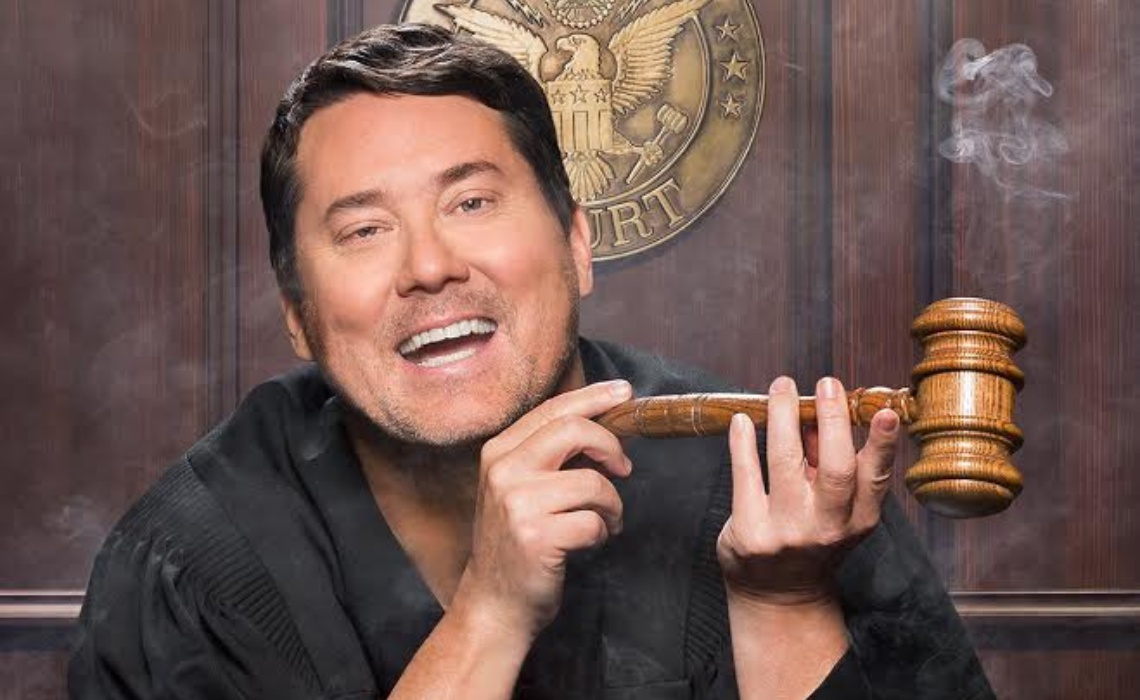 ‘The High Court With Doug Benson,’ Produced By Jash, Arrives On Comedy Central

The first TV show ever produced by the digital comedy network Jash has arrived. The High Court with Doug Benson, in which the titular host deliberates on a series of real cases, premiered its first episode on at midnight on February 28th on Comedy Central.

In each High Court episode, Benson — who in his career has built much of his shtick around his love of weed — hears testimony from a plaintiff and defendant and then makes whatever decision his drug-addled mind thinks is best. A series of stand-up comedians, including Michael Ian Black, Rory Scovel, and Jash co-founder Reggie Watts, will serve as The High Court’s “guest bailiffs.”

In a High Court clip posted to YouTube, Benson begins to resolve an argument related to a towed car:

As noted in an Esquire article, Jash co-founder Daniel Kellison recruited Benson as host, reasoning that the comedian’s perpetually-stoned demeanor would make him the right man for the job. “I guess I’m the go-to pot guy,” Benson told Esquire. “I said, ‘Sure that sounds like fun,’ not really thinking it through. Once I got here I started feeling a little responsibility for what’s happening.”

For Jash, The High Court is a maiden voyage into the world of serial television. The comedy network has recently expanded beyond its short-form digital roots to produce a number of high-profile projects, including an upcoming Netflix comedy special led by another one of the company’s co-founders, Sarah Silverman.

In total, 20 episodes of The High Court have been produced. They will air weeknights at midnight on Comedy Central.