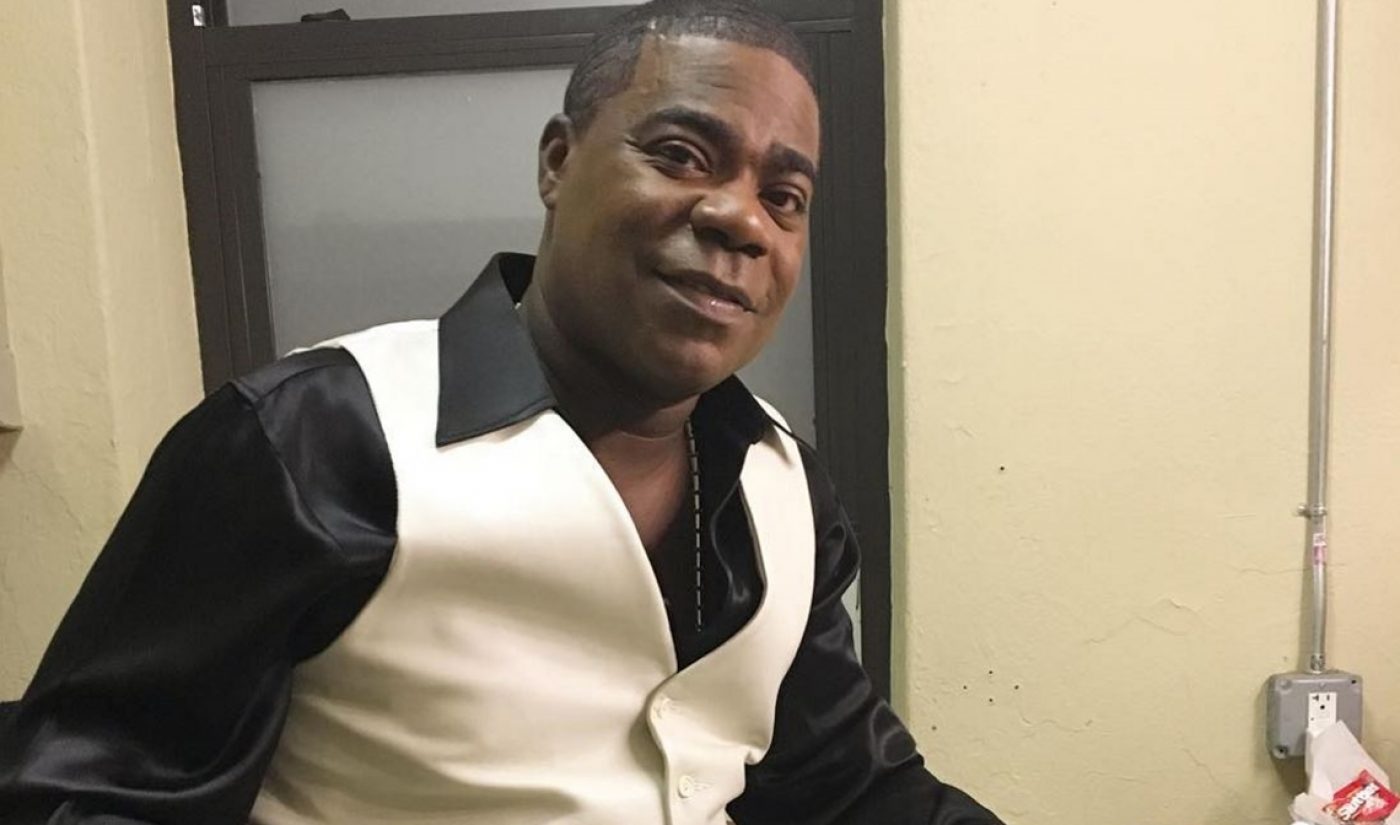 Netflix is continuing its onslaught in the stand-up comedy sphere. The streaming giant is set to premiere a comedy special starring Tracy Morgan globally on May 16. Titled Staying Alive, it was filmed in New Jersey at the Count Basie Theatre.

Staying Alive will explore Morgan’s fresh take on life, career, and mortality, reports Deadline, in the wake of a near-fatal accident back in 2014 in which a car Morgan was riding in was struck by a tractor trailer operated by Walmart. The collision led to the death of Morgan’s friend and collaborator, James McNair. Morgan subsequently underwent surgery and extensive physical rehab in order to learn to walk again, as well as cognitive therapies for a traumatic brain injury.

News of Morgan’s special arrives just two days after Netflix announced that Louis C.K. was filming two stand-up specials for the platform — the first of which is set to premiere on April 4. C.K.’s first special is titled 2017 and was filmed in Washington, D.C. Details for the second special have yet to be announced.

“Louis has been one of the most innovative comedy voices in this new era of stand up,” Netflix’s chief content officer, Ted Sarandos, said in a statement. “He has also been a thought leader in the business of comedy.”

Netflix has announced a slew of stand-up specials from other A-List comedians in recent weeks, including Sarah Silverman, Jerry Seinfeld (as part of a deal in which it also snatched Comedians In Cars Getting Coffee away from Crackle), Amy Schumer, Dave Chappelle, and Chris Rock.