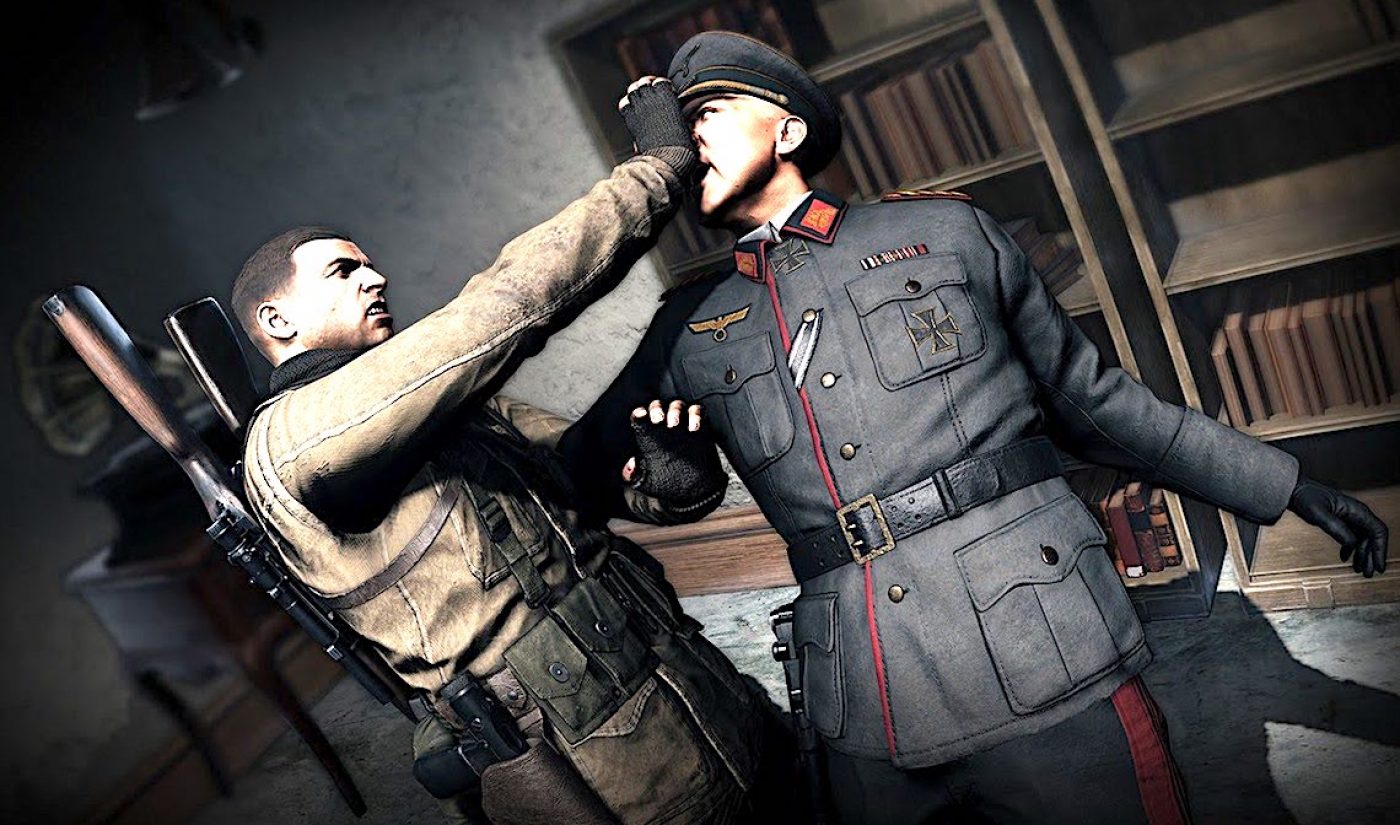 If you thought the accusations of anti-semitism, the consequential severed relationships with Disney and YouTube, and the self-admission of his amateur comedic ability was going to have a dramatic effect on the types of videos Felix Kjellberg uploads to his all-time most-viewed and most-subscribed YouTube channel, you were wrong.

Kjellberg’s latest upload to his more than 53-million-subscribers-strong PewDiePie channel features the blonde-haired, blue-eyed Swedish 27-year-old (now both famous and infamous) star cracking a joke about how he’s the superficial platonic ideal of the Third Reich before killing Hitler in some Sniper Elite gameplay with a kill shot to the genitalia. The joke here is that’s killing the historical figure is the only way PewDiePie can redeem himself from his ill-received comedy he still claims was taken way out of context.

Kjellberg’s video description makes some quips at the expense of his detractors, too. In it he states the video was sponsored by the Wall Street Journal (the publication which originally reported on PewDiePie’s allegedly anti-semitic video inclusions) and notes you can see Part 2 coming out on YouTube Red soon (which canned the second season of Kjellberg’s original premium series Scare PewDiePie after the WSJ published its story).

Don’t expect this type of programming to subside anytime in the near future. As we noted before, PewDiePie isn’t going anywhere.