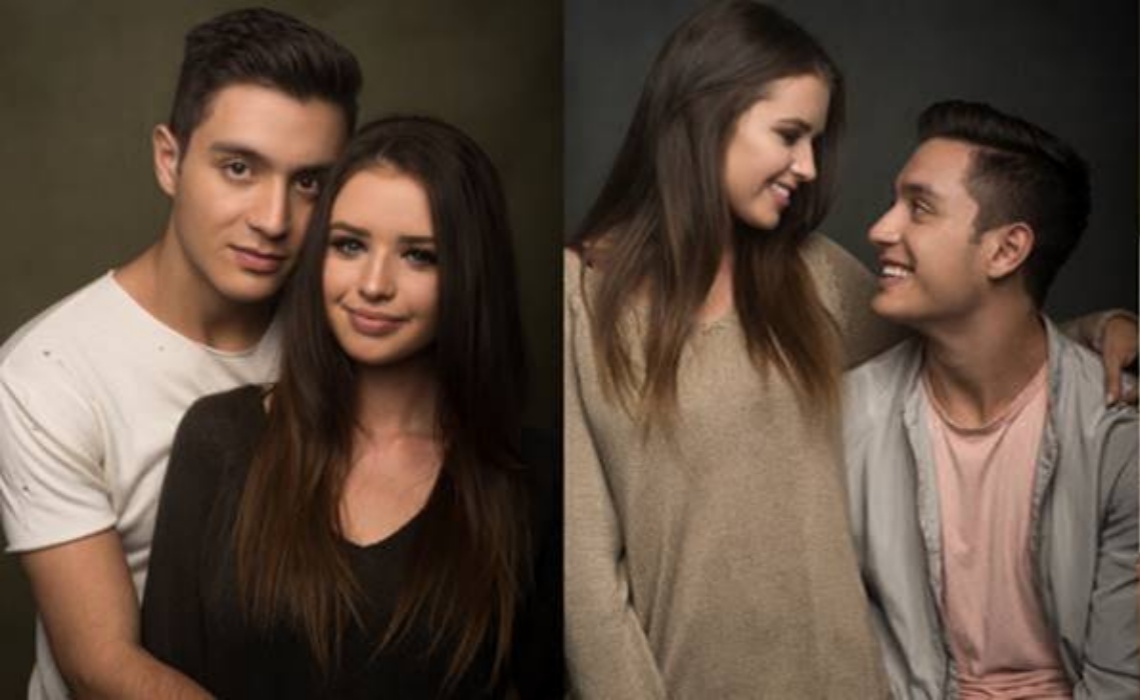 Digital-Famous Lovebirds Gabriel, Jess Conte Sing Songs To Each Other In New EP

With Valentine’s Day right around the corner, one of the Internet’s most-prominent power couples has shared a new EP. Gabriel and Jess Conte, who have more than one million subscribers on a YouTube channel they share, have announced an album of cover songs called Under the Covers.

Gabriel and Jess are using Under the Covers to share their renditions of five of their favorite love ballads. The featured tracks include songs originally performed by Elvis Presley, John Legend, and Rascal Flatts.

In addition to their shared channel, the Contes each have at least 800,000 subscribers on their individual YouTube hubs. Gabriel first gained fame on Vine before transitioning to other platforms, while Jess (nee Bauer) is best known for her music videos, some of which have featured her now-husband. In December 2016, they celebrated their wedding with a video that has since received more than 4.6 million views.

Under the Covers retails for $4.99. It is currently available for preorder from iTunes, and will celebrate its official launch on February 14th — Valentine’s Day.