Netflix To License Its Hit Titles For Merchandise, Including Books, Toys, And Clothes 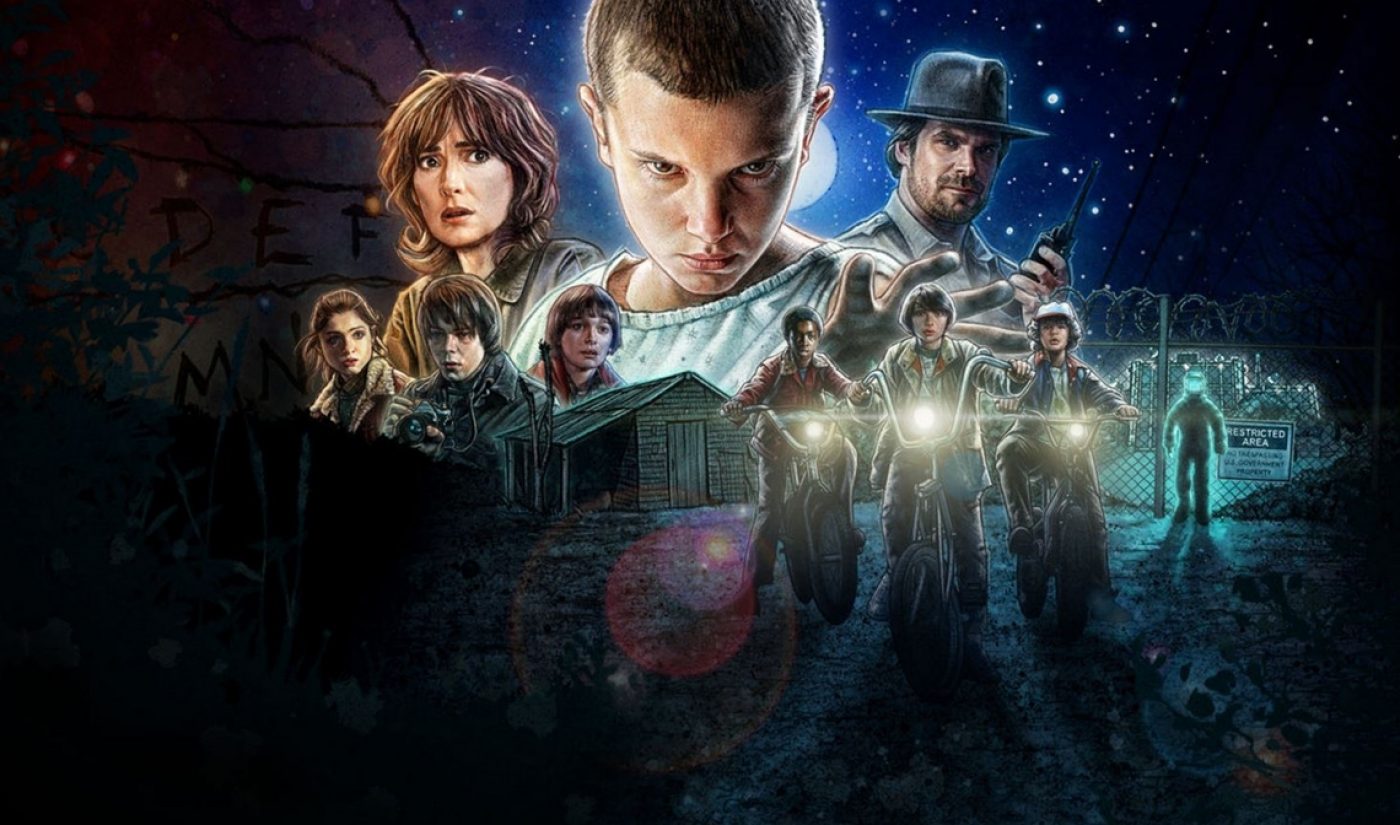 Netflix, in seeking a new executive to oversee licensing, could open up a brand new marketing channel — and revenue stream — to bolster its primary subscription-selling business.

The streaming giant is on the lookout for an exec to oversee licensing of its original content for books, comics, gaming toys, collectibles, soundtracks, and apparel, as well as to establish partnerships with retailers, reports Bloomberg, which cited a job listing on Netflix’s website. The listing — for a senior manager of licensing, merchandising, and promotion — says that the aim of the position is to “help amplify fervor around key titles…so they become part of the zeitgeist for longer periods of time.”

“We’re looking to [develop] new channels for consumers and communities to interact with Netflix,” according to the post.

Netflix already piloted the release of merchandise for its hit Stranger Things series with T-shirts, mugs, caps, and jewelry sold at teen retailer Hot Topic. A Netflix spokesperson told Bloomberg that the venture is still in an experimental phase. Netflix is also asking for a share of revenues from licensed products for shows that are owned by other studios, but which air exclusively on its platform, according to Bloomberg.

While merchandising has become an astronomic business for other media companies, including Walt Disney, whose consumer unit had sales of $1.5 billion in 2016, thus far Netflix chief content officer Ted Sarandos primarily sees the efforts as a marketing strategy. “We don’t want to make any shows to sell toys,” Sarandos said last year, per Bloomberg. “Kids carrying the backpack sells the show.”