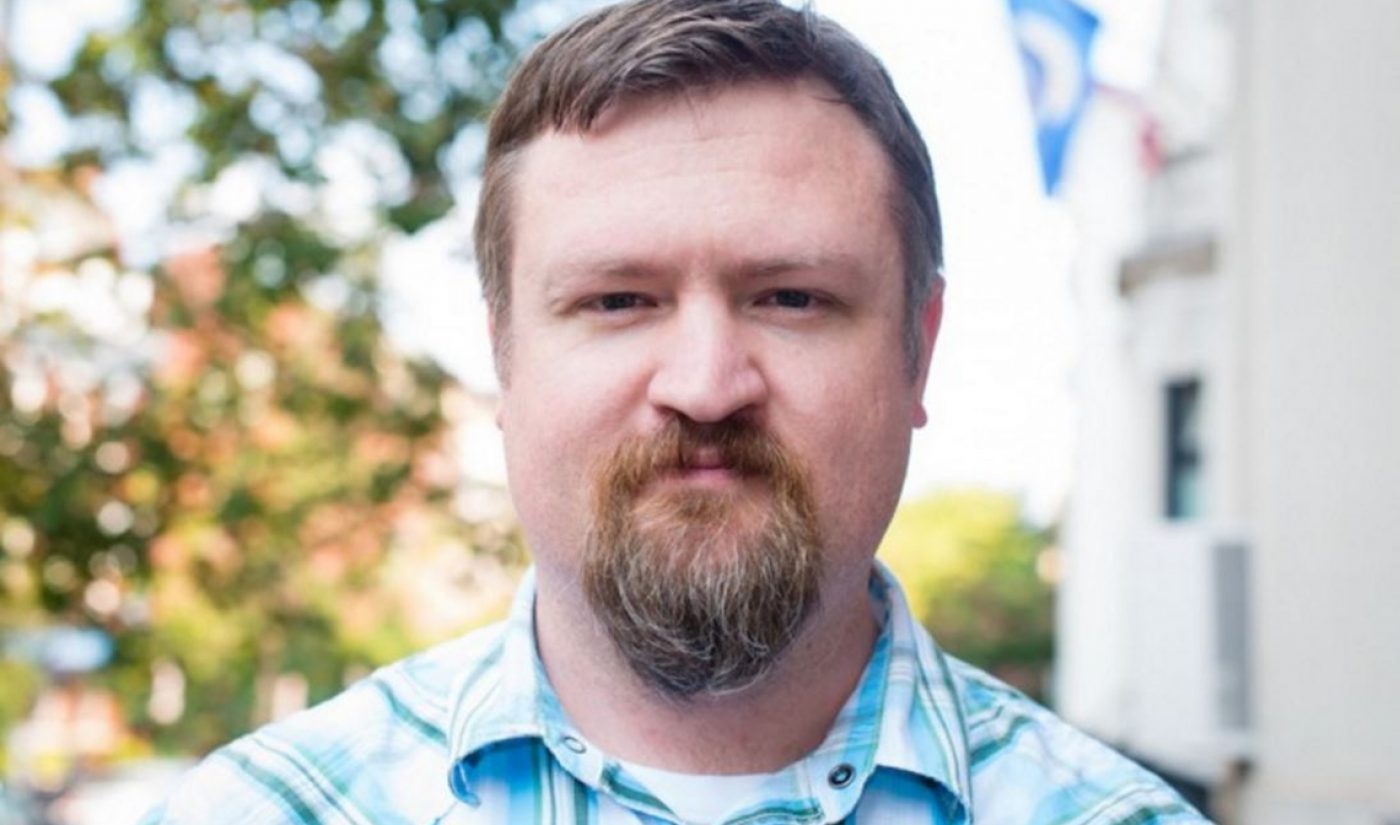 Vox Media, the proprietor of popular websites including The Verge, Recode, and Eater, has named its first-ever COO as the company is poised to focus this year on expanding its online video audiences and native advertising offering — in terms of both video and text. Trei Brundrett, who has been at Vox for more than 10 years and who led the development of Vox’s company-wide publishing platform, Chorus, has just been appointed COO, Bloomberg reports.

Brundrett will report to Vox CEO Jim Bankoff in his new role, and will be succeeded in his former position as chief product officer by Joe Alicata, who was most recently VP of revenue product and operations. Last October, Vox also named Gavin Purcell, who previously served as a producer for The Tonight Show With Jimmy Fallon, its new head of video. The company counts a total of roughly 800 employees.

Bankoff told Bloomberg that more people watch Vox’s videos than read its articles — to the tune of 2.5 billion overall views last year. As for native advertising, this makes the company more likely to create sponsored content that people will see, it says, rather than the spots that run on Google or Facebook, which many marketers fear are being consumed by bots or are being fleetingly viewed.

Also on tap for the company this year is a continued international expansion, as well as its first-ever television show, a series titled Prefabulous about prefabricated homes that is set to air on A+E. That series is being developed by Vox Entertainment, the company’s video division.