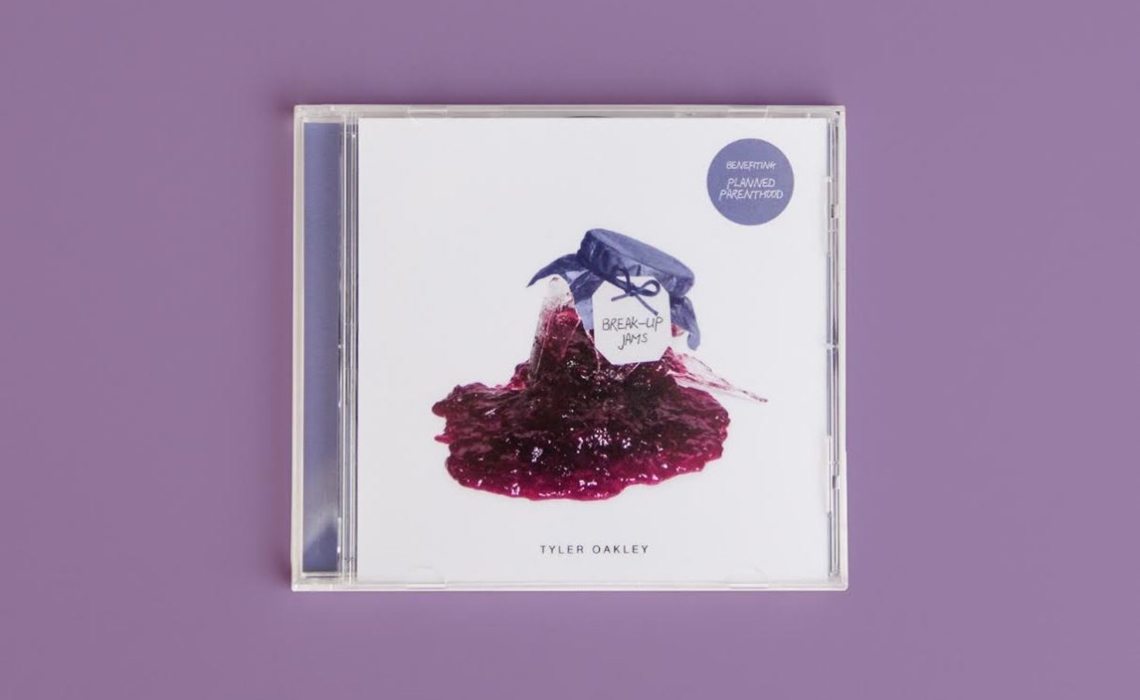 Tyler Oakley is celebrating Valentine’s Day in his own inimitable way — and getting a little politically active in the process.

Oakley, who has collaborated previously with Heard Well, the influencer-driven record label founded by fellow YouTube star Connor Franta, has today announced the release of Break Up Jams — a compilation of 13 of his favorite breakup songs. A portion of the proceeds from Break Up Jams will benefit Planned Parenthood, the nonprofit reproductive health organization that has come under fire following the election of President Donald Trump. Neither an exact release date nor the full Breakup Jams tracklist have been announced just yet.

“Whether you’re in a relationship or not, Valentine’s Day is the worst. Roses? They die. Chocolates? They expire. But music? Now THAT is a way to celebrate that lasts forever,” Oakley wrote of the venture. He added that every purchase “helps provide breast exams, pap smears, physical exams, STD testing and treatment, information and counseling about sexual and reproductive health, cancer screenings, pregnancy tests, prenatal services, and access to affordable birth control.”

In addition to the digital album, signed CDs, hats, and pins are also available in various bundles, priced between $14.99 and $24.99. Check them out right here.

Past music compilations created by Oakley and Heard Well — which was co-founded by Franta, talent manager Andrew Graham, and music exec Jeremy Wineberg in 2015 — include Pride Jams, which was released to celebrate LGBTQ+ Pride Month with a portion of proceeds benefitting the Trevor Project, as well as Holiday Jams, benefiting St. Jude Children’s Research Hospital. Other creators to have partnered with Heard Well to release their own compilations include Tom Cassell, Amanda Steele, Jc Caylen, and Anthony Quintal.