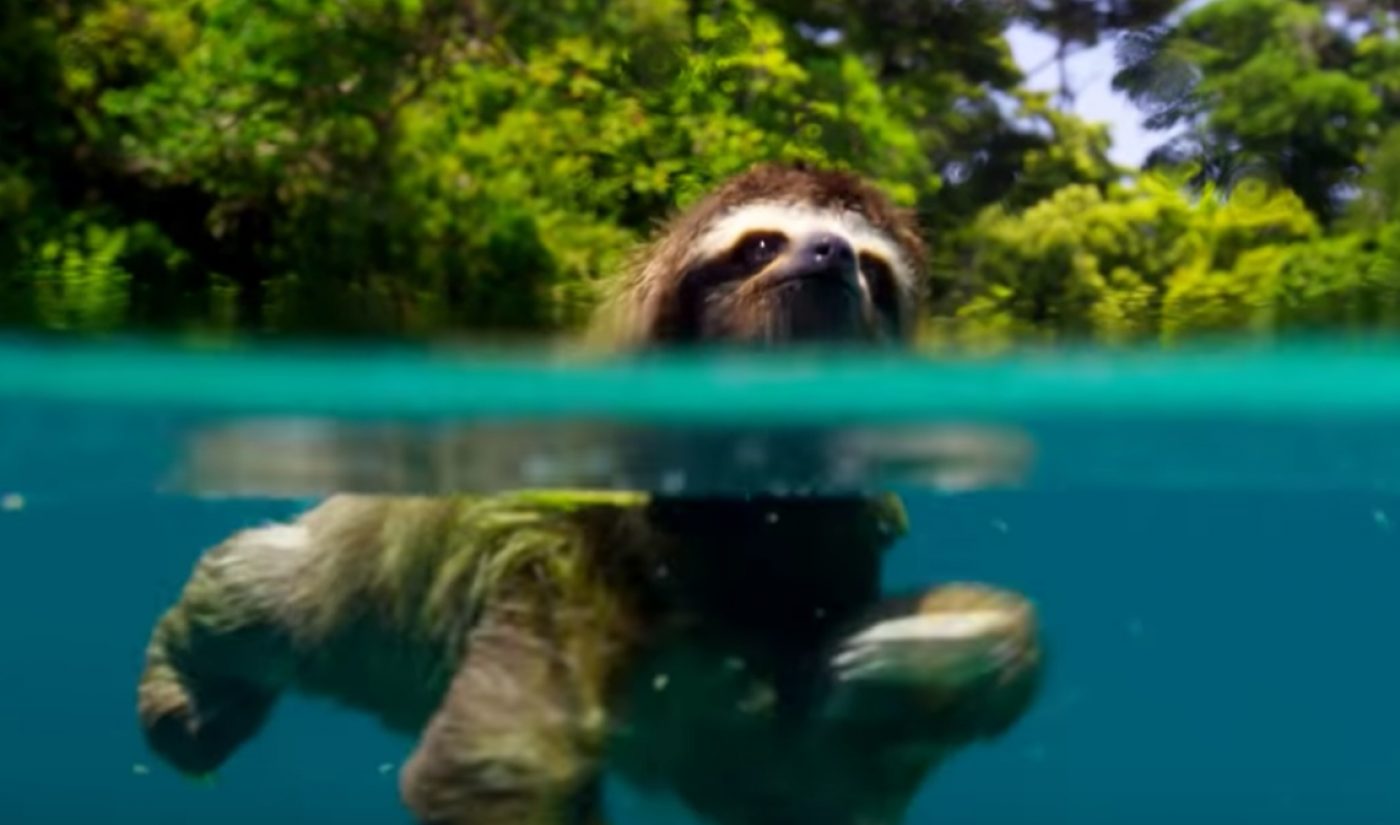 Less than a week after it officially filed its IPO, Snapchat has announced another one of the content deals it will use to prove its value. The app has teamed up with the BBC to distribute a companion to the forthcoming nature documentary Planet Earth II.

Planet Earth II, which arrived late last year in the UK, is a nature documentary that follows up 2006’s Planet Earth. Each installment of the six-episode sequel will take place within one of Earth’s biomes, with Sir David Attenborough, who narrated the original program, returning to reprise his role.

The Snapchat take on Planet Earth II will feature Oscar nominee Sophie Okonedo as its narrator and will highlight previously-unseen footage from the Planet Earth team. Individual episodes will run between four and six minutes and will be distributed through Snapchat’s Discover section, where much of its efforts in the worlds of premium and branded content are housed. Other TV shows with their own Snapchat companion pieces include The Bachelor, which has used the messaging app to engage fans on mobile devices during its most recent season.

“For millions of Snapchatters, our app is their first screen — and this will be their first introduction to the unbelievable cinematic quality, storylines and stunning visuals of the Planet Earth franchise,” said Snapchat VP of content Nick Bell. “We saw a unique opportunity to work with BBC Worldwide to reimagine Planet Earth II for our platform.”

According to Variety, the first Snapchat tie-in for Planet Earth II will premiere on February 17th, one day before the nature documentary has its TV premiere in the U.S. and Canada.