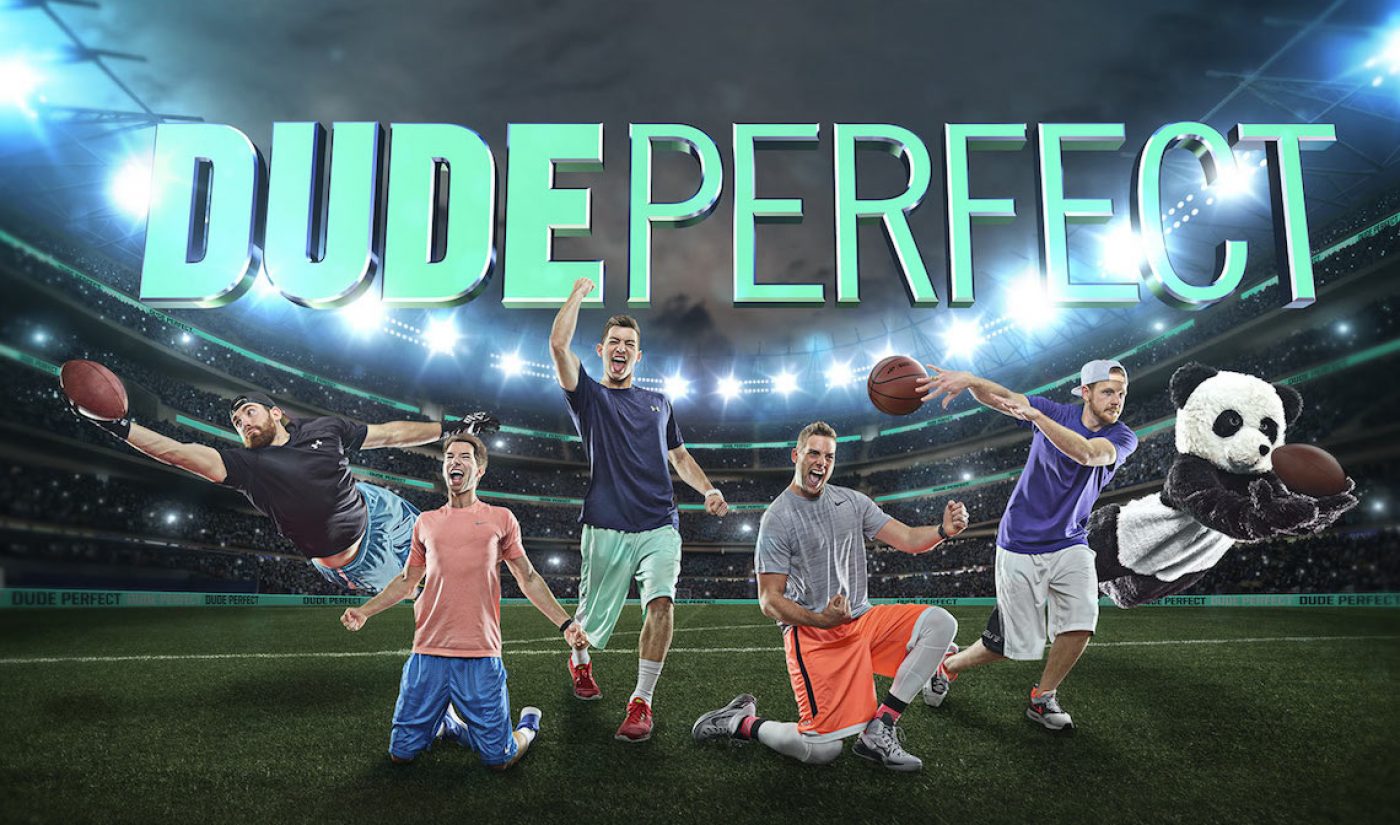 The Dude Perfect Show, a television series that debuted on CMT last April featuring YouTube’s most popular sports entertainment collective, is officially coming back for a second season.

The series, which follows Dude Perfect members Tyler Toney, Cody Jones, Garrett Hilbert, and twins Coby and Cory Cotton in their daily lives as they dream up high-flying viral video ideas, has been picked up for 20 additional half-hour episodes at CMT’s sibling network Nickelodeon. (Both are owned by Viacom). The Dude Perfect Show will also feature guest appearances from athletes and celebrities, and is set to premiere later this summer.

“We all grew up on Nickelodeon and it’s a dream come true for Dude Perfect to find a home on Nick,” the guys, who count 40 million followers and 2.5 billion lifetime views across all social platforms, said in a statement. In addition to their television ventures, Dude Perfect have also launched a hit mobile game and a line of co-branded sports toys with Hasbro-owned Nerf.

Beloved for their record-breaking stunts, season two of the TV series is slated to include feats such as a slam dunk into the world’s biggest basketball hoop, a circumnavigation of a mousetrap minefield, and various blind trust obstacles, Nickelodeon said. The Dude Perfect Show is produced by Rob Dyrdek and Shane Nickerson of Superjacket Productions.

And even before season two premieres this summer, fans will be able to glimpse the Dude Perfect crew on Nickelodeon. This Sunday, ahead of the Super Bowl, Dude Perfect will be participating in a Nickelodeon special dubbed the Superstar Slime Showdown — a competition pitting NFL athletes against Nickelodeon stars in various football-themed challenges.