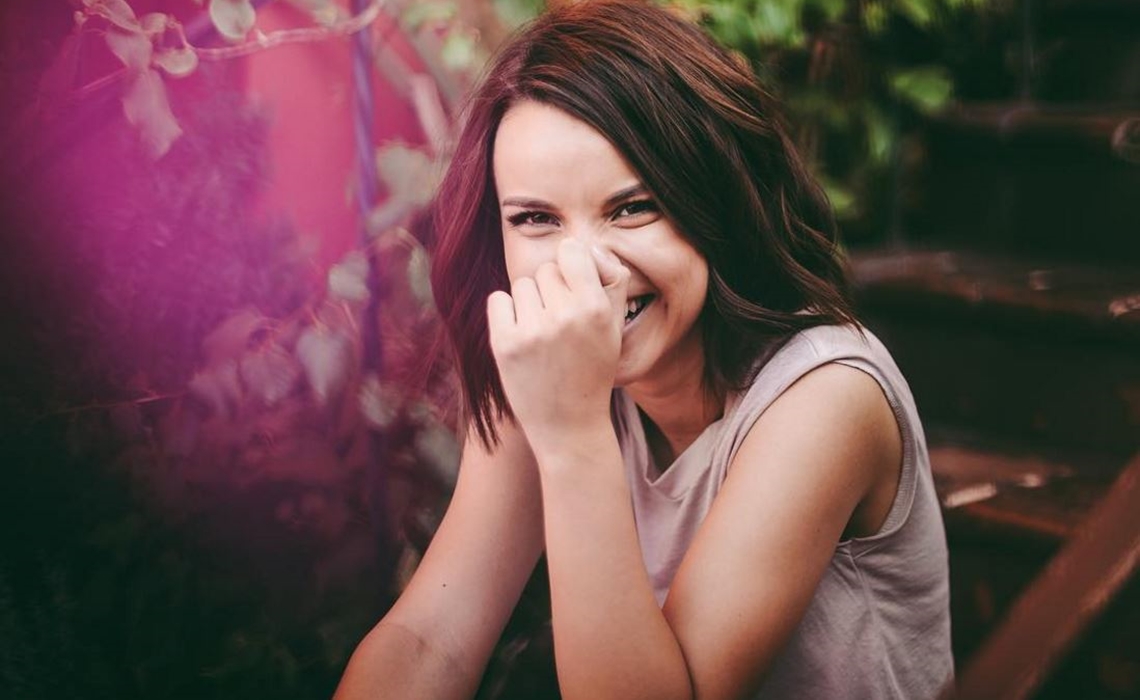 Megawatt influencer Ingrid Nilsen keeps raking in the beauty endorsement deals. It was announced today that Nilsen, who counts roughly 4 million subscribers on her eight-year-old YouTube channel, will serve as the new face of mineral makeup brand BareMinerals, which was acquired by beauty giant Shiseido for $1.7 billion in 2010.

Nilsen will tout two new foundations for the brand, reports WWD. Her responsibilities will include promoting the products on her social media channels, as well as appearances in point-of-sale materials, tutorials, in-store activations, and print ads. Nilsen also curated a product set packaged in a self-styled case that reads ‘Be Your Best Self’, retailing for $50.

“It’s something that [my viewers are] used to,” Nilsen told WWD of her love for the brand. “it’s something I genuinely use every day.”

In addition to BareMinerals, Nilsen has also worked with SKII, Unilever, and was dubbed a Cover Girl ambassador in 2014 — becoming the drug store brand’s first influencer spokesmodel. In addition to Nilsen, BareMinerals is working with 30 other influencers this month on a social media campaign for its new foundation launches, including bloggers Dani Song and Sasha DiGiulian.

Other prominent beauty deals in the influencer sphere, according to WWD, include Kristina Bazan’s seven-figure, yearlong ambassadorship with L’Oréal, and Laura Mercier and Pantene partnerships with bloggers Aimee Song and Chiara Ferragni, respectively, for which both brands reportedly paid $500,000.