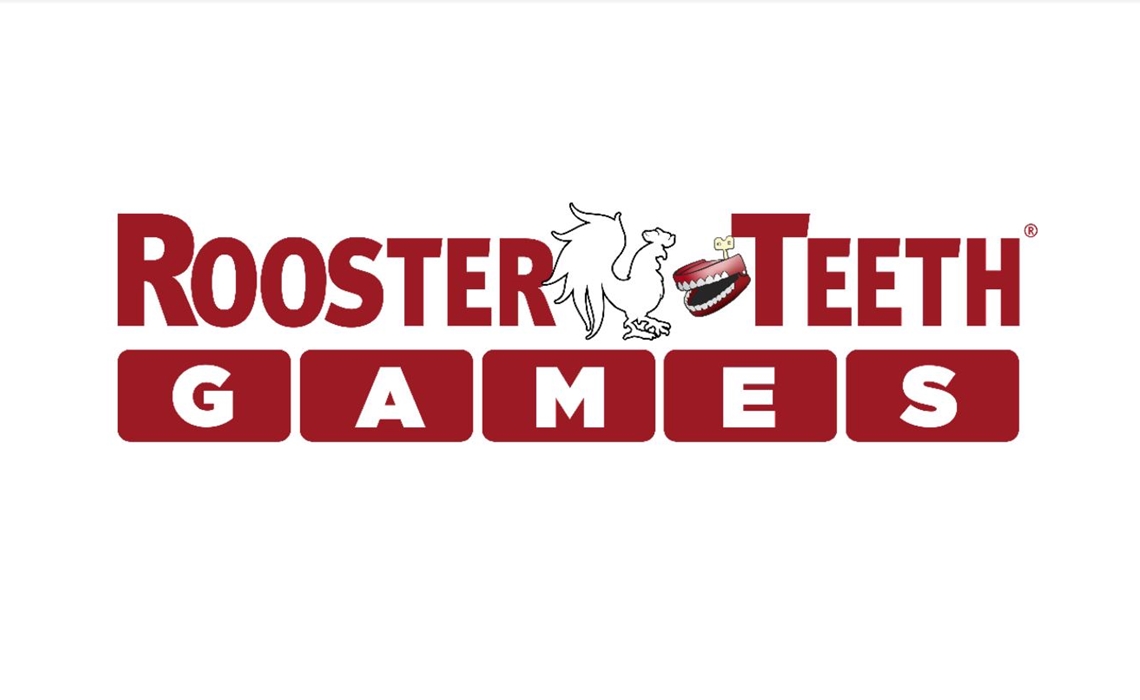 Rooster Teeth has launched a gaming division titled Rooster Teeth Games that it says will offer independent developers marketing, distribution, legal services, and e-commerce merchandising — as well as exposure to its more than 30 million YouTube fans and 5 million unique monthly visitors to RoosterTeeth.com.

The digital production company launched its first-ever game this month titled RWBY: Grimm Eclipse — based on its popular original anime series. Grimm Eclipse is currently available on Xbox One and Playstation 4, where it is a top-10 seller on both platforms. Rooster Teeth’s next title will be Battlesloths 2025: The Great Pizza Wars, in which players train to become a gun-toting, hoverboarding, pizza-eating sloth. It is developed by Invisible Collective and is set to launch this spring.

“Rooster Teeth services the community of people who grew up on game consoles instead of cable boxes,” said Michael Hadwin, the newly-appointed director of Rooster Teeth Games. “We invite the aspiring, stellar, creative indie developers around the world to contact Rooster Teeth Games and pitch their best content and games to us.”

Hadwin, who counts more than 20 years of experience in the gaming world, will lead Rooster Teeth Games alongside Rooster Teeth’s SVP of business development, Alan Abdine.