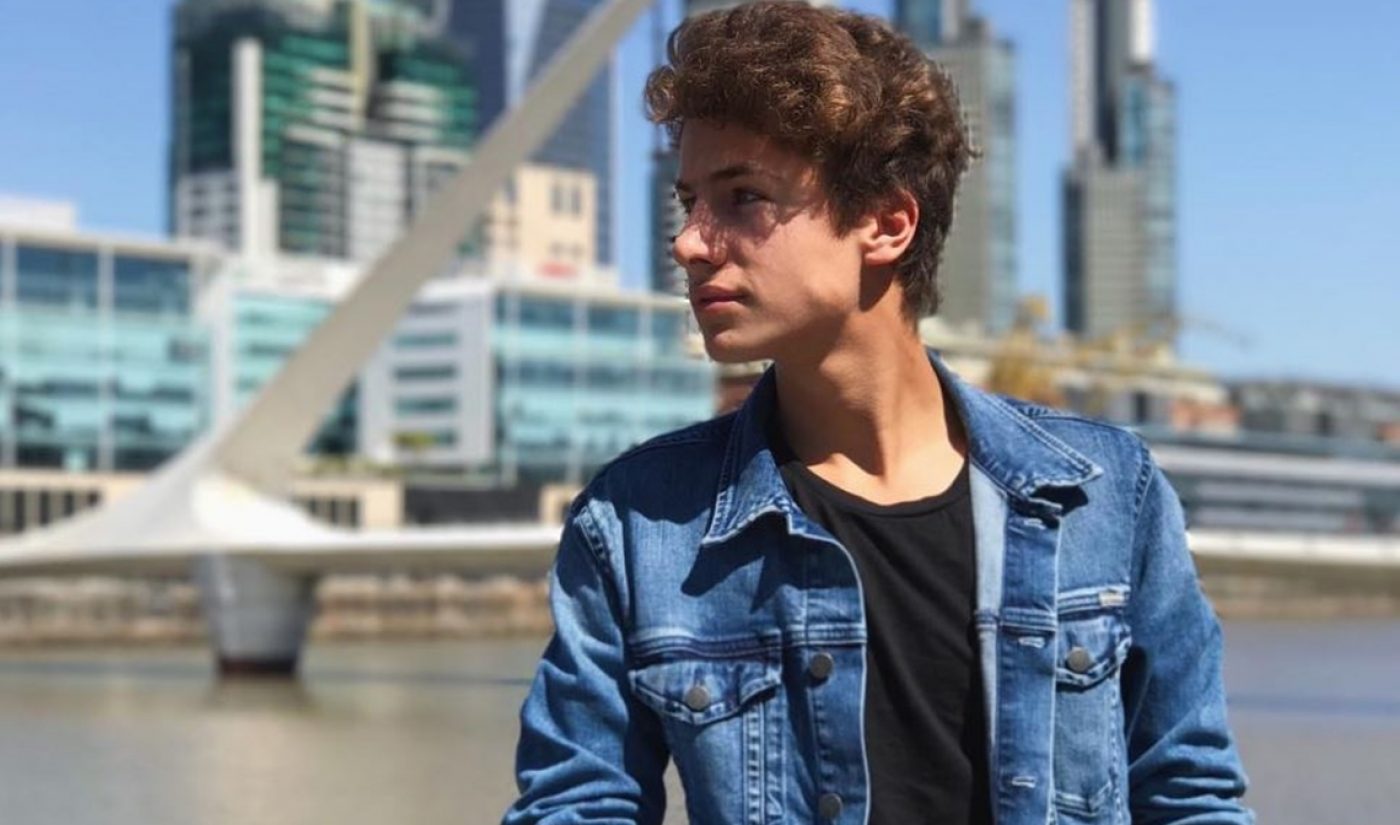 Mexican digital star Juanpa Zurita has signed with CAA for representation in all areas, the entertainment agency announced. CAA says it will work to create opportunities for Zurita in TV, film, touring, digital distribution, endorsements, personal appearances, publishing, and beyond.

Zurita counts 19 million combined social followers, according to CAA, including sizable fanbases on Facebook, YouTube, and Snapchat. Additionally, he appeared in the YouTube Red feature Alexander IRL and will next be seen in Airplane Mode — written and starring fellow online star Logan Paul. Zurita also walked the Dolce & Gabbana fashion show in Milan earlier this month alongside a slew of other social influencers including Cameron Dallas and Marcus Butler.

Zurita is also involved in philanthropy, serving as an ambassador for Liter Of Light, which provides sustainable solar light to people with limited or no access to electricity. And he has received several accolades in his career thus far including, Latin GQ’s 2016 Digital Star Of The Year Award.

Zurita continues to be managed by Brenda Tubilla at DW Entertainment & Media. In addition to Zurita, CAA also recently signed ‘Baby’ Ariel Martin to its roster, who is the most popular star on the buzzy lip-synching app Musical.ly.