Gigi Gorgeous Unveils Raw, Powerful Trailer For YouTube Red Doc ‘This Is Everything’ 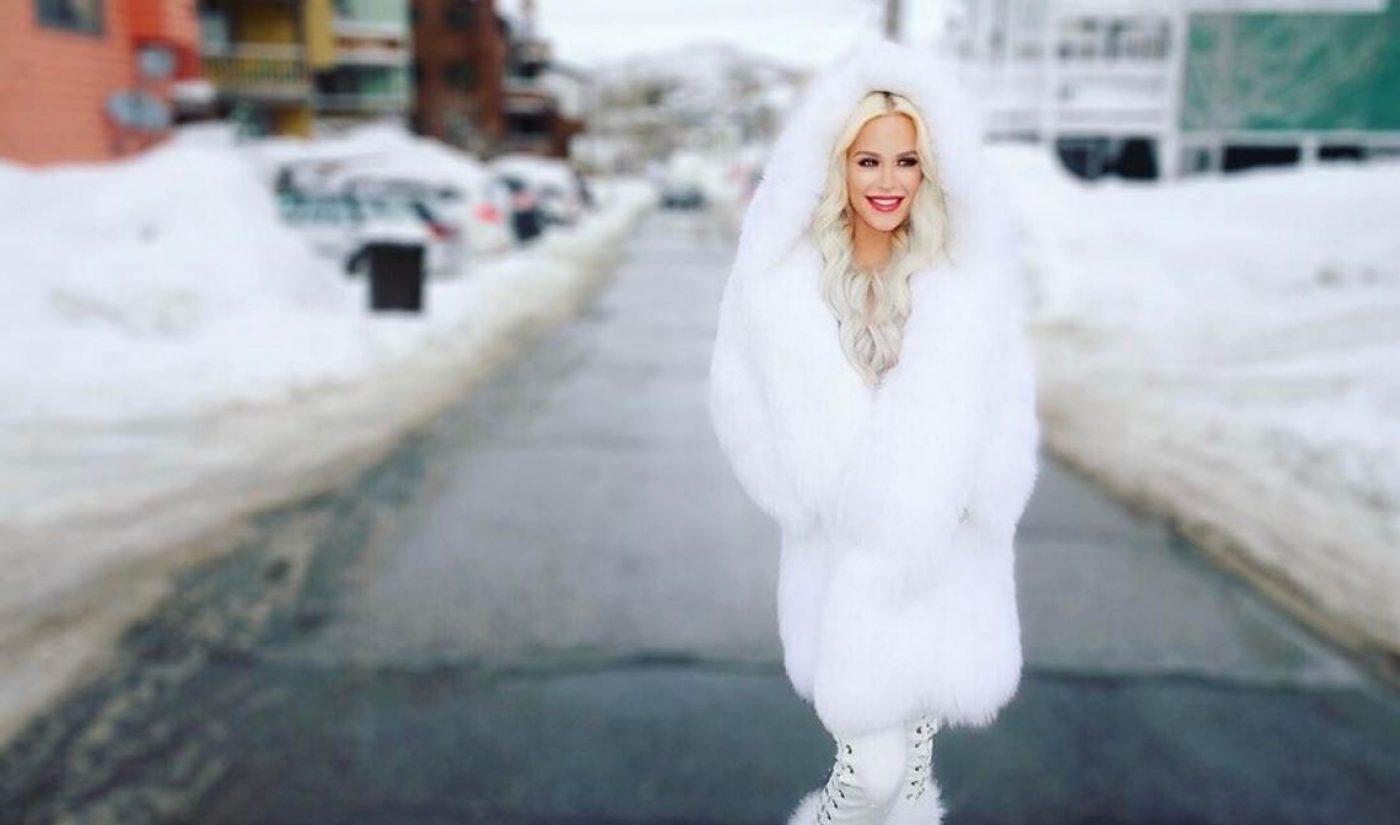 The trailer for This Is Everything — a feature documentary from Oscar-winning director Barbara Kopple and one of the most high-profile projects to emerge from YouTube Red thus far — has finally arrived.

This Is Everything recounts the backstory of beloved transgender creator Gigi Gorgeous, whose real name is Giselle Lazzarato. And by the looks of the trailer, released today on Lazzarato’s YouTube channel, the film will be a fascinating and highly emotional look at the life of one of the platform’s biggest personalities.

In addition to home video footage and interviews with Lazzarato’s family, the film will also cover how YouTube became a sanctuary of sorts while she was going through her transition. “My camera became my therapist and YouTube became my diary, where I would post everything,” she says. There also looks to be a glimpse behind the scenes at a news-making incident last summer when Lazzarato was denied entry into Dubai for being transgender.

Fans on YouTube reacted to the trailer with support, excitement — and lots of tears. “This is beautiful! I cried a little,” wrote one commenter. “You’re a very inspiring person and you’ve been able to make an impact on so many people’s lives!” Added another: “I’m getting YouTube Red just for this.”

This Is Everything, which marks the first-ever YouTube Red feature to premiere as an official selection at the Sundance Film Festival tomorrow, will hit select theaters on February 3 before landing on the subscription service on February 8.