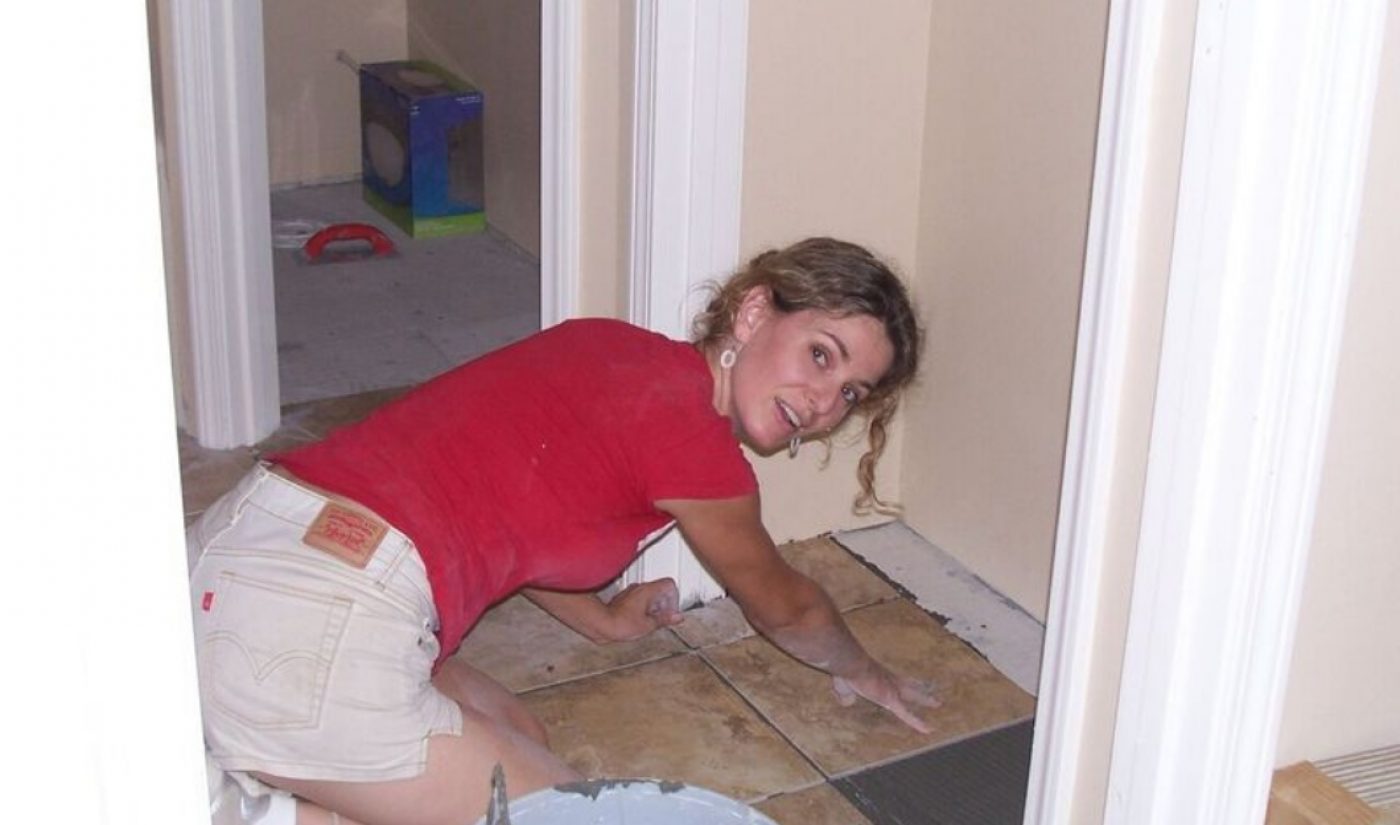 There’s a heartwarming story getting a lot of play in the media, and YouTube plays a big role in that tale. Numerous outlets have recently reported on Cara Brookins, a single mom of four and victim of domestic abuse who used YouTube tutorials to learn how to build a house.

Brookins took her four children, whose ages range from two to 17, and moved out of her previous home in order to escape an abusive husband. In search of a place to live, she purchased a plot of land in Arkansas and built a house upon it, with YouTube videos serving as her guide throughout each step of the construction process.

“We used multiple videos for each project to learn multiple ways to do each thing, like frame a window or run a sewer line,” said Brookins in an interview posted to the official YouTube blog. “And we tried to understand why each thing was done a certain way rather than just how to do it. Because we were watching at home on a computer (no smartphones!) and would have to remember everything to make it work the next day on the job site.”

The DIY spirit that fueled Brookins’ homebuilding quest is on display in Rise, a new book she published alongside St. Martin’s Press. The book will come out on January 24th, and if its pre-order buzz is any indicator, it will land on a few of Amazon’s category-specific best-seller charts.

Brookins’ story resembles that of Julius Yego, a Kenyan athlete who honed his javelin-throwing skills by watching relevant YouTube videos. Brookins is no Olympic medalist, but she and her children now have a place to live — and YouTube is a big reason why.