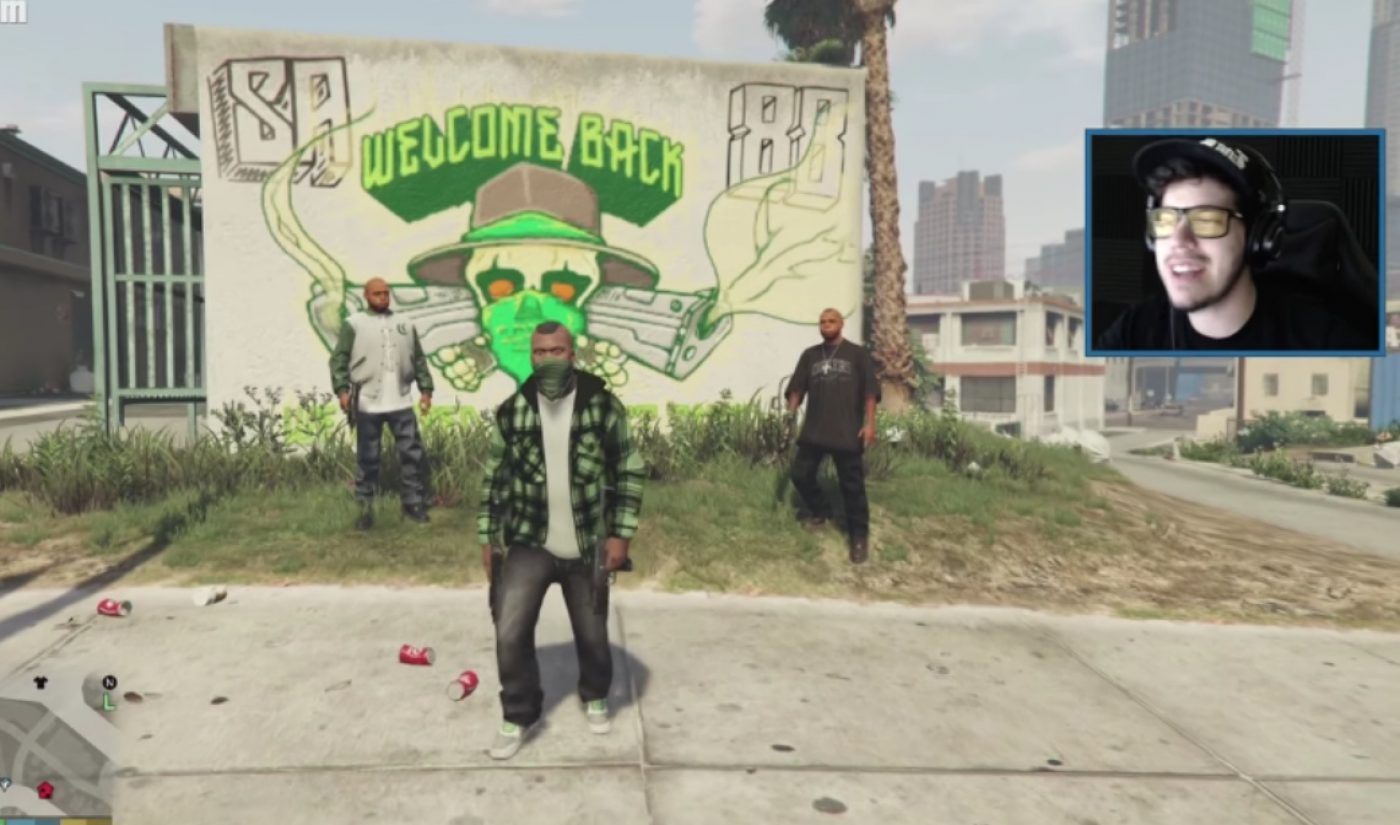 It’s been eight days since YouTube launched Super Chat, a new revenue source for creators built around live streams. Since then, a select few creators have used the new feature to solicit donations from their fans. The results of those preliminary Super Chat-enabled streams are rolling in, and the early financial returns are promising. One creator, Typical Gamer, earned close to $4,000 through Super Chat donations during a 90-minute Grand Theft Auto V broadcast.

Viewers who purchase Super Chats see their messages pinned to the top of the chat window for an extended period of time. The character limit and duration of individual messages is affected by the amount the buyer chooses to pay. Many articles discussing this feature have likened it to the in-broadcast micro-transactions available on Twitch, which is one of YouTube’s top competitors in the live streaming market.

Early on in his stream, Typical Gamer notes he is one of the first few creators to enable Super Chat on his channel. “I’m trying to help out YouTube and their system,” he tells his fans, “and we’re going to see if it’s a system that people like, and it will be something that will go toward all creators in the future.”

Ultimately, according to YouTube, Typical Gamer raised almost $4,000 through Super Chats. At the end of his GTA V broadcast, he read out the names of all the viewers who donated to him. It took him more than eight minutes to get through the whole list.

As YouTube notes, Typical Gamer was not the only creator to profit from Super Chat. Vlogger Clintus.tv filmed himself for a half-hour at Target and made close to $900. These aren’t massive totals, but creators who put a lot of small, Super Chat-enabled streams together could see a significant amount of green.