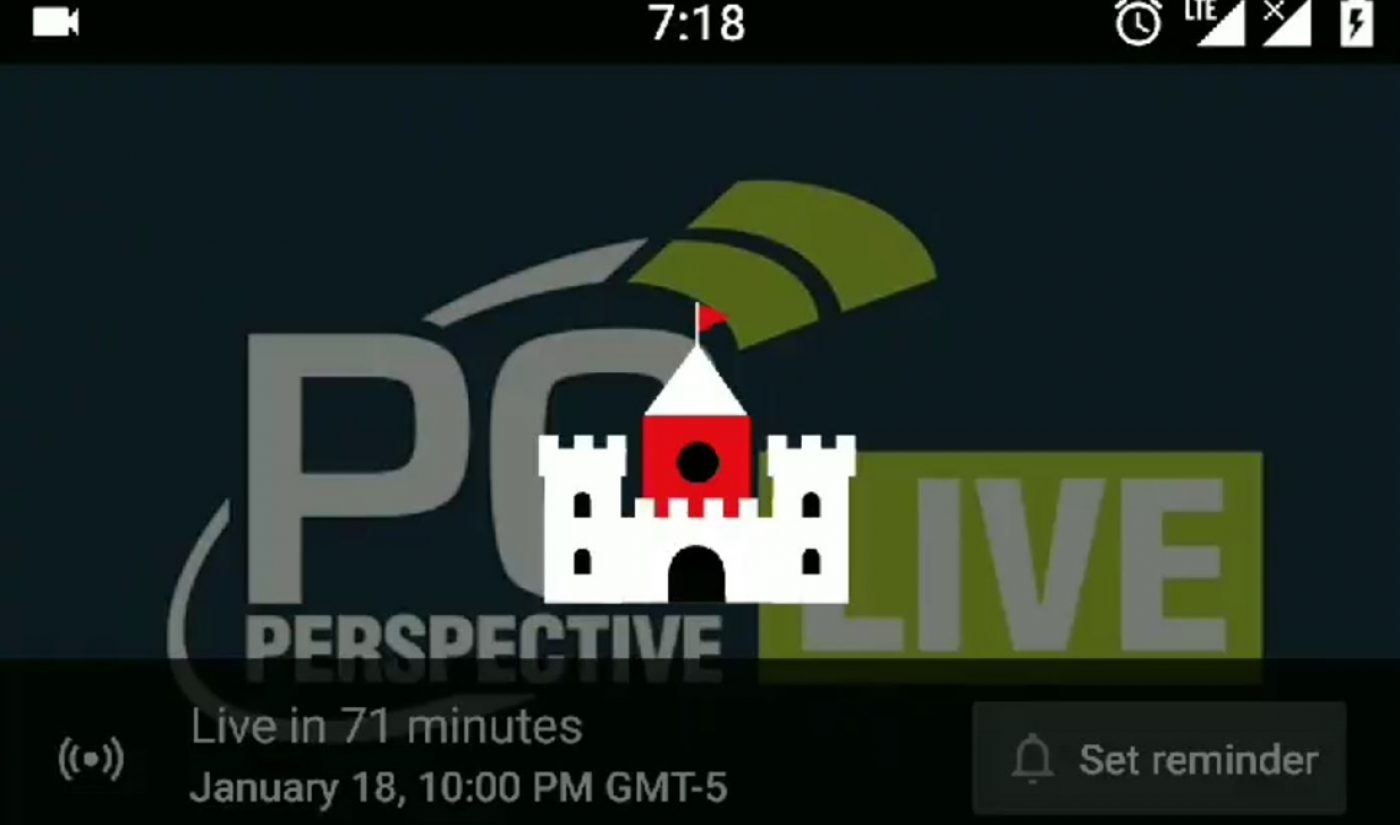 YouTube is reportedly looking to make its video buffering experience a little more fanciful. Rather than the spinning circle that many users with lethargic connections have come to know and loathe, YouTube is now reportedly testing a castle animation, Android Police reports.

The white and red castle — which slowly constructs itself as users wait for their videos to load — has been showing up for some users for several weeks, according to Android Police, and only shows up when a video is loading for the first time (not when buffering in the middle of a stream).

Check out the new feature, as captured by Twitter user imnagateja, below: