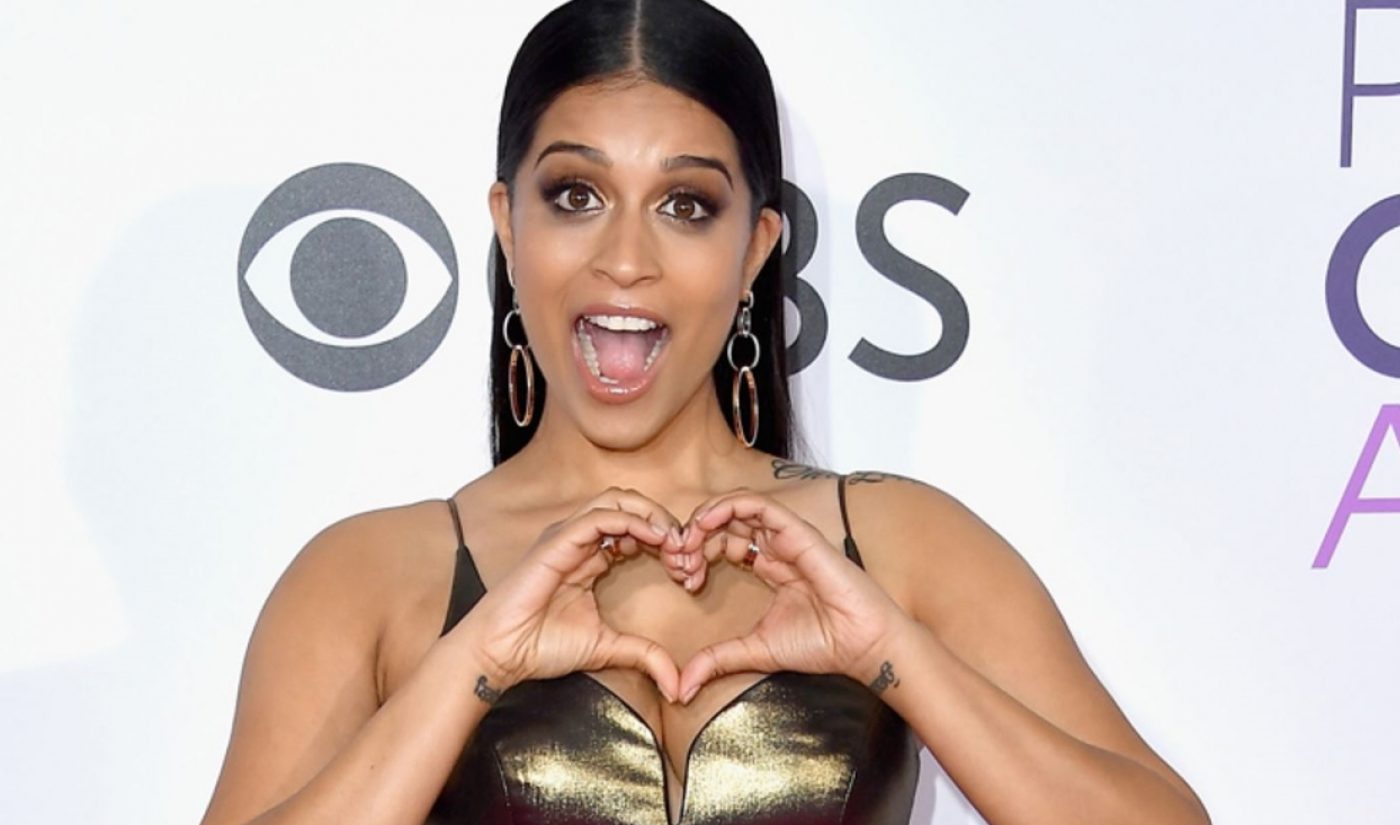 “This is so awesome because it’s from the people,” Singh said in her acceptance speech. “The people are at the core of what I do and it’s such a huge honor…This is for the digital space [and] for everyone who follows a passion — I am so proud of you. Thank you.”

While most of last night’s winners emerged from the traditional entertainment industry, Netflix took home two prizes in the TV category, including for Favorite Premium Drama Series (Orange Is The New Black) and Favorite Premium Comedy Series (Fuller House). Check out a full list of this year’s People’s Choice Awards winners, which aired yesterday evening on CBS, right here.