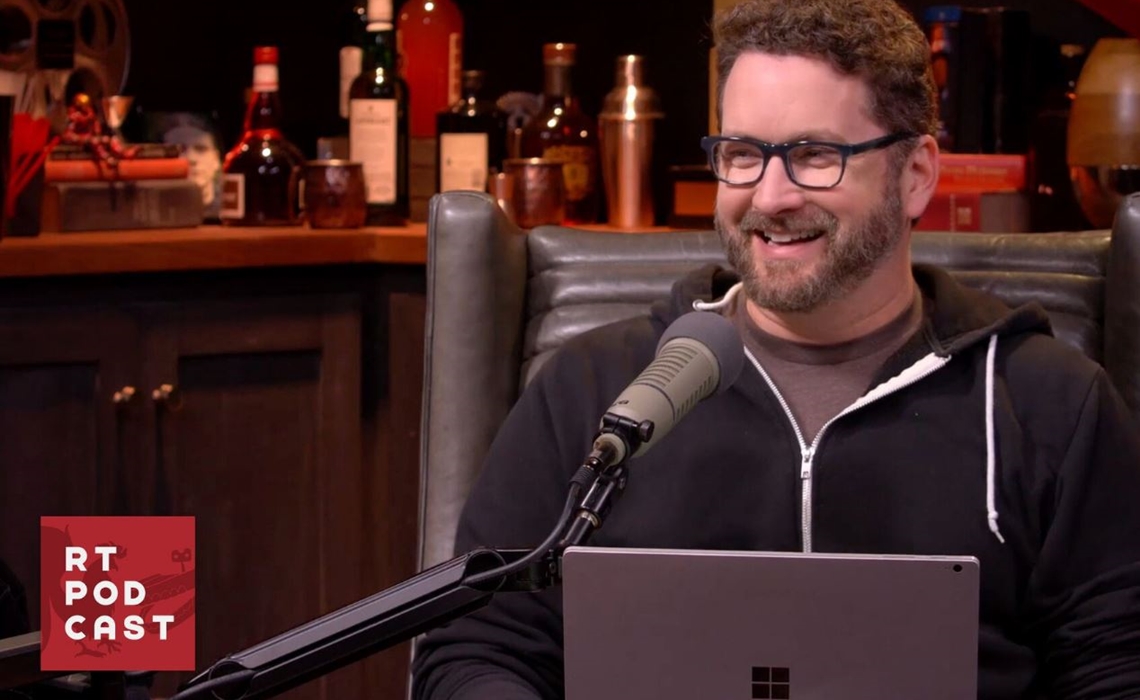 Digital production company Rooster Teeth has announced a new talk programming slate for 2017 — with 12 total shows that will premiere on the company’s SVOD platform, FIRST, before rolling out to YouTube, the iTunes Podcast app, and other free platforms.

The slate includes the flagship Rooster Teeth podcast, hosted by the company’s co-founders, Burnie Burns and Gus Sorola — which is back for its ninth year and averages more than half a million views and listens per episode — as well as a brand new series titled Relationship Goals. Relationship Goals, debuting on Valentine’s Day, features Rooster Teeth co-founder Geoff Ramsey and his wife, Griffon Ramsey, talking about modern love.

“Our talk shows create a real-time forum for our audience to engage with each other and the talent they know and love, whether that’s through playing a game of Dungeons & Dragons or recounting the ridiculous things that happened today at our studio,” said Rooster Teeth’s director of programming, Evan Bregman. “This year, we’ll have at least one talk show airing on FIRST every day of the week.”

A FIRST membership begins at $4.99 per month, and Rooster Teeth says it has 200,000 FIRST subscribers.

Here’s the complete list of Rooster Teeth’s new podcast slate with some brief descriptions and airdates straight from the source: