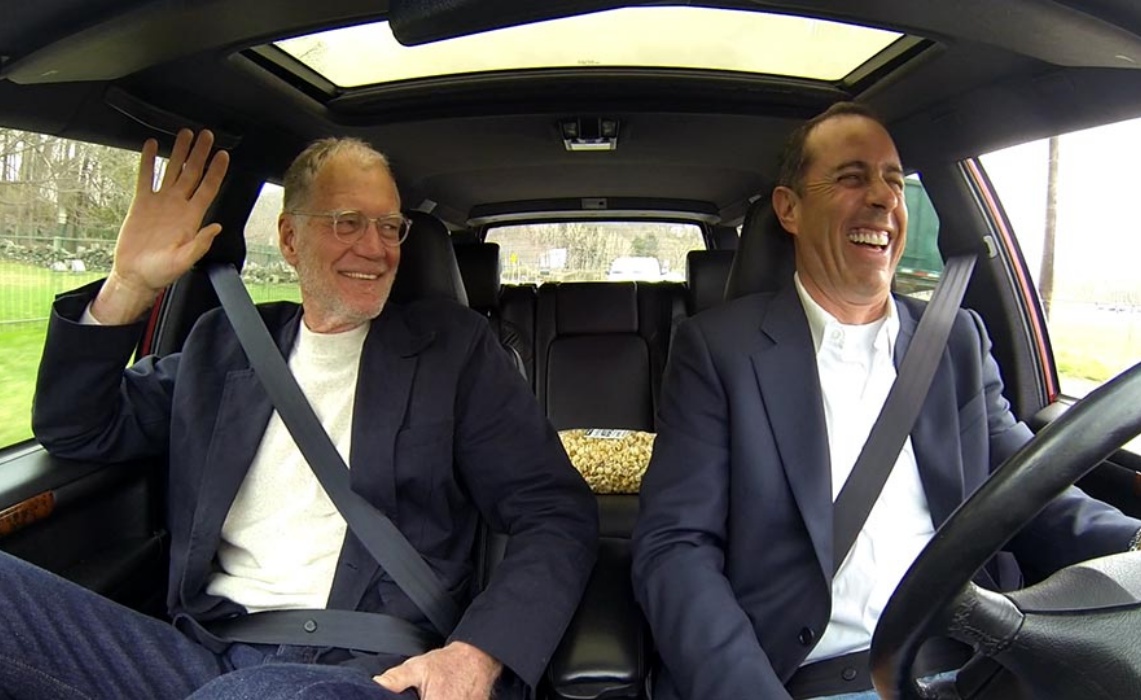 Across nine seasons, Comedians In Cars Getting Coffee has served as a consistent, amusing outlet for Jerry Seinfeld and his famous friends. Seinfeld’s conversations with his fellow funny people are the most popular offerings in the original programming lineup of Sony-owned video platform Crackle, but come the fall of 2017, the chatty web series is moving to a new home. In a major coup, it is going to Netflix, where Seinfeld will also star in a pair of stand-up comedy specials.

Each Comedians In Cars Getting Coffee episode, true to the show’s name, features a classic ride, a few cups of joe, and an exchange of witticisms between Seinfeld and whichever friend he happens to be hosting at that moment. This formula has proven popular, generating more than 25 million views as of 2014 and giving Seinfeld the opportunity to sit down with commander-in-chief himself.

On Netflix, new episodes of Comedians In Cars Getting Coffee are tied into a larger deal between Seinfeld and the leader in subscription video on-demand programming. “When I first started thinking about Comedians in Cars Getting Coffee, the entire Netflix business model consisted of mailing out DVDs in envelopes. I love that we are now joining together, both at very different points,” said Seinfeld in a press release. “I am also very excited to be working with Ted Sarandos at Netflix, a guy and a place that not only have the same enthusiasm for the art of stand up comedy as I do, but the most amazing technology platform to deliver it in a way that has never existed before. I am really quite charged up to be moving there.”

We don’t yet know the guests who will show up on the Netflix edition of Comedians In Cars Getting Coffee, but new episodes of the show are due out by the end of the year, with one of Seinfeld’s two Netflix comedy specials set to arrive by then as well. The entire Comedians In Cars back catalog will also move from Crackle to Netflix. Beyond that, new installments of the series and Seinfeld’s second special are expected to follow in 2018 and beyond.

In the meantime, new episodes of season nine of Comedians In Cars Getting Coffee are currently rolling out on Crackle. The next one, featuring Cedric the Entertainer, will premiere on January 19th.